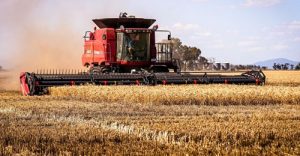 “The Grocery Price Shock is Coming to a Store Near You: Corn, wheat, soybeans, vegetable oils: A small handful of commodities form the backbone of much of the world’s diet and they’re dramatically more expensive, flashing alarm signals for global shopping budgets.

“This week, the Bloomberg Agriculture Spot Index — which tracks key farm products — surged the most in almost nine years…

“With global food prices already at the highest since mid-2014, this latest jump is being closely watched because staple crops are a ubiquitous influence on grocery shelves — from bread and pizza dough to meat and even soda.” 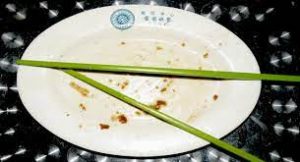 “Why ‘Clean Plate’ must only be part of China’s war on food waste:

“Although the Asian powerhouse has recently seen a decline in population growth, food security remains a key issue.” 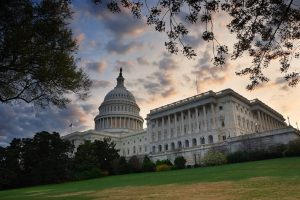 “USDA wants farmers’ ideas on how food supply chains can be strengthened:

“Agriculture Secretary Tom Vilsack announced that the US Department of Agriculture (USDA) is seeking comments on a Department-wide effort to improve and reimagine the supply chains for the production.”

“87% of Americans are worried about inflation. Americans are growing more concerned about rising costs and are consistently boosting their inflation expectations, new data show.” 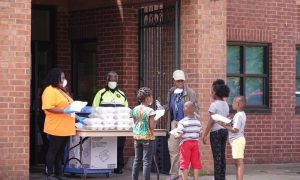 “Those who experienced the sharpest rise in poverty included children, white people, women, those with low education, and those in nearly half of U.S. states that have more restrictive unemployment-insurance payment policies.” 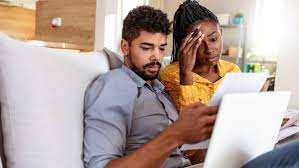 “Medical debt is engulfing more people [in the US] as pandemic takes its toll.

“”I wake up in the middle of the night thinking about it. I just can’t believe it’s come to this,” said one woman with long-term Covid symptoms.” 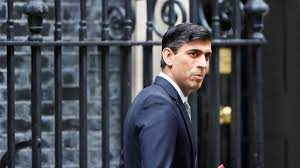 “The UK Government borrowed £303.1bn in the last year, an increase of £246bn on the previous year, according to figures from the Office of National Statistics (ONS). 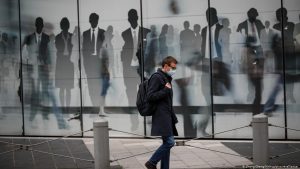 “One clothes shop in four in Antwerp [Belgium] is in danger of going bankrupt, according to figures from the business consultancy Graydon, reports Gazet Van Antwerpen.

“Needless to say, the Covid-19 crisis has made the situation worse. Before the pandemic, Graydon said, about 9% of shoe shops were flirting with failure. That figure is now 45%.” 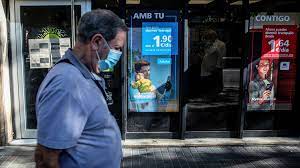 “We expect a further worsening of asset quality, particularly with the gradual phaseout of support measures.” 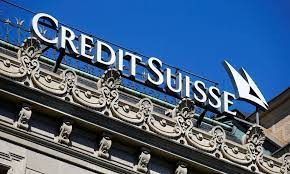 “Credit Suisse has been forced to go cap in hand to its shareholders for £1.3billion of emergency funding after suffering a double blow from the implosion of hedge fund Archegos and the collapse of Greensill Capital.

“On a bleak day for the Swiss banking giant, it confessed to racking up losses of £594million in the first three months of the year.” 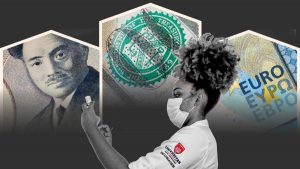 “Governments and companies in developing nations borrowed on foreign markets at a record pace in early 2021, but investors say the risks are mounting as some countries endure a resurgence of coronavirus.” 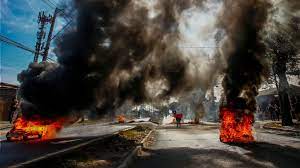 “Hundreds of Chileans, mostly women, headed to capital Santiago Thursday to access their pension funds in the face of an economic crisis.

“Protesters banged pots and pans and disrupted traffic by setting a barricade on fire.” 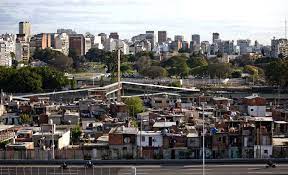 “In the first three months of 2021, price rises show no sign of slowing down. As well as being cause for concern for the government, businesses and citizens are feeling the pinch.” 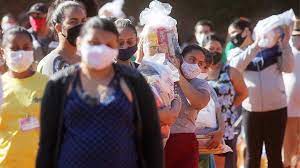 “Tens of millions of Brazilians are facing hunger or food insecurity as the country’s Covid-19 crisis drags on, killing thousands of people every day.” 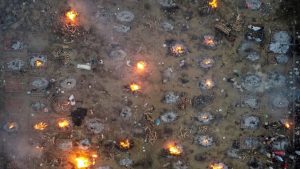 “A wider disaster is building, one that – if left unchecked – could start to engulf large parts of the country.” 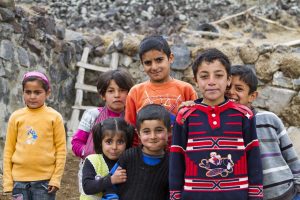 “There are 22.7 million children in Turkey and at least one-third face chronic poverty, with the COVID-19 pandemic deepening their deprivation…

“…around 7.5 million children were deprived of the conditions that were needed to support their physical and psychological development.” 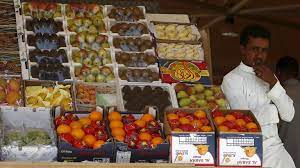 “Saudi Arabia announced on Friday a ban on imports of fruits and vegetables from Lebanon, blaming an increase in drug smuggling, in a measure that will add to Lebanon’s economic woes.

“Lebanon is already in the throes of a deep financial crisis that is posing the biggest threat to its stability since the 1975-1990 civil war.” 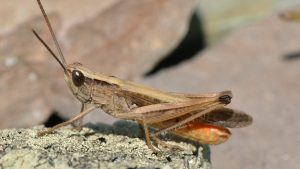 “Ersal Mayor Bassel Al-Hujairi recounted seeing “millions” of locusts flying and attacking cherry trees and crops… If these swarms multiply, they can cover the sun.” 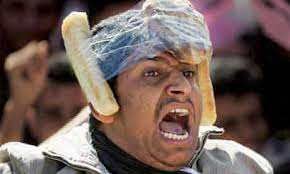 “The Next Middle East Crisis Will be Rising Food Prices:

“Prices have already soared 25% in the past year and are set to rise further. Could another Arab Spring follow?”

“Soaring demand coupled with supply bottlenecks have led to a situation in which orders for everything from cars to televisions to touch-screen computers and more are on backup for six months or more.” 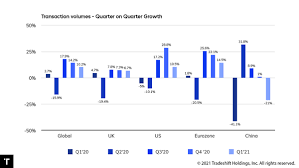 “The strain on supply chains is particularly acute among manufacturers. Order volumes across the sector were up by 80% year on year in March, but invoice volumes grew by just 20% over the same period. 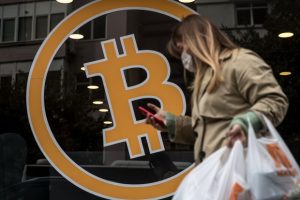 “Prices of the world’s biggest cryptocurrency, bitcoin, fell over 13% on Friday to slump below the $50,000 level for the first since 8 March on US president Joe Biden’s tax plans. Bitcoin (BTC) dominance has also dropped below the 50% mark for the first time since 2018…

“Meanwhile, the world’s second-biggest cryptocurrency, ethereum, which hit its all-time high of $2,640.37 on Thursday, slumped as much as 14%…” 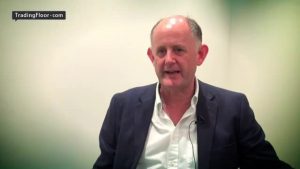 “The U.S.’s mounting debt load may warrant investors rethinking their expectations for a liftoff from the Federal Reserve’s easy monetary policy…

“Kit Juckes, a London-based strategist at Société Générale warns the U.S.’s indebtedness may mean tighter monetary policy could prove more punishing to the economy, creating a ceiling on how high interest rates can rise.” 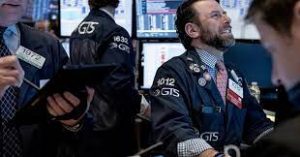 “In March 2020, the Federal Reserve had to step in to save the mutual funds, which seem safe until there’s a crisis… Now, the savings vehicles could be headed for a more serious overhaul.” 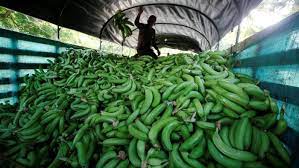 “The banana woes are just the latest example of a supply threat to crops as a cold snap slows U.S. grain planting and dry conditions plague corn in Brazil. That could all mean even higher food prices at a time when global grocery costs are spiking.”