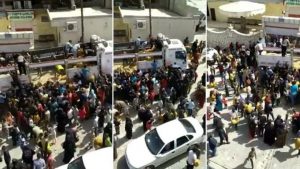 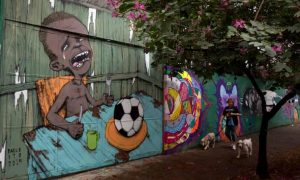 “Will Inflation Trip Up Emerging Economies? …A …pernicious side-effect of inflation …is the impact of food prices on emerging economies… the UN FAO world food price index has hovered around the 100 level since 2015, but in the past six months has jumped to 120.

“This move, should it persist, represents a high, large cost to families in the emerging world (who spend a large share of their disposable income on food staples).” 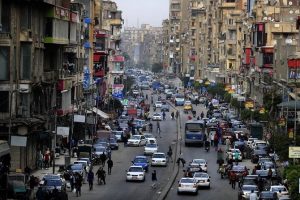 “The Egyptian economy is still in a major crisis… Data released by Egyptian officials, foremost among them those at the Central Bank, have shown a noticeable decline in all foreign currency earnings…

“Consequently, Egypt has resorted to further external and internal borrowing, leading to the exacerbation of the burden emanating from the costs of public debt, such as interest and repayments.”

“Edo State Governor, Mr. Godwin Obaseki, last week, stirred a costly controversy when he claimed that the [Nigerian] federal government has had to resort to printing of currency to augment shortfall in revenue.” 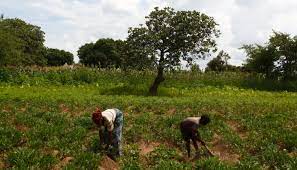 “The population of Zambia is paying the price for Zambia’s sovereign default – when the government missed a payment on its debt – in November 2020. The most direct impact is in the form of higher food prices. 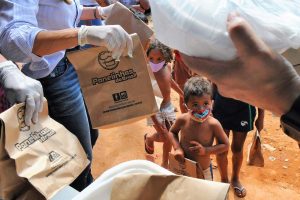 “…hungry residents of Heliopolis, São Paulo’s largest favela, waiting in line for the handout that will keep them going until the next morning.” 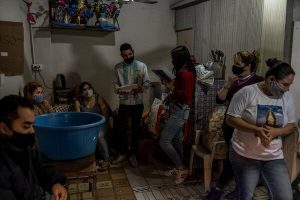 “‘We Were Left With Nothing’: Argentina’s Misery Deepens in the Pandemic…

“The pandemic has accelerated an exodus of foreign investment, which has pushed down the value of the Argentine peso. That has increased the costs of imports like food and fertilizer, and kept the inflation rate above 40 percent. More than four in 10 Argentines are mired in poverty.” 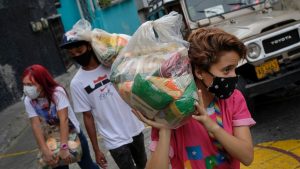 “The efforts of the World Food Program will focus on feeding children in the areas with the highest prevalence of food insecurity. The agency plans to gradually expand programs to reach 1.5 million children…” 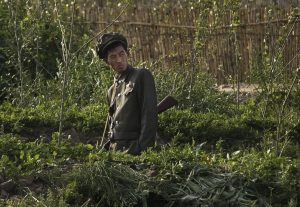 “North Korean soldiers deployed on the border with China to ensure the anti-pandemic blockade are starving, writes Daily NK citing its own sources from the province of Chagang.

“According to the publication linked to the Ministry of Unification of South Korea, North Korean troops of the Seventh Corps and the “Storm” corps received regular supplies of food until March. Since April, stocks have decreased in quality and quantity.” 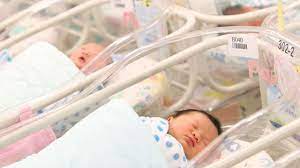 “Consumption set to slump after population tops out in 2025, says Cai Fang, a member of the central bank’s monetary policy committee.” 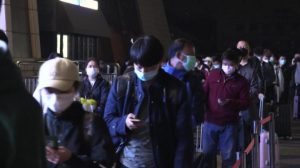 “But the more telling figure might be the economy’s 0.6% expansion compared with the quarter before–a historically sluggish pace that suggests momentum is slowing, one year into China’s coronavirus recovery.” 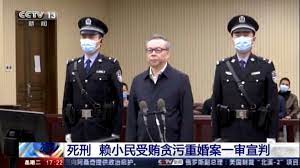 “If Chinese authorities opt not to save China Huarong Asset Management, it could trigger a chain reaction of financial risks.” 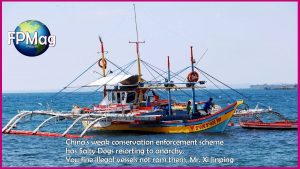 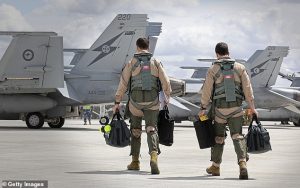 “The Australian Defence Force is war-gaming what its combat role would be in a potential military conflict with China over Taiwan, sources have revealed. 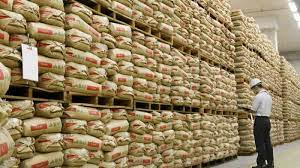 “Is Japan ready for a Taiwan crisis? Scenarios warn of food and fuel shortages.

“Not a day goes by without Taiwan in the news. U.S. military leaders warn of the possibility of a Taiwan Strait contingency. U.S. President Joe Biden and Japanese Prime Minister Yoshihide Suga underscored the importance of peace and stability across the strait during their meeting Friday.” 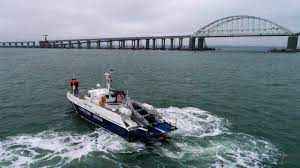 “US condemns Russian plan to block the Black Sea as ‘yet another unprovoked escalation’ amid fears Kremlin will attack Ukraine’s water supply facilities.

“Washington has condemned the ‘unprovoked escalation’ of Russian plans to block the Black Sea, which could prevent access to Ukrainian ports.” 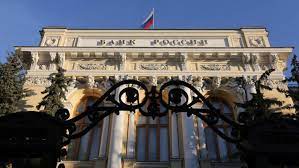 “Russia’s central bank will raise its key interest rate on Friday by 25 or 50 basis points, amid high inflation and intensified geopolitical risks, a Reuters poll showed on Monday.

“A rate hike became more necessary recently when the rouble took a hit from a new wave of sanctions and inflation, the central bank’s main area of responsibility, showed little signs of slowing.” 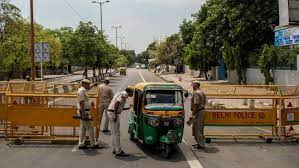 “Without a repayment moratorium like the one announced by the RBI last year, the defaults are likely to pinch banks harder.”

“Large euro zone banks have been underreporting their risky assets by 275 billion euros by using their own models to quantify potential losses, the European Central Bank said on Monday. 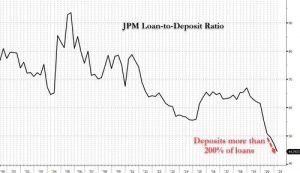 “Money is simply not being spent in our economy [USA] and that’s not the sign of a healthy economy. Of course, we’ve been heading this way for two decades now back from the 90s, where $1 earned would circulate through the economy and average of 2.2 times, generating 3.2 GDP Dollars.

“Now the velocity of money is getting close to 1…” 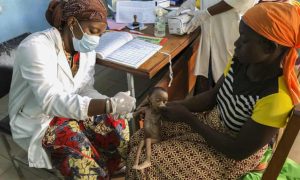 “Millions at risk of famine without urgent help, governments warned…

“World leaders are facing a call to act immediately to stop multiple famines breaking out, exacerbated by the coronavirus pandemic and caused by conflict, climate crisis and inequality.”

You can read the previous ‘Economic’ thread here. I’ll be back tomorrow with an “Climate” thread.