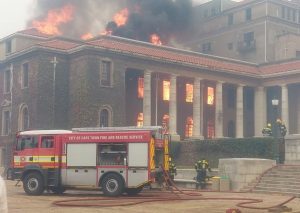 “A wildfire is raging on the slopes of South Africa’s Table Mountain, forcing hundreds of students to evacuate on Sunday.” 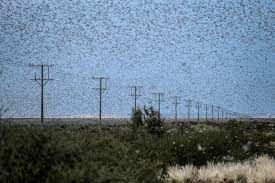 “Locusts continue to wreak havoc in the Northern Cape.

“The Northern Cape Agriculture, Rural Development and Land Reform Department says locusts are continuing to cause havoc in the province, particularly in Namaqua and Upington. It says the locusts have added to the devastation that the protracted drought has caused in the area.” 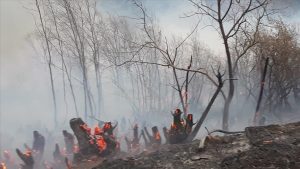 “Firefighters are battling to contain forest fires that erupted on Saturday in southwestern and western Turkey. A fire broke out in Mentese, in southeastern Mugla province, for unknown reasons.

“A total of 150 forest workers, five firefighters and 45 water tankers battled flames that the wind helped spread in a short time over the region.” 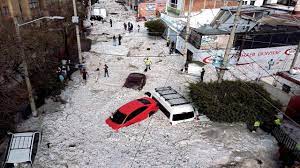 “Hailstorm and Heavy Rainfall in the Desert is no longer a Rarity. 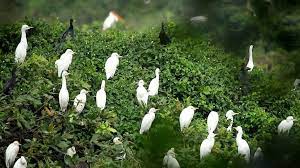 “Vedanthangal, a tourist hotspot so beautiful it has inspired songs, is supposed to be protected from pollution. So why are trees wilting, animals dying, skin diseases appearing and farmers abandoning their land?”

“A new small island has suddenly emerged in the district of Loaholu in East Nusa Tenggara, Indonesia last Wednesday after a severe thunderstorm hit the region caused by the Seroja Tropical Cyclone.

“As reported by Indonesia News, local provincial authorities have begun to take note of the new island which is yet to be identified.” 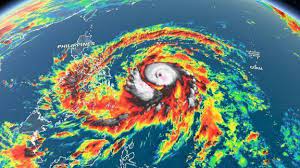 “The storm, the strongest cyclone ever observed so early in the year in the Northern Hemisphere Saturday, is gradually weakening.” 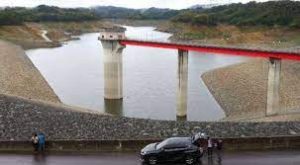 “Typhoon Surigae will not bring drought relief to western Taiwan.

“The outer system of Typhoon Surigae is expected to bring rain to eastern Taiwan on Thursday (April 22), but no drought relief is in store for the longsuffering western areas south of Taoyuan, meteorologist Daniel Wu said today (April 18).” 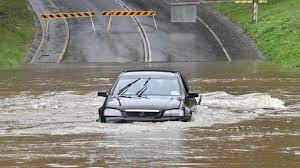 “The state’s weather bureau says a trough in the Coral Sea has brought hundreds of millimetres of rain to the region over the past 24 hours, and more is on the way.” 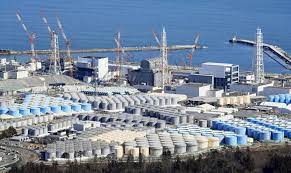 “Japan needs to come clean on disposal of Fukushima water.

“Plans to dump more than 1 million tonnes of treated fluid from destroyed nuclear plant in sea has caused an outcry in both China and South Korea, and greater transparency is called for.”

“In the past years Saipan has been at record hot level virtually every day of the year(s) due to the elevated sea-surface temperatures.” 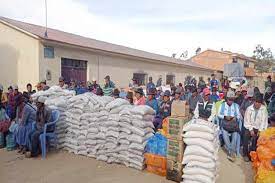 “According to the sector’s deputy minister Juan Carlos Calvimontes, the delivery of food and supplies reached about 100 municipalities of the country’s nine departments, where 24,253 families and almost 2,000 homes were damaged.” 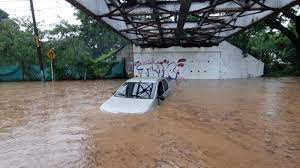 “According to the National Unit for Risk Management, 518 events associated with rainfall have been reported in the country, including 245 mass movements and 100 floods.” 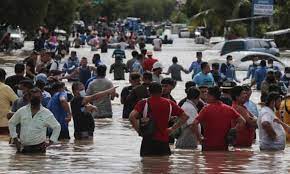 ““Climate change is reinforcing underlying vulnerabilities and grievances that may have existed for decades, but which are now leading to people having no other choice but to move,” Andrew Harper, special advisor on climate action for the UNHCR, the United Nations Refugee Agency, said…” 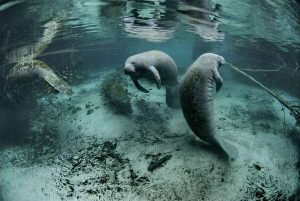 “Millions of gallons of water laced with fertilizer ingredients are being pumped into Florida’s Tampa Bay from a leaking reservoir at an abandoned phosphate plant at Piney Point.

“As the water spreads into the bay, it carries phosphorus and nitrogen – nutrients that under the right conditions can fuel dangerous algae blooms that can suffocate seagrass beds and kill fish, dolphins, and manatees.” 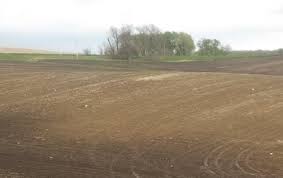 “The study estimated that about 35 percent of the region has lost its topsoil completely, leaving carbon-poor lower soil layers to do the work of supporting crops.” 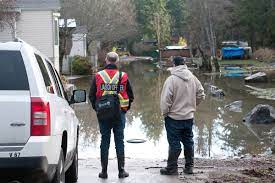 “Larger-than-normal melting snowpack poses a threat to the province as warmer weather touches down.” 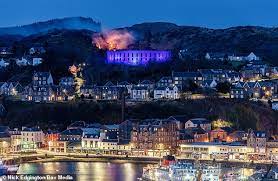 After recent dry weather, Scottish Fire and Rescue Service says there is a “high to extreme” risk of fires across north east, central and east Scotland. 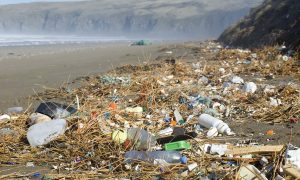 “‘There are up to 5,000 pieces of ­plastic per mile on our beloved British beaches’…

“While some bottles and wrappers have been mindlessly left behind or blown out of nearby bins, a vast majority of the plastic choking our seas has entered from rivers.” 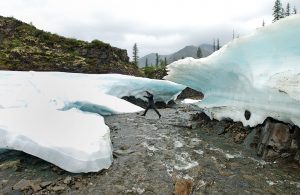 “The impact of the greenhouse effect on temperatures Russia is three times higher than in the rest of the world… If the Russian government does not quickly adopt further measures, the disaster will be inevitable and imminent, this according to Vladimir Katsov, director of the Voeikov Main Geophysical Observatory in St Petersburg.”

“According to a new study published today in the scientific journal Nature Communications, the oxygen content in the oceans will continue to decrease for centuries even if all CO2 emissions would be stopped immediately.” 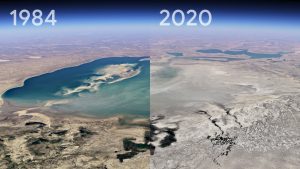 “Google Earth Now Shows You The Consequences of Climate Change For The Past 37 Years.

“Google Earth gives you a fascinating 3D tour of the planet in your web browser, and the app’s newest feature lets you look back from the current day all the way to 1984 – so you can see how climate change has changed the face of Earth over the last 37 years.”