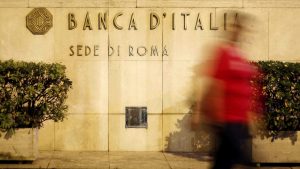 “Europe Is Heading Toward a New Financial Crisis …Adopting the single currency has yielded great benefits, from frictionless trade to improved global competitiveness. But the euro also obliged member states to relinquish the independent monetary policies that can help backstop national debts and financial systems.

“One result is that distress at banks presents a heightened threat to individual governments’ finances, and vice versa — the so-called “doom loop” that played out in spectacular fashion during the early 2010s, when the euro area nearly broke apart…

“At the end of February, Italian banks’ holdings of Italian government debt amounted to 124% of their capital and loss reserves, rendering them extremely vulnerable in the event of fiscal distress.” 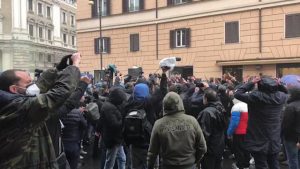 “Rome restaurateurs and other small-business owners clashed Monday with police for the second week in a row, demanding to be allowed to open after being shut down for much of the past year.

“Italy has been one of the hardest-hit nations over the course of the pandemic, with more than 114,000 deaths from COVID-19.” 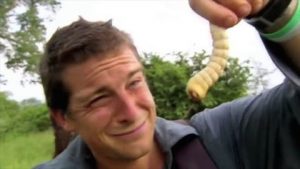 “Survival courses gain popularity in Spain since the onset of the coronavirus pandemic.

“It may seem like a strange hobby, but more and more Spaniards and expats are using their free time to learn the skills to survive life-threatening situations, and ‘survivalism’ has really taken off since the beginning of the pandemic.” 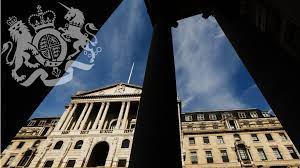 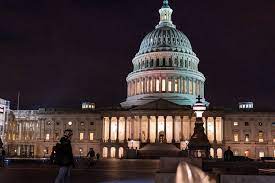 “The US government spent $660 billion more in March than it collected in revenue, the third-largest monthly deficit on record.

“Stimulus plan and $1,400 checks drove spending much higher as the White House and Republicans clash over where to spend money next.” 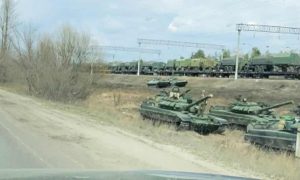 “Ukraine Tells Russia to Pull Back Troops as U.S. Warns of Costs…

“Tensions between the two neighbors are the highest since the end of large-scale fighting in the conflict that began after President Vladimir Putin annexed Crimea in 2014. The war over the status of two breakaway regions in Ukraine’s east has already cost more than 13,000 lives.”

“Russia widened its battle against domestic food inflation by imposing an increased export tax on sunflower seeds and oil. Russia is the largest exporter of sunflower seeds and the country’s new trade-restrictive measure will likely fuel further price gains for vegetable oils worldwide.” 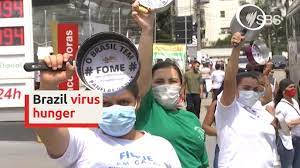 “Rising inflation complicates Brazil’s Covid-19 crisis… With much of Latin America’s largest economy being shuttered, inflation is surging to its highest level in years, fuelling a silent scourge of hunger…

““The high price of staple foods — rice and beans, for example — has led to the disappearance of these items from the table of millions of Brazilians…”” 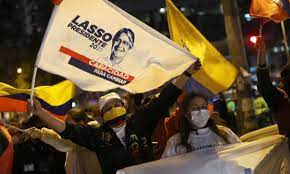 “Ecuador votes for next president amid COVID and economic crises…

“More than 13 million eligible Ecuadorian voters are heading to the polls on Sunday as left-wing economist Andres Arauz goes up against conservative former banker Guillermo Lasso in the country’s presidential runoff.” 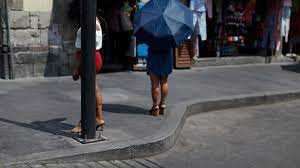 “Hardships caused by the coronavirus pandemic have forced former sex workers in Mexico back into the trade years after they left, made it more dangerous and reduced some to having sex in cars or on sidewalks for lack of available hotels…

““Some days you don’t have anything to eat. … You might eat one day and not the next,” said Laura.

“”As for avoiding coronavirus, “I put my trust in God” and hand sanitiser.”“ 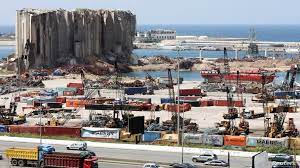 “Lebanon civil war survivors say today’s crisis even worse… During the civil war that ended over 30 years ago Abla Barotta survived shelling and clashes, but she now fears a “slow death” from Lebanon’s worst economic crisis in decades.

“The 58-year-old mother of three is a survivor among the more than 50 percent of Lebanese today living in poverty.” 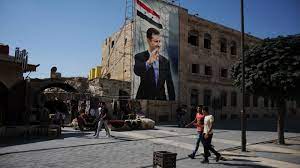 “In Syria’s coastal towns, memorials to dead soldiers mark the sacrifice made by the Alawi minority to defend President Bashar al-Assad, also an Alawi. But, more than a decade since the civil war began, his regime is struggling to keep even the lights on in his heartland.” 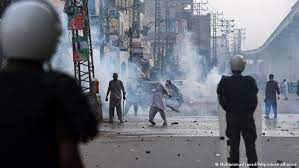 “Protests have erupted in several cities across Pakistan after police took into custody the leader of a far-right religious party known for holding mass demonstrations over the issue of “blasphemy”. On Monday evening, several major intercity highways were closed by police…” 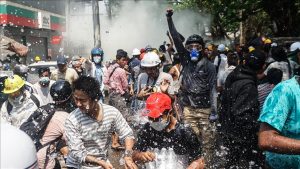 “With Its Economy in Free Fall, Myanmar Braces for the Worst… 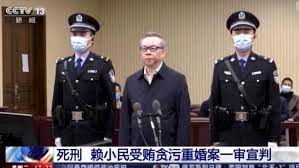 “The prices of bonds issued by China’s largest manager of distressed debt tumbled to record lows as global investor fears mounted over its financial health following the execution of its former chair for bribery.” 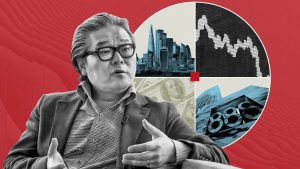 “US put off derivatives rules for a decade before Archegos blew up.

“Rules written in the aftermath of the 2008 financial crisis to limit the potential for a blow-up like Archegos Capital have still not been fully implemented, throwing a spotlight on regulators in a fiasco that has shocked Wall Street and raised questions on Capitol Hill.” 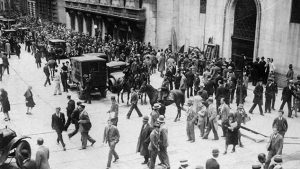 “High-risk assets have recently become the investments of choice as global markets swim in liquidity while interest rates remain at historic lows, spurring worries about another financial crash.”