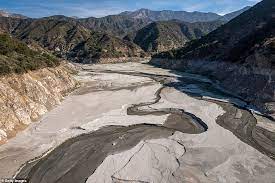 “Western U.S. may be entering its most severe drought in modern history ...in 2000, the Western U.S. entered the beginning of what scientists call a megadrought — the second worst in 1,200 years — triggered by a combination of a natural dry cycle and human-caused climate change.

“In the past 20 years, the two worst stretches of drought came in 2003 and 2013 — but what is happening right now appears to be the beginning stages of something even more severe. And as we head into the summer dry season, the stage is set for an escalation of extreme dry conditions, with widespread water restrictions expected and yet another dangerous fire season ahead.” 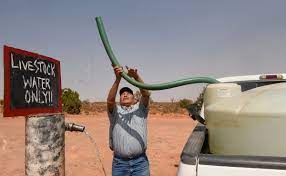 “How climate change is threatening Navajo ranchers’ way of life…

“Two decades into a severe drought on the Navajo reservation, the open range around Maybelle Sloan’s sheep farm stretches out in a brown expanse of earth and sagebrush.” 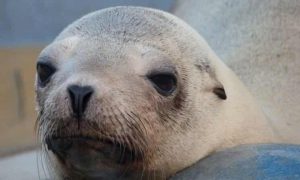 “How a shocking environmental disaster was uncovered off the California coast after 70 years:

“…this offshore dump site is only a part of the story of environmental damage from years of DDT discharge along the coast of Southern California — a story which likely won’t be closed for decades to come because of its ongoing impact, including a recently discovered alarming and unprecedented rate of cancer in the state’s sea lion population.” 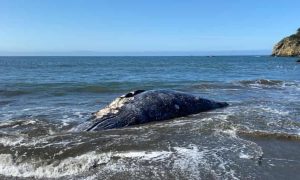 “These deaths… are ‘just the tip of the iceberg’ for the species, says expert.” 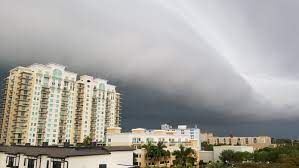 “A cluster of severe storms swept across the South over the weekend, leaving at least three dead, damaging buildings and leaving thousands without power.” 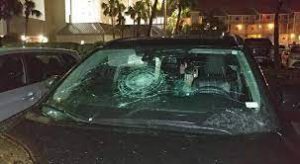 “Hail estimated to be four inches in size fell on Orange Beach, Alabama, early on April 10 during what the National Weather Service described as an “historic” weather event.

““This is only the second documented 4” hail report in the 20 counties that we serve since 1950,” the NWS’ Mobile office tweeted.” 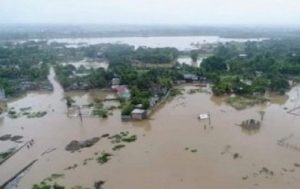 “Seven people died and more than 2,600 families were affected by the heavy rains in Haiti this week, Civil Protection confirmed today…

“The rains devastated many plantations, several head of cattle were washed away by the rising rivers and hundreds of families had to take refuge…”

“Blueberry farm seeks water source after extreme weather devastated its crop [New Brunswick, Canada]… Brett Reidpath, who owns Blue Acres Development, said the farm lost over 70 per cent of its blueberry crop over the last four years because of dry weather and frost.

“He said he can no longer rely on rain and steady temperatures to ensure the 150 acres of wild blueberry fields have a good yield. “It’s devastating, That’s how we make our living,” said Reidpath.” 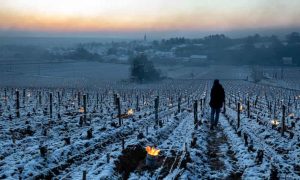 “‘Historic’ bout of frost decimates French winemakers’ harvest… French fruit growers and winemakers are warning that the majority of their harvest this year has been lost to this week’s frost.

“”No region has been spared: beets, rape, barley, vines fruit trees … All the different kind of support must be activated urgently,” the National Federation of Unions for Farmers stressed.” 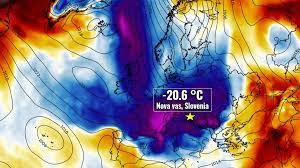 “Unfortunately, these temperatures were so extremely low that the ongoing blossoming fruit trees and early growing states of the vegetation were simply burned and destroyed.”

“10th April was a historic day in South Africa with the temperature reaching 43.7C [110.7F] at Vioolsdrif, which tied the national monthly record set at the same place on 5th April 2003 and also the highest temperature ever recorded in April anywhere in Africa south of the Equator.” 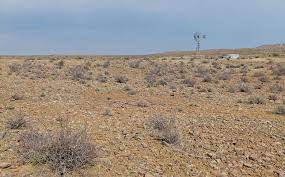 “With no decent rain the past seven years in the region, many farmers opted out of the sector. Others have dipped into their savings to keep going.” 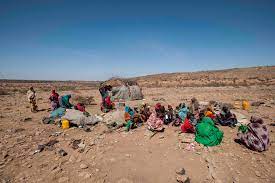 “Over 116,000 Somalis have been displaced by extreme water shortages since October 2020, according to a joint statement issued on Sunday by the UN and horn of African country.

“”Most parts of the country are facing critical water shortages, with more than 50 districts facing moderate to severe drought conditions,” said the statement… expressing deep concern about the “worsening drought conditions.”” 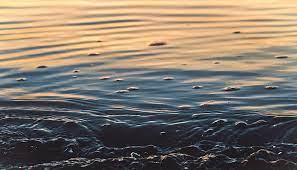 “Oman: Oil spill near Sohar port could spread to nearby beaches…

“The oil slick north of Sohar Port is said to cover an area of ​​eight nautical miles and was expected to reach nearby beaches.” 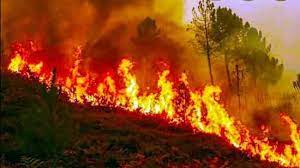 “Forest fires are spreading across the Indian Himalayan state of Uttarakhand in what officials fear could prove to be one of the worst fire seasons in years.

“The Uttarakhand forest department has recorded 1,500 fire incidents in the state so far this year, with blazes intensifying in April as northern India’s hot, dry summer approaches.” 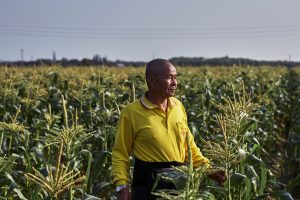 “Chuang Cheng-deng’s modest rice farm is a stone’s throw from the nerve center of Taiwan’s computer chip industry, whose products power a huge share of the world’s iPhones and other gadgets.” 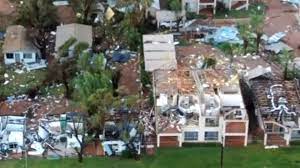 “The West Australian town of Kalbarri has suffered widespread damage in the wake of ex-tropical cyclone Seroja, which tore across the midwest coast overnight.

“Seroja made landfall south of the town, about 8pm on Sunday, as a category three storm with wind gusts up to 170km/h [106mph]. “I’ve never experienced anything in my life like we experienced last night,” resident and caravan park manager Debbie Major told ABC television on Monday.” 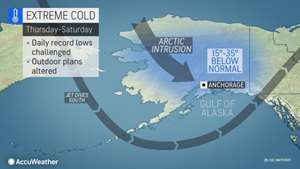 “”Bettles fell to minus-38 early Friday, a record for the month of April, with temperatures areawide as much as 50 degrees below average.” 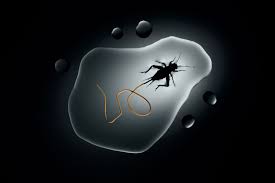 “Parasites are going extinct. Here’s why we need to save them.

“They’re “gross and slimy and flaccid and wiggling.” But parasites can be just as important as more charismatic animals—and many may be on the verge of disappearing.”