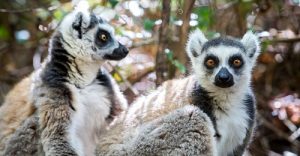 “If greenhouse gas emissions continue to rise, up to a third of endemic species living on land – as well as about half living in the sea – face extinction, a new report has revealed.

“According to the study published in the journal Biological Conservation on Friday, if the planet heats by more than 3C (5.4F), animals and plants face mass extinction.” 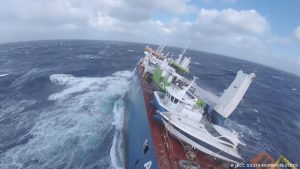 “A Dutch cargo ship that was abandoned at sea during a storm this week is on course to run aground in Norway early on Thursday and could cause an oil spill unless a last-ditch effort to save the vessel prevails, local officials said on Wednesday.” 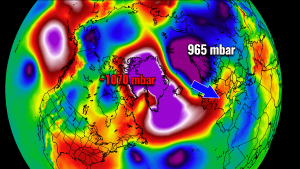 “Frigid air, spilling south from the Arctic, has invaded Europe and Alaska, setting back spring and challenging long-standing records. In Europe, the cold has come as a shock, gripping the region just days after a burst of summerlike warmth…

“Meanwhile, the temperature in Alaska could plummet as low as minus-50 in the coming days, challenging the lowest mark recorded in …April.” 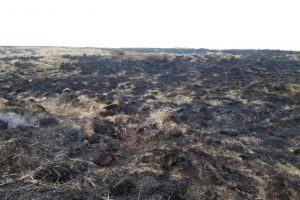 “…Volunteers and crews from West Yorkshire Fire and Rescue Service were out again across the land this morning dampening down the area, as several “hot pockets” remained across the moorland.” 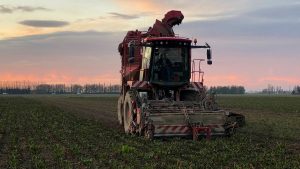 “After extreme weather and disease ravaged the 2020 crop, some farmers have given up beet growing and others cut back…” 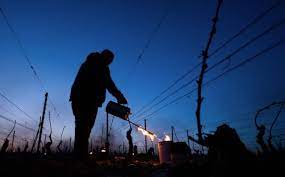 “French winemakers use fire and tea to protect vines amid record cold:

“Record low temperatures in the north, centre and east of France are set to continue until at least this weekend, prompting producers to take drastic action.” 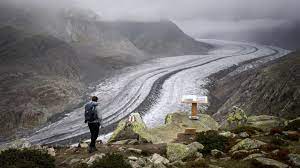 “The warming trend observed in permafrost over the last two decades continued in 2019-2020, the warmest hydrological year on record in Switzerland, the monitoring network PERMOS said on Thursday.” 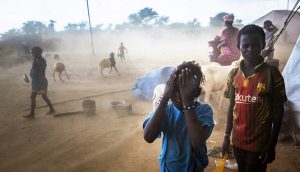 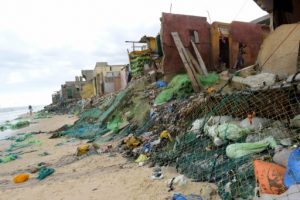 “Senegalese villages swallowed by the sea… [I pinched this article off Twitter and just realised it is six years old, rather than my preferred max of 48 hours. I’ll leave it in for interest though and because the situation is, I think it is reasonable to assume, ongoing.]

“The fishing community of Goxu Mbath is one of many districts in the city of Saint Louis, the former colonial capital of French west Africa that, little by little, is disappearing under water.” 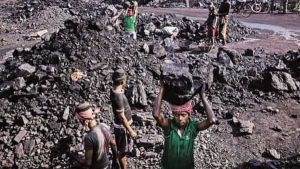 “Bangladesh methane gas plumes cause alarm, as country found to be major emitter…

“While the source is unclear, the methane is likely to originate from a combination of rice paddy fields, landfills, leaky natural gas pipelines and coal stockpiles” 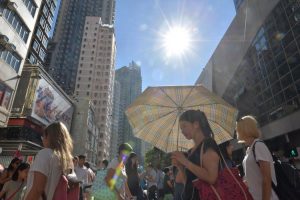 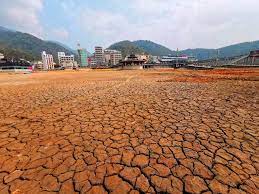 “The water levels at Taiwan’s usually scenic Sun Mook Lake have hit a record low with some parts of the lake drying up completely.

“Netizens have been drawn to the drastically altered landscape, posting photos with paradoxical titles such as “Sailing on Land” and the “Sun Mook Lake Prairie.”” 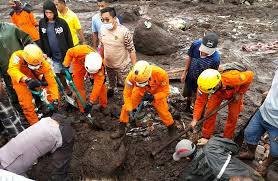 “Timor-Leste, Indonesia, is reeling from record floods and people are just beginning to let it sink in…

“When the floods came, Markus dos Santos lost almost everything. His wife and three children were all buried by a massive avalanche of mud and water which smashed into their house.” 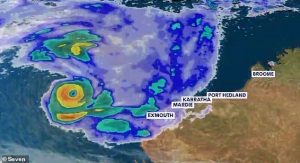 “A second tropical cyclone has formed off Western Australia, triggering a blue alert across a massive section of the state’s coastline stretching from Coral Bay to Lancelin… People in the affected areas are being warned to start preparing for dangerous weather.” 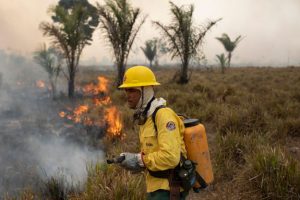 “…supporting the current model of land regularization, or changing the laws to make land privatization even easier, will inevitably result in more illegal occupations and deforestation of public land in the coming years.” 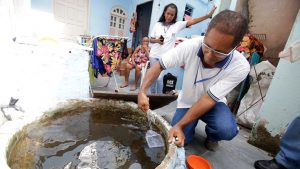 “The risk of dengue was high in urban areas three to five months after extreme drought. Extremely wet conditions increased dengue risk in the same month and up to three months later. In rural areas, dengue risk was more readily associated with very wet conditions.” 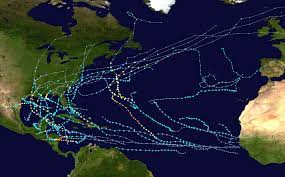 “Forecasters are predicting another abnormally active storm season in 2021, with at least eight hurricanes predicted to hit the US.

“The country saw a record 30 named storms and 13 hurricanes during the 2020 hurricane season, causing severe damage in multiple southern states and in areas across the US.” 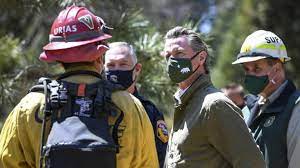 “California leaders have announced a $536m plan to address the growing threat of wildfires across the state, as a drought threatens to bring on yet another destructive, deadly fire season.

“The state’s governor, Gavin Newsom, along with the state’s senate and assembly leaders announced the new plan at a news conference Thursday near Shaver Lake…” 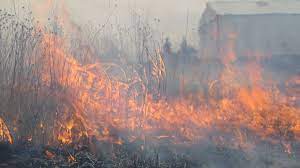 “The Midwest’s Active Fire Season Is a Warning…

“It’s a climate cliché to say the world is on fire, but it is. Right now, wildfires are burning across the Midwest in a major spring burn. The spring flames there are a warning sign of what could be an active fire season out in the coming months.” 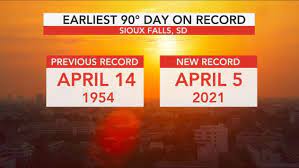 “It was also the earliest the city reached the 90-degree temperature benchmark in a calendar year, shattering the old record, which was set in 1954, by nine days.” 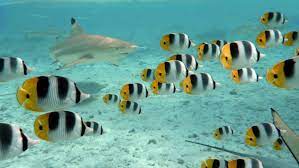 “How warming waters at the equator could trigger a mass extinction event… When species fled warming waters for cooler temperatures 252 million years ago, 90 percent of marine life died. 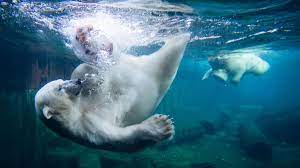 “Polar bears have started scavenging in areas populated by humans, as well as coming ashore at the same time seabirds are nesting and snacking on their eggs.” 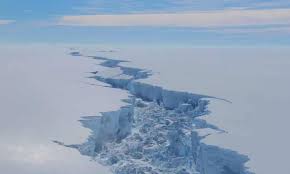 “‘Unimaginable amounts’ of water will flow into oceans if that temperature rise occurs and ice buffers vanish, warn UK scientists.” 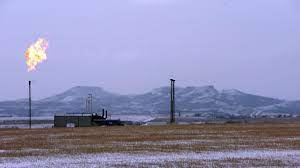 “Methane Has Never Risen This Fast in the Atmosphere.

“There’s more methane in the atmosphere than any other time since record keeping began—and levels really spiked last year, despite the fact that we were all inside for most of the time.” 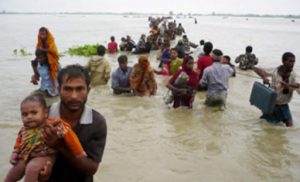 “U.S. intelligence officials have little comfort to offer a pandemic-weary planet about where the world is heading in the next 20 years. Short answer: It looks pretty bleak.“