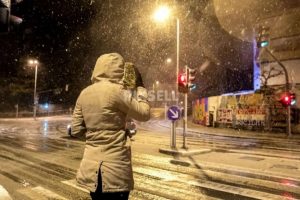 “The peak of the ice wave hit Dalmatia last night at around 9 pm. Snow fell on the entire Split area, including Kaštela. In Inland Dalmatia and Dugopolje, the snowfall was up to 20 centimeters!” [Photos] 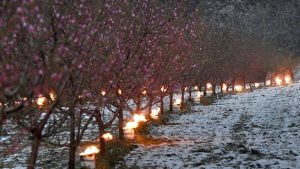 “After the heat records observed last week, cold records for the month of April were broken this Tuesday in the northern half of France… 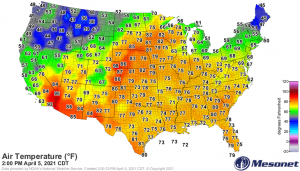 “A record warm air mass blew into Minnesota today. Southern Minnesota is basking in temperatures in the 80s, with 70s all the way north to Canada.” 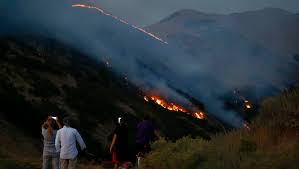 “Utah is under its first red flag warning of the year. The warning comes earlier than usual and indicates it could be a very busy summer for wildfires.” 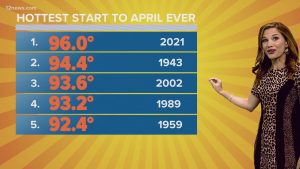 “We’re less than a week into April, but the Phoenix area is already seeing record-breaking heat.

“The first five days of the month in Phoenix were the warmest on record, according to the National Weather Service.“ 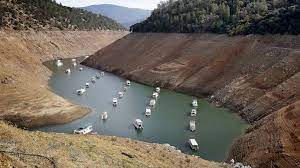 “California is on the brink of drought – again. Is it ready?

“California is at the edge of another protracted drought, just a few years after one of the worst dry spells in state history left poor and rural communities without well water, triggered major water restrictions in cities, forced farmers to idle their fields, killed millions of trees, and fueled devastating megafires.” 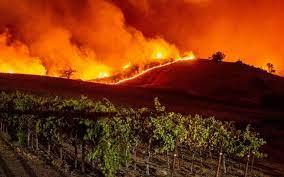 “A California prosecutor filed 33 criminal charges Tuesday against the troubled Pacific Gas & Electric for a 2019 wildfire officials blamed on the utility.

“The Sonoma County district attorney charged the utility with felony and misdemeanor counts in the October 2019 Kincade Fire north of San Francisco.” 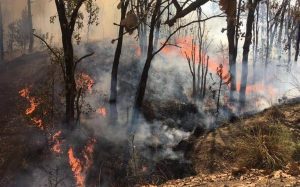 “This Tuesday it was announced in a preliminary way that the La Primavera forest fire [Mexico] that occurred over the weekend consumed between 4,500 and 5,000 hectares…

“…in addition… it led to a health alert in the metropolitan area of ​​Guadalajara and surrounding municipalities for three days, due to the high atmospheric pollution.” 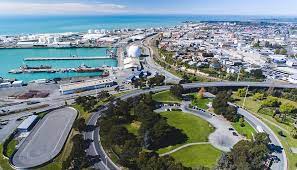 “Unseasonably hot and dry weather will continue for some parts of New Zealand this week after a record-breaking Easter weekend.

“Records were broken in Timaru on Sunday when the temperature gauge hit 30.8C [87.4F]… It was the warmest day the town has ever recorded for the month of April, with records dating back to 1885.” 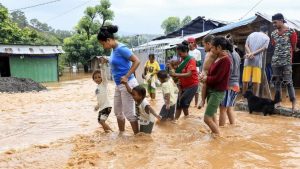 “‘When I woke, the house was full of water’: daunting cleanup follows Timor-Leste floods… 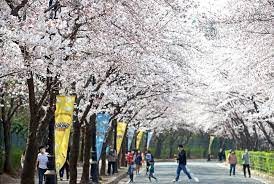 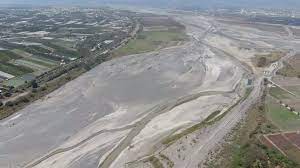 “Taiwan imposes water rationing as drought worsens… More than one million households and businesses in Taiwan’s heavily industrialised central regions were put on water rationing Tuesday, as the island battles its worst drought in 56 years. 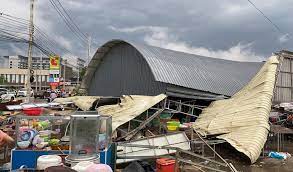 “A heavy rainstorm destroyed 19 houses, a children’s playground, and two markets with 60 stalls in front of the Paramax casino in Poipet City, Cambodia on Sunday.

“The hour-long rain which started at about 4pm on the day of Qingming Jie, or Tomb Sweeping Day, also caused five people to suffer injuries and seek treatment.” 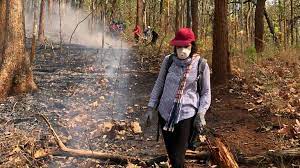 “”It’s very bad, we do not have enough water for the wildfires,” Captain Sakchai Chooim, our pilot from Thailand’s ministry of natural resources, tells me over the radio.” 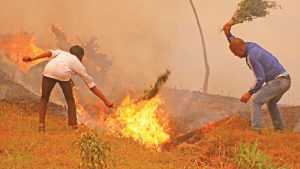 “Nepal is experiencing its worst fire season in almost a decade, officials said Tuesday, as huge blazes rage across the country’s forests, engulfing the Himalayan nation in a shroud of brownish haze… 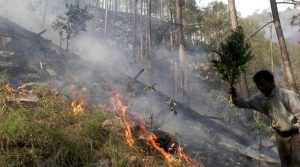 “The prolonged dry spell this year has sparked off fires in the chir pine forests of the lower hills of Himachal Pradesh with 845 such incidents reported in April in Shimla, Solan, Mandi, Sirmaur, Bilaspur, Kangra and Hamirpur districts.” 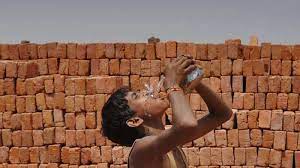 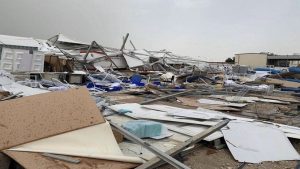 [Monthly heat heat records have been falling all over the Middle East, you may recall]. 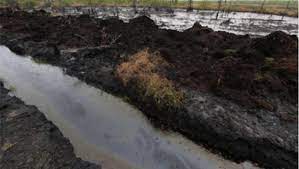 “Russian authorities have been reporting rising numbers of environmental accidents since the start of this year.“ 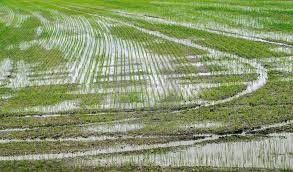 “In our paper… we show as much as half of global methane emissions come from aquatic ecosystems. This includes natural, human-created and human-impacted aquatic ecosystems — from flooded rice paddies and aquaculture ponds to wetlands, lakes and salt marshes.” 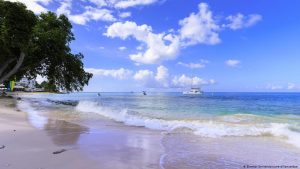 “While numerous factors like overfishing have impacted tropical species, the study published in the Proceedings of the National Academy of Sciences found a strong correlation between species decline and rising temperature.”