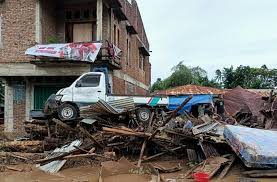 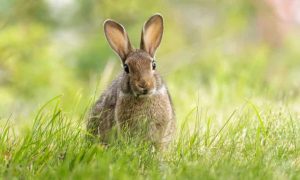 “New Zealand town where Easter is all about wiping out bunnies…

“Since being introduced to New Zealand in the 1800s, rabbits have overrun the Central Otago region, posing a significant threat to biodiversity and agriculture.” 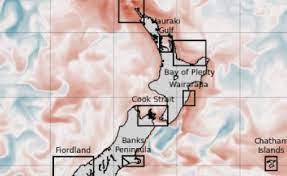 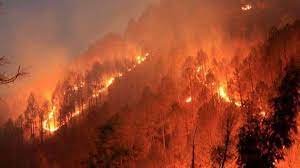 “Uttarakhand is witnessing unprecedented forest fires, that too in April when temperatures are yet to touch the maximum range, forest officials said. Higher temperatures generally trigger such fires.” 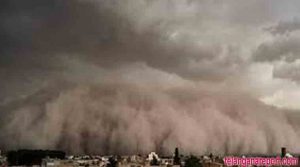 “Increasing Dust Storms and Heat Waves in Northern India: What’s the matter? …India is the fifth most vulnerable of the 181 countries to the effects of climate change, with its poorest being the most at risk according to Global Climate Risk Index…

“According to various studies been undertaken, the whole of South Asia has a grim future.” 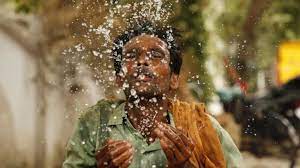 “With mercury levels continuing to rise in the state, the India Meteorological Department (IMD) on Saturday issued a heatwave warning in six districts of Telangana.

““We might see temperatures as high as 46-47 degree Celsius [116.6F] in some parts of the state…” Nagaratna said, as quoted by Telangana Today.” 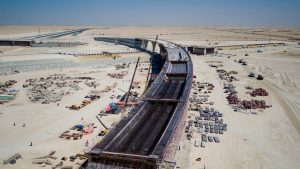 “3rd April was another record hot day in the Arabian Peninsula. The station of Swiehan in the United Arab Emirates recorded 44.0C [111.2F], which is the earliest 44C ever recorded in the country. 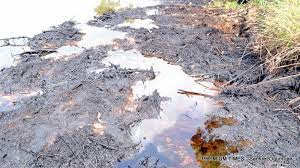 “The Shell Petroleum Development Company (SPDC) has confirmed oil spill from its facility at Agbura-Otuokpoti area of Yenagoa [Nigeria], the state capital.” 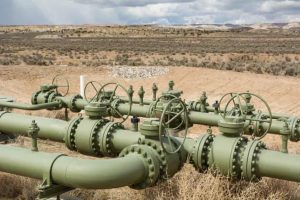 “‘No one explained’: fracking brings pollution, not wealth, to Navajo land.

“Navajo Nation members received ‘a pittance’ for access to their land. Then came the spills and fires…

“This land is infused with his people’s history, but with all of the wells, “it looks like a very industrial landscape”.” 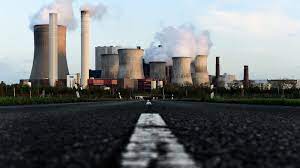 “Air pollution from Europe’s coal plants could be responsible for up to 34,000 deaths across the continent each year, a new study suggests.

“Coal-fired power is the single-largest driver of global temperature rise and phasing it out of the world’s electricity supply as soon as possible will be key to meeting the world’s climate goals, scientists say.” 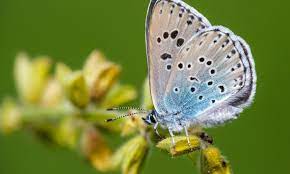 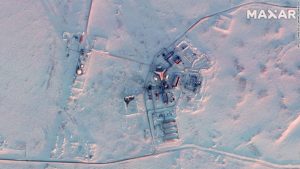 “Russia is amassing unprecedented military might in the Arctic and testing its newest weapons in a region freshly ice-free due to the climate emergency, in a bid to secure its northern coast and open up a key shipping route from Asia to Europe.” 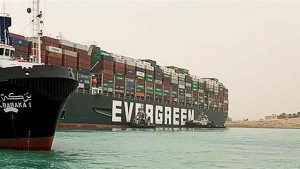 “China Looks to the Arctic to Avoid Another Suez Slowdown.

“Only time will tell if the Transpolar Route will pan out—if climate change and a shrinking polar ice cap will make this a truly viable maritime superhighway. But Beijing is betting it will.” 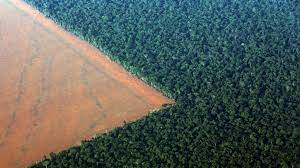 “Rising demand in wealthy countries for dozens of commodities ranging from coffee to soybeans has stepped up the pace of deforestation in the tropics, researchers said Monday.”

You can read the previous ‘Climate’ thread here. I’ll be back tomorrow with an “Economic” thread, although as with this one, I suspect it will be somewhat brief due to the Easter break.