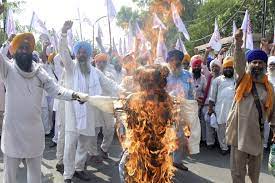 “Protest movements are on the rise worldwide amid deepening inequalities and job crises worsened by the continuing coronavirus pandemic.

“In 2020, widespread COVID lockdowns sparked protests in countries across the world, with millions marching through the streets demanding jobs, democratic freedoms, social justice and an end to corruption. 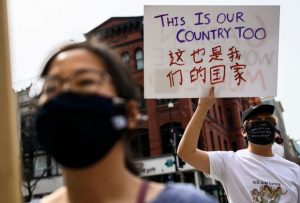 “A pandemic mystery: The rise in Asian-American unemployment… 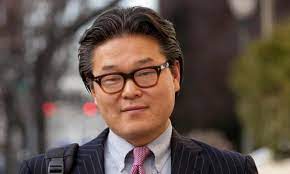 “Regulators around the world monitor collapse of US hedge fund…

“Financial regulators across the world are monitoring the collapse of the New York-based billionaire Bill Hwang’s personal hedge fund.” 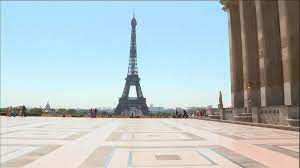 “Travel restrictions during the coronavirus pandemic have left Paris with only a fraction of its usual tourists. The slump has cost the French capital and its surrounding region over €15 billion in losses.” 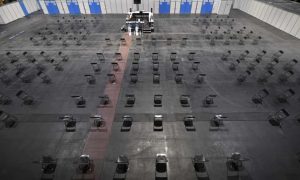 “As The Eurozone Fails To Prepare, The Global Economy Prepares For It To Fail: EU policymakers and Eurozone central bankers are externalizing the threat from within and the associated blame.

“The EU and the ECB may have failed the global policymaking test. The obscured Eurozone banking crisis obscures a potential financial crisis and a potentially associated systemic fraud.” 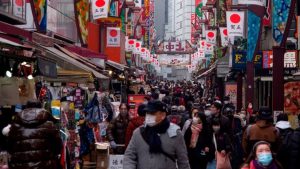 “…Japan, the world’s third-largest economy is highly dependent on exports and the reality that it is still struggling even after a great deal of America’s stimulus money leaked into buying imported goods speaks volumes.” 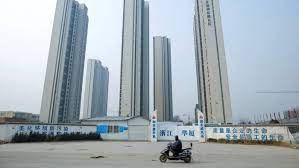 “The contrasting experience of the country’s thriving coastal cities and struggling inland centres provides a glimpse into China’s growing regional divide, which threatens to undermine the post-coronavirus recovery of the world’s second-largest economy.” 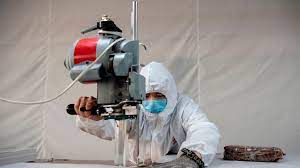 “China, Long a Source of Deflation, Starts Raising Prices for the World: 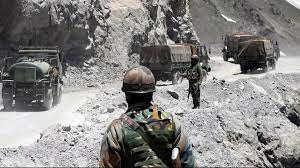 “Relations between the United States and China are fraught, with escalating rhetoric and risk of miscalculation on both sides. Military affairs aren’t the only aspect of the bilateral relationship—but they’re the most dangerous one.” 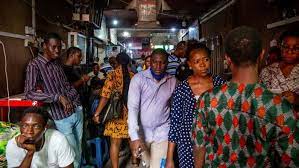 “Kristalina Georgieva said on Tuesday that a tightening of financial conditions could trigger “significant” capital outflows.” 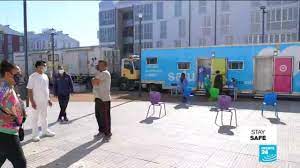 “Argentina’s Buenos Aires province said on Monday it would extend the deadline for its $7 billion foreign debt restructuring until April 23, amid rising tensions with creditors after a year of negotiations that have failed to reach an agreement…

“The province, led by hard-line governor Axel Kicillof who clashed before with creditors when he was Argentina’s Economy Minister from 2013 to 2015, has repeatedly pushed the deadline for the debt revamp…” 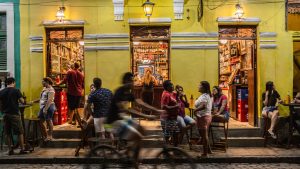 “The bad news is that markets are jittery about Brazil’s debt, which, at over 90 percent of GDP, is the largest in the emerging world (excluding small island states) after Egypt and Angola, surpassing even neighboring Argentina.

“Brazil is heavily indebted even when compared to advanced economies, exceeding the United Kingdom and the European Union average…” 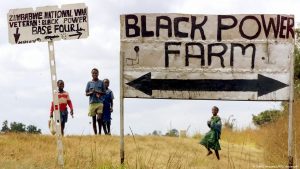 “High noon for efforts to save [South Africa’s] Land Bank from collapse:

“The century-old state-owned bank faces the threat of being wound up if a plan to restructure its more than R40bn debt load is not concluded by its lenders and the National Treasury by 31 March.” 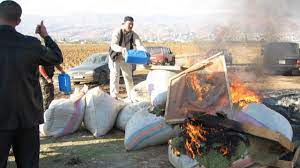 “How crisis in Lebanon is fuelling drug dependency: Substance use is soaring as the country teeters on the edge of political and economic collapse.

“”Do you think I want to be microdosing Ketamine every day?”, asks Nadim Haroush*, a local living in Beirut, Lebanon’s capital city.” 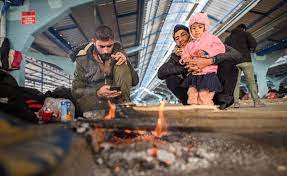 “A social and economic meltdown in Syria will lead to irreversible ramifications and a new wave of refugees heading towards the EU in particular, Russia’s Deputy Foreign Minister Sergei Vershinin said Tuesday.” 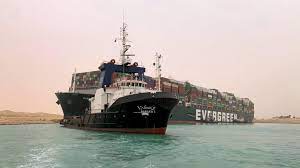 “Suez Canal ship freed, but the pressure points in supply chain, global trade persist… it’s another wake-up call for companies that have set up their business to rely on supply chains with little room for error, said William Lee, chief economist at the Milken Institute.

““This is a warning about how vulnerable our supply chains are and how the just-in-time inventory techniques that have been so popular have to be rethought,” he said.” 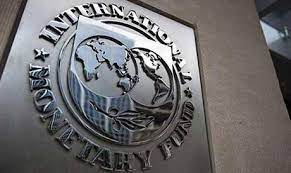 “The Global non-financial sector’s debt to GDP ratio jumped from 138 percent to 152 percent over the decade leading up to the end of 2019, the International Monetary Fund (IMF) unveiled on Monday

“In chapter two of its global financial stability report, the IMF revealed that the non-financial corporate sector’s debt to GDP ratio increased in both advanced and emerging market economies, reaching a historical high of 91 percent at the end of 2019.” 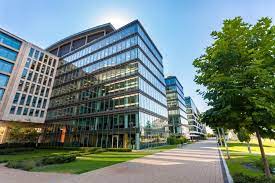 “The International Monetary Fund has raised concerns over commercial property and the risk it could pose to financial stability, as the sector faces a series of challenges on the back of the coronavirus crisis…

“It remains to be seen how many businesses have been forced to close as a result of the pandemic, including shops, hotels and restaurants. But, ultimately, the sector’s future could become an issue for financial stability.”