Today’s thread dedicated to my diligent and endlessly supportive webmaster, without whom I could not put these threads together and whose birthday it is today: 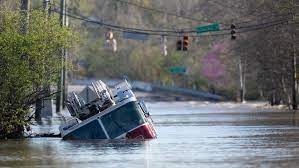 “…a new rain of round is expected Tuesday night through Wednesday, CNN meteorologist Haley Brink said.” 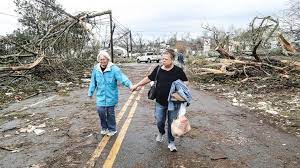 “…it was the strongest-rated tornado since the Ringgold tornado of 2011.” 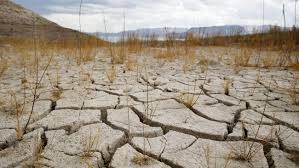 “Wildfires, bears, dust: All of Nevada is in a drought… Nevada is facing serious drought conditions heading into summer.

“The entire state has been flagged for dry conditions, with 92 percent of the state in what climatologists classify a “severe” drought.” 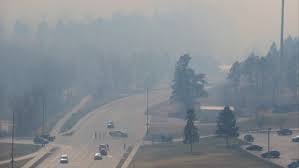 “”Dangerous” wildfires have spread through the area just outside Mount Rushmore on Monday, closing the monument and neighborhoods in Rapid City, South Dakota, while fire crews battle threatening high winds.” 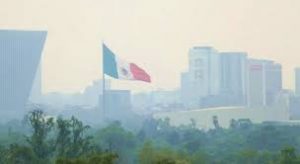 “Small-particle pollution spiked in Mexico City to almost six times acceptable limits Sunday, a level not seen for years in the Mexican capital.

“Levels of small particles, known as PM10, reached 581 points in the city’s Iztapalapa borough, on a scale where 100 is considered the highest acceptable level.”

“An international review led by a Sydney-based academic predicts hail severity will increase in most regions of the world while Australia will more frequently experience hailstorms. 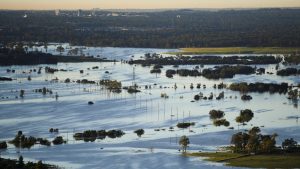 “Drought, fire and flood devastate Australians in the bush…

“After years of drought devastated crops and livestock, they battled the country’s worst wildfires in a generation in the Southern hemisphere summer of 2019-20, only to face flooding amid a La Nina wet weather event this year.” 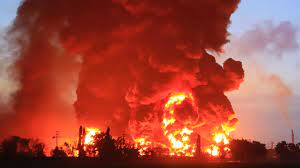 “A massive fire has broken out at one of Indonesia’s biggest oil refineries after an explosion turned the sprawling complex into a raging inferno.

“Firefighters battled to contain the fire at the Balongan refinery in West Java, operated by the state oil company, Pertamina, as towering plumes of black smoke rose into the sky.” 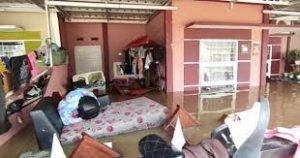 “Floodwaters submerged many homes forcing hundreds of people to evacuate in Kota Pekanbaru, Indonesia, on Monday (March 29) after heavy rains hit the Province.” 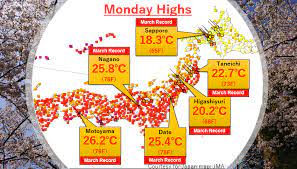 “Northern Japan’s Sapporo had 18.3C [65F], making it the warmest March day since records started in 1877. Migratory birds and spring flowers are already appearing in Hokkaido.” 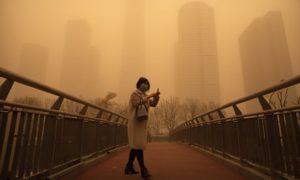 “Citizens of Beijing arose Sunday morning to find the city shrouded in thick, hazardous dust as the second sandstorm in two weeks hit the Chinese capital due to winds from drought-hit Mongolia and northwestern China.” 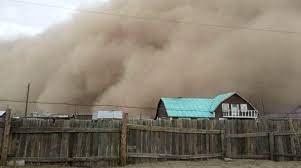 “Global climate change appears to be driving the increasing frequency of sandstorms in Mongolia.” 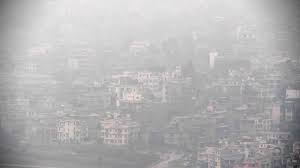 “Nepal on Monday ordered schools to close as choking smog enveloped the capital Kathmandu, in the first-ever shutdown of the country’s education sector because of pollution.

“Kathmandu is currently ranked among the most polluted cities in the world, with the air quality index (AQI) readings well above 300…” 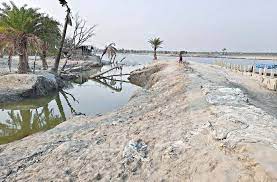 “Shwapon Bain, a 73-year-old victim of the cyclone, recently talked to The Daily Star about the sufferings of his family. “We live under the open sky and are left with no work or income source. How long can we survive like this?” he said.” 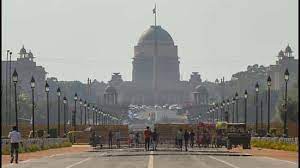 “The winter season has ended a while back and the heat season is round the corner, but in the early times, the temperature has broken the record. Today was the hottest day in the last 76 years in the month of March in Delhi. The national capital Delhi today recorded a maximum temperature of 40.1 [104.2F] degrees Celsius.”

“Fire officials will enter the forest area on March 30 to examine the loss of wildlife and nature.” 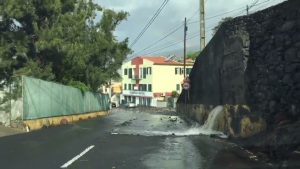 “Twelve hours of intense rain, especially in Funchal. There are no victims to mourn but the damage is considerable, due to landslides, floods and electrical failures.” 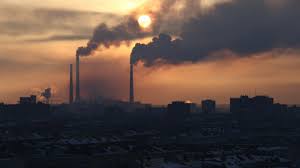 “Siberian scientists have blocked the publication of a “bombshell” pollution report out of fear of angering voters ahead of this fall’s legislative elections, the Tayga news website reported Friday.

“…78% of Russia’s two dozen most polluted cities are located in Siberia and linked the findings to increased rates of birth defects, childhood disease and cancers in the region.” 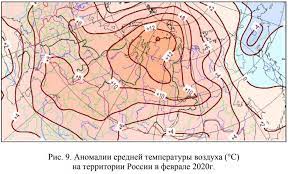 “This Russian Arctic coast is fastest warming place on the planet: Parts of Northern Siberia were up to 7℃ warmer than normal in 2020.

“Massive melting of sea-ice on the Northern Sea Route now paves the way for a hike in shipping.” 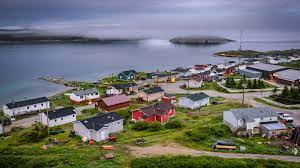 “Warming of the Arctic leaves Inuit community in Canada on thin ice: Residents of a small coastal town in Canada’s northeast are used to gazing out at a sea of ice all winter long.

“This year, however, “it was all water — we could have gone out on a boat”, Barry Andersen, who runs Makkovik’s Inuit community, said. “It’s becoming concerning, if this is going to be the norm with climate change.”” 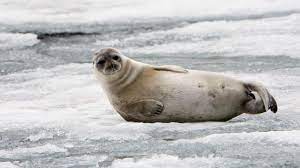 “As human activity increases in the Arctic, seals might not be able to make enough noise to find mates, according to a new paper in Proceedings of the Royal Society B.” 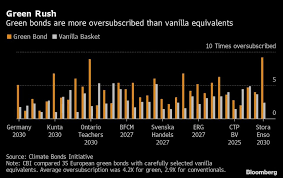 “…At the forefront of concerns among a small but growing contingent of bond buyers is greenwashing: the possibility that governments and companies are exaggerating or misrepresenting their environmental credentials or sustainability bona fides to tap feverish demand, lower borrowing costs and boost their reputation.” 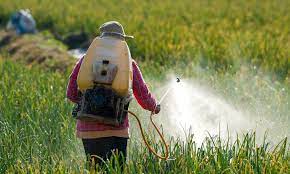 “Nearly 31% of global farmland is at ‘high risk’ of pesticide pollution that can seep into water supplies and impact human health, study reveals.

“Researchers looked at the use of 92 herbicides, fungicides and insecticides across 168 countries. Nearly two-thirds of farmland had levels of at least one chemicals higher than what’s considered safe.”