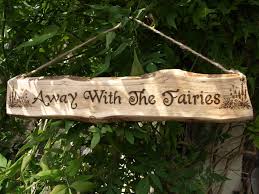 “With stock markets decoupled from economic reality, the only way may be down:

“Central bankers may continue to insist that things are fine, but the markets will eventually conclude that if bonds continue to fall, inflation continues to rise, and defaults continue to increase, then equities will reach a critical point.

“At which time, the authorities will have very little left in the tank to fight a really big recession.” 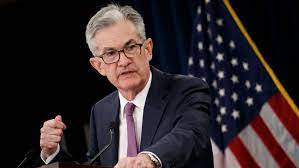 “Powell Says Now Is Not the Time to Focus on Reducing Federal Debt:

“Federal Reserve Chairman Jerome Powell said that the federal government can manage its debt at current levels but that fiscal-policy makers should seek to slow its growth once the economy is stronger.” 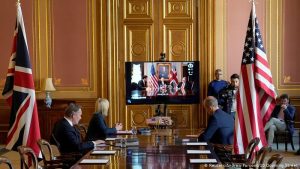 “Chances of catching ‘fast-track’ through Congress fade as Biden focuses on Airbus-Boeing dispute.” 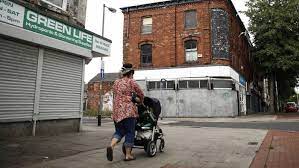 “The number of people in the UK living in poverty hit a record high just before the coronavirus pandemic began, figures show.

“A total of 14.5 million individuals were estimated to be in relative low income – below 60% of average household income – in the year to March 2020.” 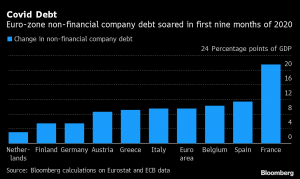 “The risk of firms defaulting on France’s state guaranteed loans is rising as the Covid-19 crisis drags on with renewed restrictions on activity, the public investment bank Bpifrance said. 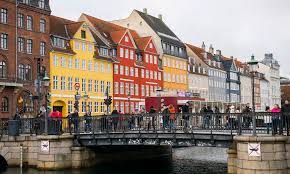 “With Negative Rates, Homeowners in Europe Are Paid to Borrow: “Covid-19 pushes benchmarks deeper into negative territory, widening the pool of mortgage holders who receive interest…

“As economic pain in Europe drags on, the negative rates remain—and they are getting lower. As a result, more borrowers in Portugal as well as in Denmark, where interest rates turned negative in 2012, are finding themselves in the unusual position of receiving interest on their loans.” 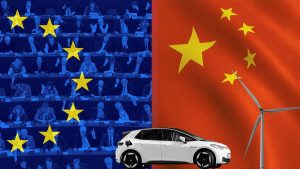 “China’s decision to impose sanctions on several European lawmakers has dealt a potentially fatal blow to an investment deal that was seven years in the making.” 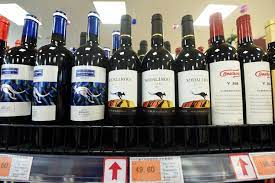 “Winemakers and grape growers are bracing for China to imminently announce an increase and extension to tariffs on Australian wine, paving the way for a potential World Trade Organization dispute…

“China last year introduced interim tariffs of up to 200 per cent, claiming Australian winemakers sold wine below the cost of production and had been subsidised.” 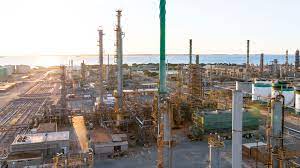 “There’s growing alarm in Canberra over what’s expected to be Australia’s inevitable increased dependence on foreign petroleum amid a major influx of cheaper refined oil products from China.

“The Asian Development Bank warned that rising U.S. yields could trigger currency and debt crises across Asia like past shocks that rocked emerging markets.”

“The Bank of Thailand kept its benchmark interest rate unchanged at an all-time low and cut its growth forecast as it lets fiscal measures take the lead in reviving the economy from its sharpest fall in more than two decades.” 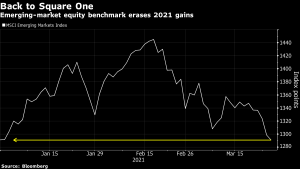 “Emerging-Market Stocks Are Close to Wiping Out This Year’s Gains:

“The surge in U.S. yields and a wave of monetary tightening in nations from Brazil to Russia this month is raising concern the rally in emerging stocks can’t be sustained.” 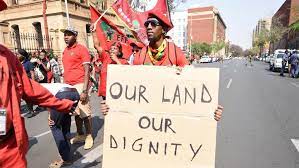 “The current exposure banks have in relation to land-based property is approximately R1.613 trillion in the form of mortgages.” 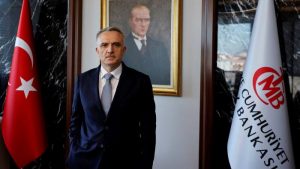 “Turkish banks have $88.7 billion in short term, foreign currency, external debts maturing in the next year… “In past years, banks have been able to roll over those loans to the future, but the shake-up in confidence has some worried that institutions will want repayment and not push back loans.

““This is a kind of event that can be the trigger of a balance of payments crisis because now the credibility to me seems to be lost,” said Nikolay Markov, a senior economist at Pictet Asset Management.” 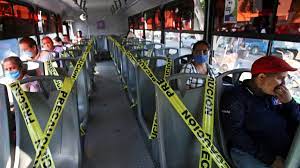 “Mexico’s central bank unanimously voted to hold its key interest rate at its lowest in almost five years amid surging inflation, though analysts are split on whether its easing cycle is over…

““In a highly uncertain environment, the risks for inflation, economic activity and financial markets pose major challenges for monetary policy,” the bank’s board wrote in a statement.” 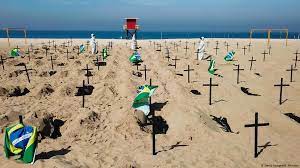 “COVID-19 deaths and infections have reached record levels in Brazil, leading to a humanitarian crisis and major impacts on the economy…

Carmakers such as Volkswagen, Volvo and Scania halted production temporarily because of supply chain instability, mainly affecting semiconductors, and to avoid infections among the labor force… 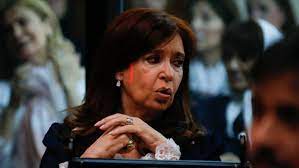 ““We can’t pay because we don’t have the money to pay,” Fernandez de Kirchner said, adding that the terms and conditions are “unacceptable.”” 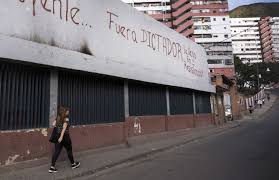 “Due to spiralling poverty in Venezuela, those with addictions are struggling more than ever to come up with the money to buy drugs.” 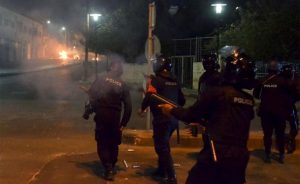 “Jordanian riot police on Wednesday broke up protests in Amman and other cities called to mark the 10th anniversary of Arab Spring pro-democracy demonstrations, and authorities detained tens of activists, witnesses said. 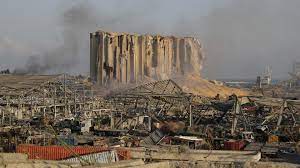 “Lebanon has been listed by UN agencies among the countries at risk of catastrophic famine… according to reports on Thursday.

“Lebanon’s food crisis is the result of a financial and political crisis that began in August 2019, sinking the country’s currency to a new low, although the UN believes things could get worse.” 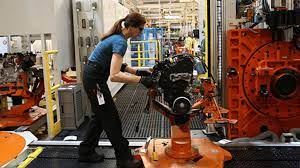 “A surge in factory output is testing already strained global supply chains, raising prices of raw materials and other inputs at the fastest pace in a decade as manufacturers and their customers are forced to wait longer for their goods to arrive…

“manufacturers in most countries report lengthening delivery times for raw materials and other inputs, as well as increasing backlogs of work.”

“What’s causing the current global shortage of semiconductor chips? Since the shortage was first flagged at the beginning of the year, a roll-call of the world’s biggest carmakers have come out and said that they will be forced to delay or cut production due to a shortage of these chips.

“Now, with the situation no better than it was before, firms are beginning to put numbers on the damage the shortfall will do…”

“Texas petrochemical plants hit by last month’s Arctic blast have still not returned to full capacity, threatening months of disruptions to the global supply chain for chemical raw materials critical to everything from cars to medical equipment to nappies.” 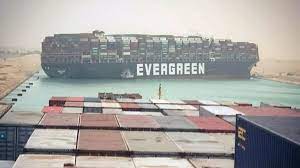 “Suez Canal block could hit product supply chains: …When it comes to shipping goods from Asia to Europe, there are virtually no alternatives such as rail or truck transportation, said Sharat Ganapati, an economics professor at Georgetown University.

“The blockage will delay a range of parts and raw materials for European products such as cotton from India for clothes, petroleum from the Middle East for plastics, and auto parts from China, he said.” 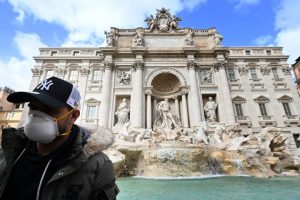 “The devastating impact of Covid-19 on Ireland’s hospitality sector has been mirrored across the world, with almost €4 trillion lost in 2020 as a direct result of the pandemic, according to research published today. 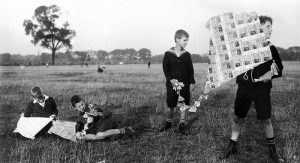 “The return of the inflation spectre: …an inflationary overshoot will trigger a disinflationary response from central banks. That will mean much higher policy rates.

“That could lead to waves of default far more pervasive than in the early 1980s, when the big story was the debt crisis in developing countries.

This time, the debt crises could be almost everywhere, because there is so much more debt.”