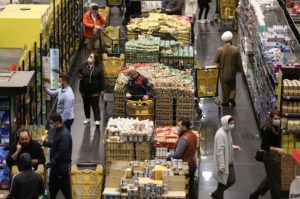 “The collapse of Lebanon’s currency has forced many grocery shops to temporarily shut within the last 24 hours, raising fears that a country reliant on imports could soon face shortages of food…

“Social media users have been sharing videos of supermarket brawls, such as a fight between a man and a woman trying to buy powdered milk. Prices of many consumer goods such as diapers or cereals have nearly tripled during the crisis.” 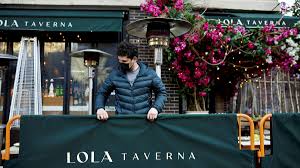 “Initial jobless claims in the US unexpectedly rose last week to their highest level in one month, even as states loosen Covid-19 restrictions on businesses.

“The labour department on Thursday said there were 770,000 new applications for unemployment benefits, higher than the 725,000 claims reported the week before…” 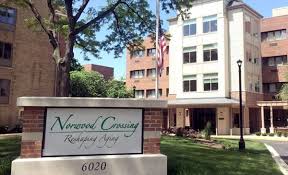 “Rocked by pandemic, long-term care facilities [in the US] face financial crisis…

“Overall, the industry is expected to lose $94 billion over a two-year period, according to a recent report by the American Health Care Association and the ​National Center for Assisted Living, which represents more than 14,000 long-term care facilities.” 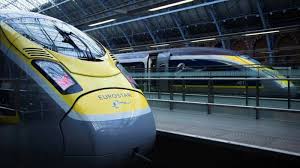 “Eurostar has increased the pressure on the UK and French governments to strike a bailout deal after the boss of its biggest shareholder said it needed a cash injection within weeks to survive.

“The Channel Tunnel train operator has been left at risk of bankruptcy after passenger numbers plummeted by 95pc during the pandemic.” 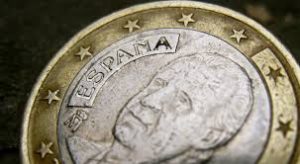 “Investors have been toppling records this year with outsized orders for a rush of new eurozone government debt, but bankers say the true scale of demand for the bonds is becoming harder to discern.” 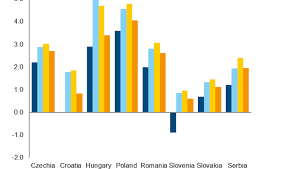 “Inflation has been rising across much of Emerging Europe and Eurasia, pushed by commodity and food prices. Now with economies primed to rebound as pandemic restrictions are loosened, consumer prices could rise even higher, reawakening an issue that had long been ignored.

“Unlike Western Europe, most of Emerging Europe has left deflation well behind it.” 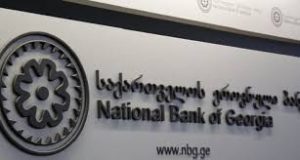 “The National Bank of Georgia raised its policy rate by 50 basis points on March 17, citing rising inflation, despite the country’s severe economic contraction.

“The move by the monetary policy committee brings the main interest rate to 8.5%. It comes as Georgia struggles with both rising inflation and high unemployment, along with months of political unrest after a contested election.” 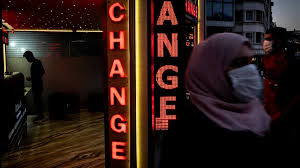 “Turkey has sharply increased its main interest rate in a move aimed at halting a slide in the lira that has threatened to pour fuel on inflation that is already running well above the central bank’s target. 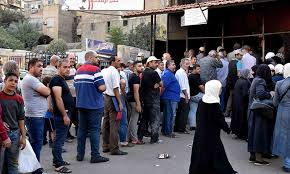 “A rise in consumer prices in the US and Europe could also spell bad news for Middle East nations as the cost of imports increases, while some such as Lebanon and Syria are already being pummeled by the collapse of their currencies which has exaggerated inflationary pressures.” 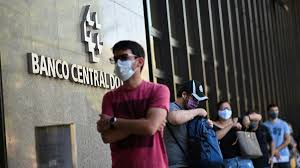 “Brazil’s central bank has raised its key interest rate from an all-time low and signalled another increase is likely against a backdrop of concerns about rising prices in an economy hit by a new wave of Covid-19.” 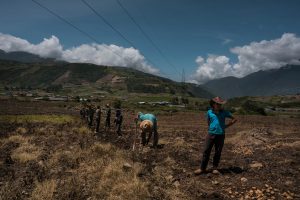 “Venezuelan farmers said on Thursday that they had asked the government to allow them to import diesel themselves to alleviate shortages of the fuel that are hindering food production and distribution. 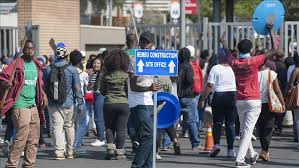 “Funding for higher-education institutions was cut by 8 billion rand ($535 million) over the next three years in the budget, as the Treasury signaled its intention to narrow the fiscal deficit and contain debt by reducing expenditure.” 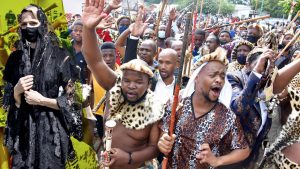 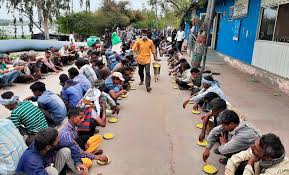 “The rate of unemployment in Delhi six months post-pandemic, spiked to 28.5 per cent in October-November 2020 as compared with 11.1 per cent in January-February, according to a Delhi government-commissioned survey, reported by The Indian Express.” 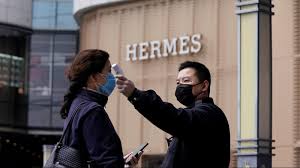 “China’s own sluggish recovery in domestic consumption is a weight on the global resurgence both in terms of the country’s growth and demand for the products of exporting countries, experts say. That contradicts the narrative that China — considered the growth engine for the global economy this century — is leading the world’s recovery…” 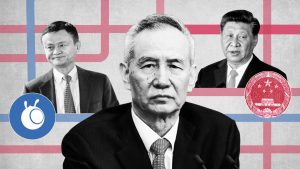 “Chinese economy: Beijing’s war on the credit boom… A campaign led by vice-premier Liu He to reduce the danger of uncontrolled lending could strangle the private sector…

“While the US is pledging to “go big” as its economy comes out of the pandemic crisis, China’s leaders are focused on the threat of excessive risk-taking in the financial system.” 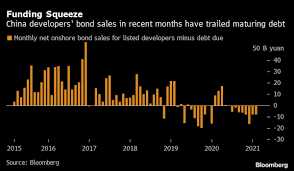 “Beijing is walking a tightrope of allowing struggling companies to default while trying to avoid stress spilling over into the broader credit market.” 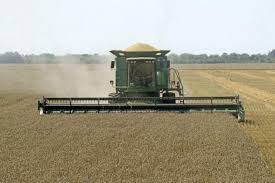 “But top wheat shipper Russia issued grain-export quotas and taxes for this year to safeguard domestic supply and tame [domestic] food inflation. That echoed curbs from some nations early in the pandemic, which prompted the United Nations to urge against “beggar-thy-neighbor policies” seen during a global food crisis a decade ago.” 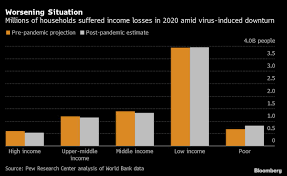 “The global middle class shrank for the first time in decades last year because of the Covid-19 pandemic, with almost two-thirds of households in developing economies reporting they suffered a loss in income, according to two new estimates based on World Bank data…

“… the number of people who went into the crisis as members of the global middle class and fell out actually topped 150 million last year.“