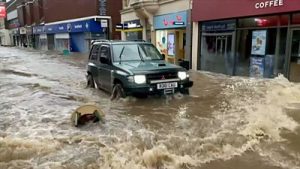 “Hawaii’s governor, David Ige, declared an emergency in the US state after heavy rains brought floods, landslides and fear of dam failures, and authorities ordered the evacuation of several thousand people from communities threatened by rising waters.

“The move came after a dam overflowed on the island of Maui, forcing evacuations and destroying homes, with the dam’s “unsatisfactory” condition leading to it being scheduled for removal this year, the land department has said.” 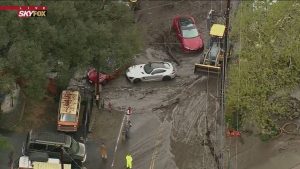 “Mudslides that tore through a Southern California canyon on Wednesday, unleashed by heavy winter rains, trapped four people in their homes and badly damaged houses and cars in a community already scarred by December wildfires. 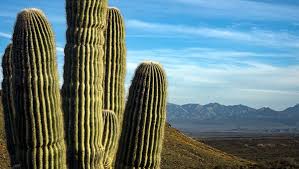 “…a changing climate is raising concerns about how the saguaro cactus will survive the 21st century in an environment that’s hot and getting hotter, dry and getting drier.

“In a climate wake-up call, drought and record-breaking heat in 2020 contributed to wildfires that killed thousands of saguaros.”

“Not surprisingly, the culprit is likely the record-breaking low temperatures brought on by the winter storms in February.” 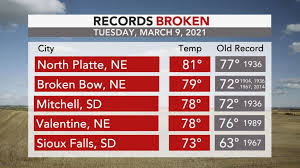 “The driving force behind the warm blast has been a pronounced northward bulge in the jet stream,” AccuWeather Meteorologist Mary Gilbert wrote.” 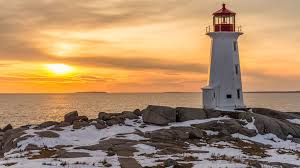 “Yet another mild winter for the record books in the [Canadian] Maritimes… When looking at winters over the past decade, it’s pretty clear that our warming ocean temperatures are playing a role… 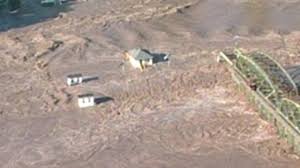 “Using preindustrial climate and pollution data, scientists are walking back the idea that the Atlantic Multidecadal Oscillation is a real meteorological entity.

“Instead, human activity is responsible for fluctuations in hurricane seasons, they argue.” 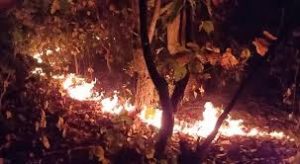 “Forest fires that started two weeks ago have ravaged 12 of the 21 ranges of Odisha’s Simlipal Tiger Reserve, Asia’s second-largest biosphere, an official said…

“The global semiconductor shortage is set to worsen if the supply chain dries up at its source, and that appears to be happening quite literally in Taiwan…

“Wafer production requires massive amounts of water, but reservoirs in Taiwan are critically low… the world’s biggest contract chipmaker, TSMC, has been asked to reduce its water use by 7 per cent.” 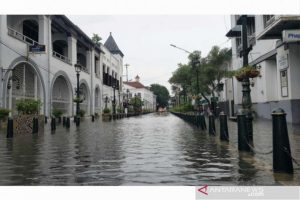 “Thousands of families in Jayawijaya district, Papua province have been shifted to higher ground due to floodwaters submerging their homes, the Jayawijaya District Natural Disaster Mitigation Agency reported.

“The agency is still calculating the material losses caused by the flooding, which followed incessant rains from late February to March 9, 2021…” 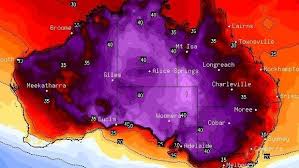 “Experts say temperatures [in Australia] are forecast to soar during summer thanks to climate change, with hot summer days in Melbourne and Brisbane expected to regularly top 40C by 2060-2080, and up to 50C in Sydney.

“Cities in particular will feel the brunt of increasing heatwaves thanks to a phenomenon known as the urban heat island effect.” 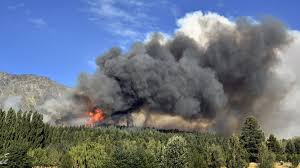 “Some 200 people had to be evacuated and around 100 homes were damaged by fire in an area of ​​forests and lakes popular with tourists close to the Andes mountain range.” 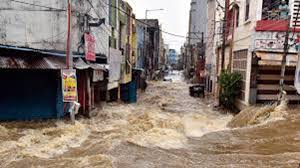 “The rains caused overflows in the sewers and drains, vehicular chaos and flooding in streets, homes and commercial premises.” [Video] 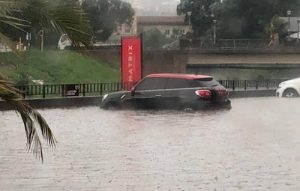 “Cape Town braces itself for a month’s rain in a day… The first northwester of the year will unleash torrential rain on Cape Town, starting on Tuesday night and continuing throughout Wednesday.

“…the farmland around Ceres expected to soak up more than 100mm [3.94 inches] of rain, according to yr.no.” 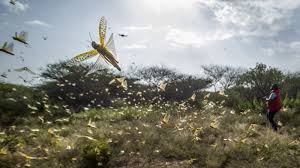 “Locust outbreaks in the Horn of Africa are linked to the changing climate:

“Since 2018, swarms of desert locusts have devoured vital crops and vegetation in the Horn of Africa, and scientists are drawing ominous links between this new reality, the warming climate and increasingly extreme weather.” 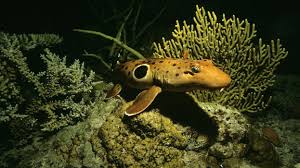 “The warming of worldwide oceans from climate change means baby sharks are at risk of being born smaller and without the energy they need to survive, a group of scientists has found…

“…warmer conditions sped up the sharks’ growing process, and that meant they hatched from eggs earlier and were born exhausted.” 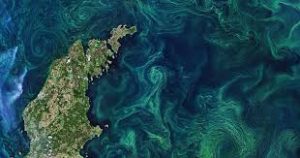 “Some algal blooms produce methane, thanks to cyanobacteria – methane is a potent greenhouse gas… 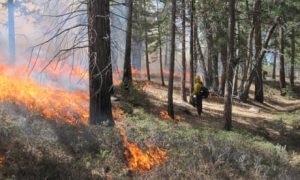 “Is this the end of forests as we’ve known them?

“Trees lost to drought and wildfires are not returning. Climate change is taking a toll on the world’s forests – and radically changing the environment before our eyes… trees are dying without humans laying a hand on them, at least physically, and they are not resprouting.” 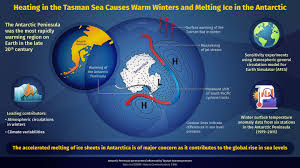 “Antarctic Peninsula warming up due to heat in Tasman Sea…

“The melting of the Earth’s ice cover intensified in the 20th century, with glaciers and sea ice in the Arctic and Antarctic regions melting at alarming speeds. In fact, The Antarctic Peninsula… was found to be one of the most rapidly warming regions on the planet during the second half of the 20th century.” 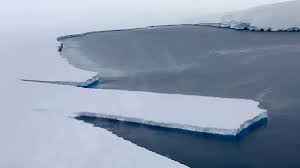 “The extreme melt coincided with record-setting stretches when local surface air temperatures were at or above the freezing point.” 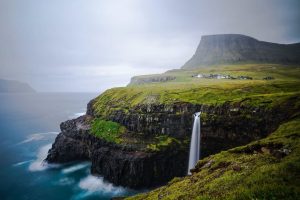 “The battle for the Arctic: Why global powers are vying for influence in the Faroe Islands. The US, Russia and China have all shown interest as Denmark re-establishes a radar station in the archipelago…

“”Environmental changes in the Arctic are putting The Faroes more in the centre, and that has meant other countries, such as the US, China, and Russia, are giving us more attention,” Jenis av Rana, foreign minister of the Faroes Islands told The Telegraph.” 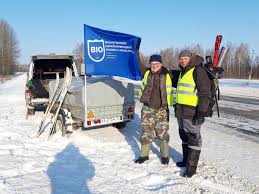 “Yulia Frank, a scientist at the Biological Institute of Tomsk State University, said: ‘People have been using plastic for over a century and a half. Synthetic polymers degrade poorly, and many countries have not yet come to collecting and disposing of this material.

“‘So more and more products of its decomposition – microplastics – are accumulating in the environment.”