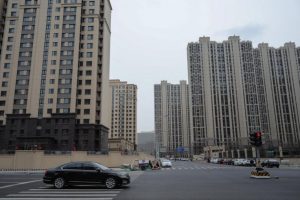 “China’s financial regulators are walking a fine line of trying to curb risks at home while limiting disruptions from abroad as the economy opens wider to foreign capital.” 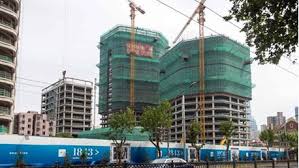 “[But] by cracking down on borrowing by property developers, Beijing has created another problem – it has cut off an important source of funding for local governments, many of which are also carrying hefty debt loads.” 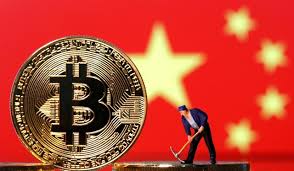 “China shut down its local cryptocurrency exchanges in 2017, smothering a speculative market that had accounted for 90% of global bitcoin trading.” 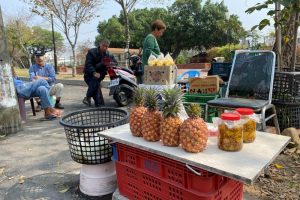 “China on Monday denied accusations by Taiwan that a ban on pineapples from the island was about politics, saying it was purely a matter of biosecurity, in an escalating war of words that has added to existing tensions…

“Taiwan, which China claims as its own territory, says there is nothing wrong with its pineapples and that Beijing is using the fruit as another way to coerce the island.” 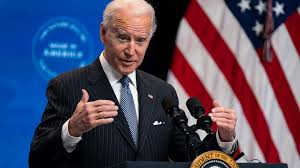 “President Joe Biden’s administration will use “all available tools” to fight China’s unfair trade practices, said a report released by the Office of the U.S. Trade Representative.

“The report outlined the new U.S. administration’s trade agenda, including how it will address challenges posed by China.” 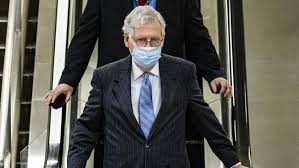 “McConnell Says Republicans Will Fight Biden’s $1.9 Trillion Stimulus Bill ‘In Every Way That We Can’:

“During a Tuesday press briefing, McConnell described the package as “wildly expensive” and “largely unrelated to the problem,” echoing consistent criticism from the GOP that the bill contains unnecessary provisions… and carries a price tag that is much too steep.” 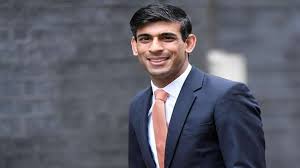 “British finance minister Rishi Sunak plans to say in a budget speech on Wednesday that he will do “whatever it takes” to support the economy, and that the task of fixing the public finances will only begin once the country is recovering from the COVID-19 crisis… 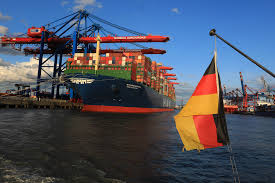 “German exports to Britain plunged in January, as the downward trend since the country voted to leave the European Union gathered pace.

“Already curtailed by the economic impact of the coronavirus, Brexit helped trigger a nearly 30% slump in German exports to the U.K. in the first month of the year…” 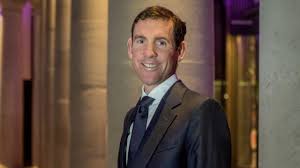 “The crisis engulfing Greensill Capital, a controversial bank that employs former UK prime minister David Cameron, mounted on Tuesday night when it emerged that Germany’s financial watchdog has taken direct oversight of operations at a local subsidiary of the London-based lender.

“Greensill Capital is seeking insolvency protection in Australia and a rescue deal with new and existing backers, after two Swiss banks announced they were closing funds linked to the business over concerns about its true value.” 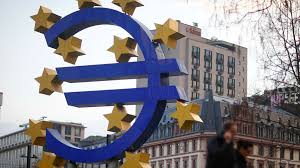 “Banks in Germany Tell Customers to Take Deposits Elsewhere: The banks say they can no longer absorb the negative interest rates the European Central Bank charges them. The more customer deposits banks have, the more they have to park with the central bank.

“That is creating an unusual incentive, where banks that usually want deposits as an inexpensive form of financing, are essentially telling customers to go away.” 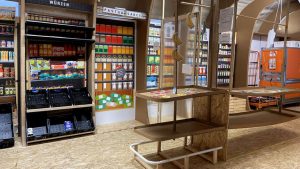 “Spanish unemployment has hit a five-year high and German retail sales tumbled for the second month in a row, reinforcing economists’ expectations that restrictions to contain the coronavirus pandemic will drag the eurozone into a double-dip recession.” 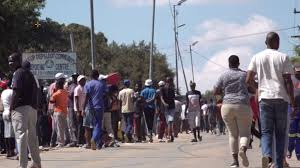 “Poorer countries need more global assistance: The global response to coronavirus has left much to be desired…

“…rich countries… have focused first on protecting their own citizens and only then on initiatives — however welcome — such as a G20 debt suspension drive and the WHO-backed Covax programme of vaccine distribution.” 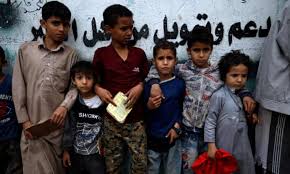 “Food Security in the Middle East During the Covid-19 Pandemic: From Bad to Worse.

“Many Middle Eastern countries were experiencing heightened levels of food insecurity even before the Covid-19 pandemic. Economic shocks related to regional and global lockdown measures, and conflict in some parts of the region have further reduced food security.” 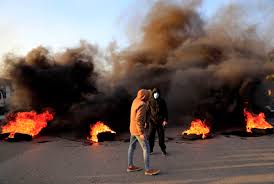 “Crushed under a mountain of debt, Lebanon is grappling with a financial crisis that has wiped out jobs, raised warnings of growing hunger and locked people out of their bank deposits.” 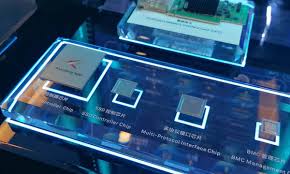 “A global microchip shortage is plaguing the entire cell phone manufacturing, as well as hitting personal computer making and car production… the chip shortfall is likely to last for months.

“A growing chorus of mobile phone vendors warned in recent weeks they cannot access enough chips to make their products.”

“No way out of QE policy dead-end: Central banks are stuck with the wrong assets they bought during quantitative easing…

“What started as a temporary measure to provide some relief to distressed financial markets has become a long-term intervention in bond markets. Astonishingly, over a decade after quantitative easing was launched, no major central bank appears to have sold outright any of the bonds that they have bought.” 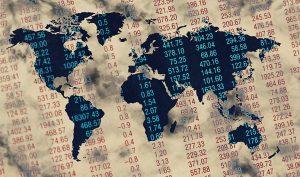 “Australia has warned that unprecedented global stimulus efforts during the coronavirus pandemic are creating financial stability risks that will only intensify when interest rates inevitably rise.” 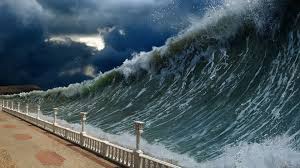 “Derivatives helped trigger some of the most disastrous episodes in the history of finance. Now risk-averse institutional investors are increasingly turning to them for protection amid a perilous time for global debt markets.

“All manner of complex solutions, from put options to receiver swaptions, are gaining traction as a way to overcome the drawbacks of bonds as a hedge after debt failed to insulate portfolios at key moments last year.”