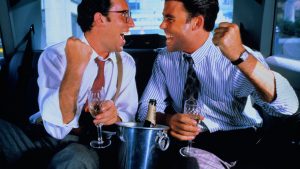 “The US and world economy is debt-dependent. The excessive valuations showing in financial asset prices are a result of an abundance of cheap credit…

“Economic activity is funded primarily by cheap credit; whether it be mortgages, business activity, even retail consumption.

“Without the access to unlimited amounts of credit the world economy would come to a standstill. The situation is precarious.

“The economy is …very fragile and could collapse at any time.”

“It is no surprise that an increase in debt levels for world governments will necessarily mean larger repayments. However, a 100bps rise in the yield curve will mean a debt interest payment that is over 4% of the US’s GDP. A 200bps rise will equate to around 6%.

“So, this is why the Fed does not want to repeat the taper tantrum of 2013 and would like to keep rates as low as possible, for as long as possible.” 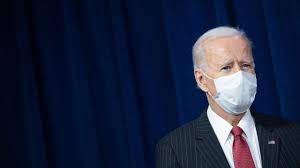 “US federal debt to exceed size of economy even before Biden stimulus is approved, CBO says.

“CBO’s deficit projections comes the day after the Federal Reserve chairman warned of the dangers of high unemployment.” 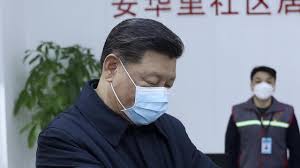 “US President Joe Biden has warned that China will “eat our lunch” if America doesn’t “step up” its infrastructure spending.

“His warning comes the day after his first phone call with Chinese President Xi Jinping. On the call, Mr Xi took a hard line on human rights saying a confrontation would be a disaster for both countries.” 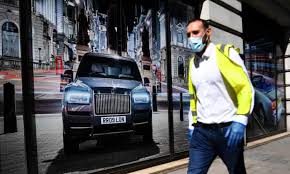 “The coronavirus crisis meant the UK economy endured its deepest annual slump last year since the Great Frost of 1709, according to official figures. 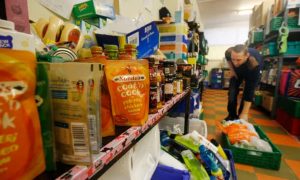 “This is the stark finding of a report issued by the financial regulator, the Financial Conduct Authority (FCA), which says someone has low financial resilience if they have too much debt, low levels of savings or low or erratic earnings.” 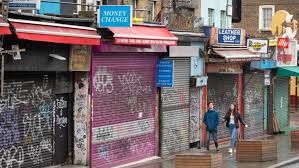 “The 600,000 businesses at risk of collapse without more support together employ approximately 9m people, “whose jobs could be lost” said the Institute for Public Policy Research (IPPR) in its latest report.” 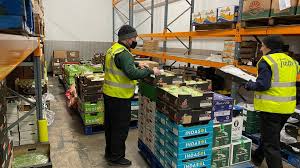 “Scotland’s food and drink industry is warning of price rises and potential shortages when new Brexit rules on imports come into force in April.

“The UK’s departure from the European Union has already led to a forest of new paperwork for firms exporting to the continent. According to James Withers, of trade body Scotland Food and Drink, the impact has been “horrendous”.” 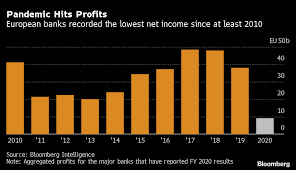 “Europe’s Banks Had Their Worst Year in a Decade Amid Pandemic:

“Profit at the 19 major EU lenders that have published results dropped below 10 billion euros for the first since Bloomberg Intelligence started collecting the data in 2010.” 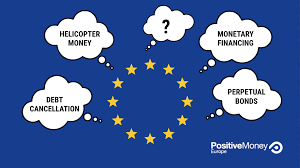 “Direct monetization of all and any government spending Argentina-style [ignores that the] euro is the only global reserve currency with redenomination risk and that its credibility is maintained only because of the widespread confidence in the euro area’s commitment to repay its debts.” 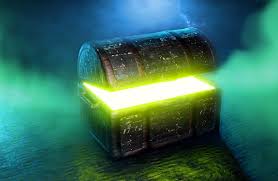 “Calls for the European Central Bank to forgive the sovereign debt on its balance sheet may seem harmless, given that most countries are not expected to ever pay off the debt.

“But such a move would set a dangerous precedent and damage confidence in the international monetary system.” 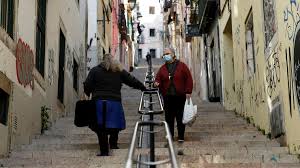 “Portugal to suffer ‘greatest contraction of economy’ in EU during first three months of 2021:

“…all Europe’s economies are set to shrink during the first trimester because of restrictions imposed by their governments – but Portugal’s is likely to suffer the most, with GDP falling by a further 2.1% since the three month period leading up to the New Year.” 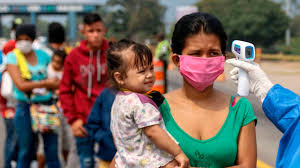 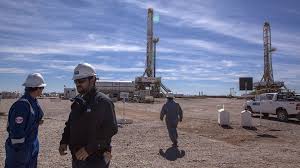 “YPF bonds rallied on Thursday after the Argentine state energy giant said it had received support from holders of almost 60% of its bond maturing next month to restructure the debt, helping defuse near-term default fears.

“The company, which leads development of the huge Vaca Muerta shale formation in the South American nation, said the result meant it had received support from the central bank to get access to the dollars it needed to pay off its obligations.”

“As the coronavirus pandemic stokes fears of deflation, the Bank of Japan is facing changes in its board that could tip the balance in favour of aggressive monetary easing and test the limits of its already stretched policy tool-kit.

“Parliament approved on Wednesday the government’s nominee Asahi Noguchi, an academic known as a vocal advocate of heavy money printing, to join the BOJ’s nine-member board in April.” 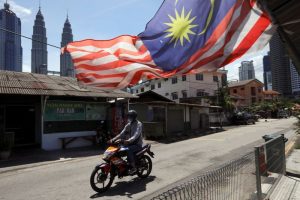 “Malaysia’s economy declined further in the fourth quarter of 2020, leading to a worse contraction in gross domestic product (GDP) than initially projected by the government…

“Overall GDP shrank by 5.6 per cent, the biggest contraction since the 1998 Asian financial crisis.” 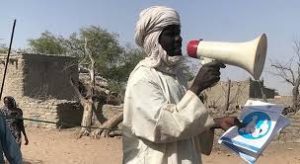 “The economic damage wrought by the coronavirus will probably lead more African nations to seek debt restructuring, the head of the United Nations Economic Commission for Africa said.

“Chad last month became the first state in Africa to request relief under a Group of 20 initiative to help countries cope with the economic fallout from the pandemic. Ethiopia applied two days later, followed by Zambia…” 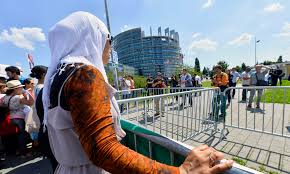 “The United Nations Relief and Works Agency for Palestine Refugees in the Near East (UNRWA) is close to running out of funds.

“This is partly due to a reduction in support from Gulf states after the UAE and Bahrain normalized ties with Israel. Collectively, the funding from Gulf states has dropped from around $200m in 2018 to $37-38m in 2020.” 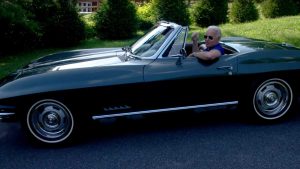 “Efforts by governments around the world to forge a green recovery from the coronavirus pandemic are so far failing even to reach the levels of green spending seen in the stimulus that followed the 2008 financial crisis, new analysis has shown.