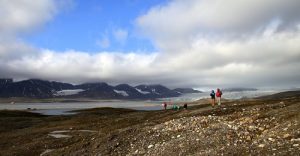 “Arctic Permafrost Releases More Carbon Dioxide than Once Believed: Rising global temperatures are causing frozen Arctic soil— permafrost—in the northern hemisphere to thaw and release CO2 that has been stored within it for thousands of years. The amount of carbon stored in permafrost is estimated to be four times greater than the combined amount of CO2 emitted by modern humans.

“Research results from an international team, which includes a researcher from the University of Copenhagen among others, suggests that the newly discovered phenomenon will release even larger quantities of CO2 than once supposed from organic matter in permafrost—a pool of carbon previously thought to be bound tightly and safely sequestered by iron.” 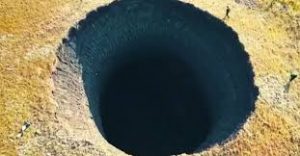 “The Siberian tundra is still out here exploding. A new study from the Woodwell Climate Research Center has identified three new craters in the region’s increasingly volatile permafrost, and the climate crisis is to blame. 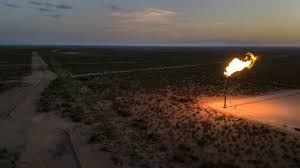 “A sharp drilling slowdown in the Permian Basin last year failed to improve the shale play’s record on methane emissions, according to a report by the Environmental Defense Fund.

“One in 10 flare sites either malfunctioned or were unlit, releasing methane directly into the air, four aerial surveys of 1,200 sites carried out at different times of the year by the environmental group show.” 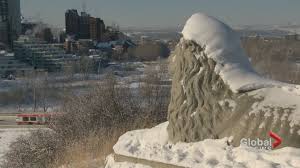 “Environment Canada says 15 new record lows were set in Alberta on Monday due to an “unseasonably cold” arctic ridge of high pressure.

“This is in addition to 26 records that were broken over the weekend, the national weather agency said.” 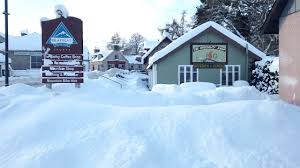 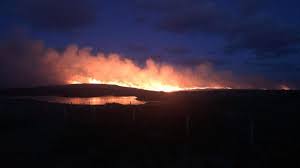 “Firefighters worked through the night to tackle a large wildfire in Western Isles, Scotland after warning of a “extreme risk” of similar fires.

“The blaze on Benbecula was reported at 15:30 on Wednesday and extended across about 1km at its height… It was one of several wildfires on the islands on the same day, with incidents reported on Skye, Harris and Bernera.” 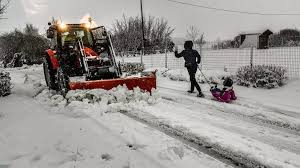 “Freezing temperatures, snow and floods have caused travel chaos in France with people urged against making trips if avoidable. 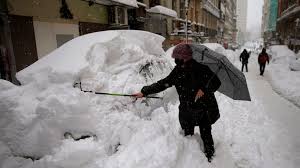 “Turkish officials have announced new high-temperature records, with some parts of Turkey experiencing the hottest months ever recorded during the ongoing winter season.

“Turkish State Meteorological Service observed some extreme rise in temperatures in 72 sites of the country last month… the average temperature over the previous years during January has been 2.7 degrees Celsius.”

“The Port Elizabeth Airport, South Africa, is facing potentially its driest combined rainfall figures for January and February on record.

“PE weather office spokesperson Garth Sampson reports that after a disastrously dry January, the start of February has been equally dry in Nelson Mandela Bay.” 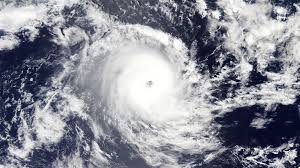 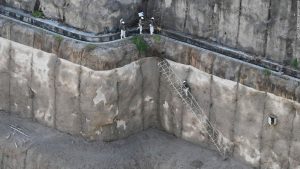 “‘They were warned’: Experts on India’s Himalayan glacier disaster.

“Experts tasked by India’s Supreme Court to study impact of receding glaciers on dams had warned… that warming temperatures due to climate change was melting the Himalayan glaciers and facilitated avalanches and landslides and that constructing dams in this fragile ecosystem was dangerous.” 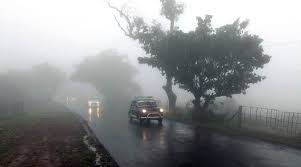 “An analysis of 119 years of rainfall measurements at different rain gauge stations across northeast India, has revealed a decreasing trend in rainfall since 1973.

“Areas considered wettest in the world are also showing changes in rainfall that may have implications for water management.” 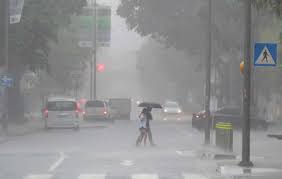 “Is Singapore’s pleasant chill a hint of coming climate change?

“In a region usually plagued by sweltering heat, cooler weather prevailed in January. Temperatures fell as low as 19 degrees Celsius (66 degrees Fahrenheit) in Manila, while Bangkok recorded a record low of 16 degrees (60.8 F).“ 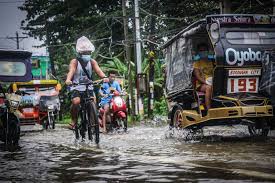 “The Department of Public Works and Highways (DPWH) said in a report that flooding had rendered roads in many areas impassable to vehicles.” 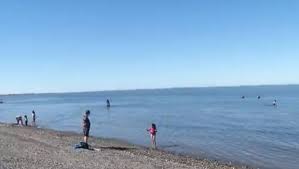 “Heat waves hit the south-central and southern zone of Chile: Patagonia registers 10 ° C above the average.

“Temperatures above 35 ° C [95 F] confirm a complex climate scenario. The incursion of subtropical air is the main cause of the phenomenon.” 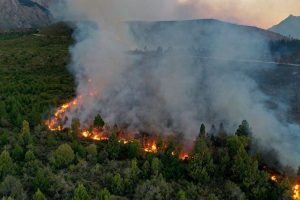 “A forest fire raging for more than two weeks in Argentina’s Patagonia region is yet to be fully controlled, the country’s environmental authorities said.

“Deputy Minister of Environment and Sustainable Development, Sergio Federovisky told a local media outlet on Tuesday that the fire in the tourist area of El Bolson in the southern province of Rio Negro “is contained, but not controlled”, reports Xinhua news agency.”

“The transformation of the Amazon and Atlantic rainforests into savanna-like environments will change the makeup of both the flora and the fauna of these biomes.

“A study by Brazilian researchers evaluated the impacts of climate change and deforestation on more than 300 mammal species under various scenarios of savannization.” 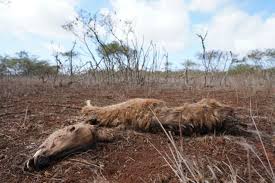 “Deer native to India starve to death amid drought in Hawaii:

“Axis deer, a species native to India that were presented as a gift from Hong Kong to the king of Hawaii in 1868, have fed hunters and their families on the rural island of Molokai for generations.” 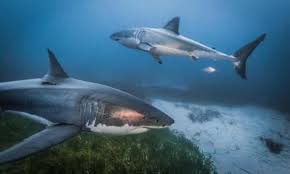 “The range of white sharks is shrinking and shifting as a result of climate change, according to a new study from the Monterey Bay Aquarium.

“The experts report that there have been unprecedented sightings of juvenile white sharks at the northern end of Monterey Bay, which is a major shift in their range.” 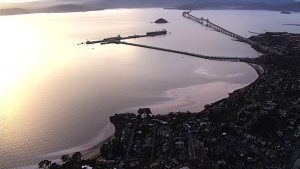 “As the pandemic drags on, some residents of the Bay Area faced a different kind of health emergency on Tuesday: an oil spill.

“Around 600 gallons of an oil-and-water mixture spilled from a Chevron oil refinery in Richmond, California into the San Francisco Bay, the company told local health authorities.” 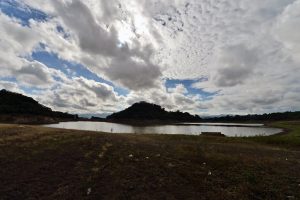 “The 2020-2021 La Nina phenomenon has passed its peak, the UN weather agency said Tuesday, but its impact on temperatures, rain and storm patterns is set to continue…

“The temporary global cooling effects of La Nina were not enough to prevent 2020 from being one of the three warmest years on record.

““Despite the general cooling influence of La Nina events, land temperatures are expected to be above-normal for most parts of the globe in February-April 2021,” the WMO said.”