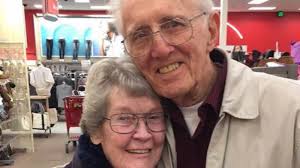 “They went bust in the Great Recession. Now, in their 80s, the pandemic took their jobs:

“Dan and Grace Porte worked together for decades. In the 1970s, they started a paint and wallpaper business. Then, after the housing bubble burst in the Great Recession, the couple delivered cars for Enterprise. Five years later, they were fielding customer returns at Target.

“But the pandemic brought that to an end. Now, in their mid-80s, the Portes are unemployed.” 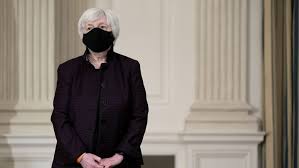 “Treasury Secretary Janet Yellen on Sunday sought to quell concerns over the size of the $1.9 trillion Covid-19 relief plan President Biden is trying to push through a divided Congress, emphasizing the need to act quickly to remedy a “stalling” job market and combat “tremendous suffering”…

“Yellen told CBS’ “Face the Nation” that the U.S. is in a “deep hole” with respect to the job market…” 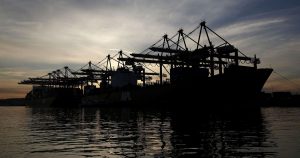 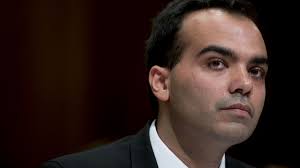 “More than a decade after the 2008 financial crisis, subprime lending is coming back into the political spotlight.

“The US financial services sector enjoyed four years of restrained enforcement and supervision during Donald Trump’s presidency. Under Joe Biden, though, the pendulum is swinging back — even as Republicans try to prevent it from swinging too far.” 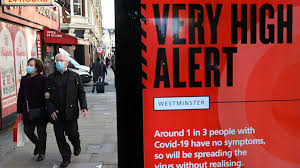 “Britain’s economy is facing a lengthy recovery from the third coronavirus lockdown amid soaring levels of business debt after almost a year of economic turmoil caused by the pandemic. 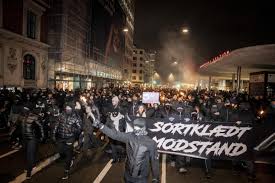 “Protest organisers say such a passport implies an obligation to be vaccinated and amounts to a further restriction on individual freedom. Vaccination is not compulsory in Denmark.” 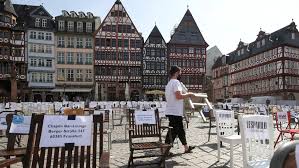 “Italy’s central bank has called for cohesion as the country battles a government crisis, saying it is imperative to revive growth and reduce an ever-increasing public debt.

“The COVID-19 pandemic has pushed Italy’s debt to levels last seen in the aftermath of World War I.” 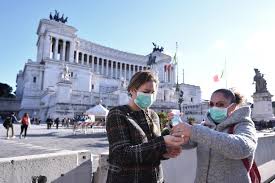 “For how long can Europe keep businesses from going under? Small and medium-sized companies call for more help as coronavirus curbs hit revenues…

“In the centre of Florence… Pasquale Naccari has serious doubts about whether the seafood and pizza restaurant his family has run for more than 50 years can survive much longer.” 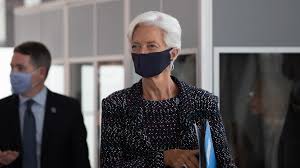 “The president of the European Central Bank (ECB) Christine Lagarde has rejected calls to scratch debts of eurozone member states who used the money to support their economies amid COVID-19.

“Responding to calls made on Friday, Lagarde told France’s Le Journal du Dimanche weekly, that cancelling that debt is “unthinkable.”” 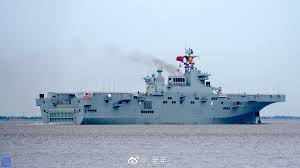 “Japan said Monday (Feb 8) it has protested to China over two incursions into Japanese territorial waters that come after Beijing enacted legislation toughening its response to violations of its maritime territory.

“Japan and China dispute ownership of the uninhabited islets in the East China Sea that Tokyo calls the Senkakus and Beijing the Diaoyu.” 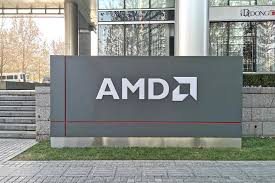 “If it’s not compared to gold (Bitcoin) or oil (solar) then it’s probably not worthy. The “new oil” in the tech world is semiconductors.

“China’s “Greater Bay Area” is where all the new drilling will happen. Right now, it’s where the demand is coming from in a world facing chip shortages for car makers.” 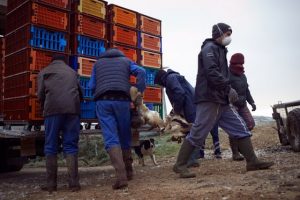 “South Korea is among the worst hit in the world, but it’s not alone in its struggles. New infections of H5N8 and H5N1 have been found in at least a dozen countries in Europe, where more than 3.5 million birds have died, including ducks used for France’s famed foie gras. India, the second-biggest egg producer, reported cases in 13 states and territories.” 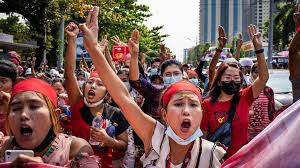 “Myanmar has seen its largest protests in more than a decade, as tens of thousands of people rallied against the military coup and demanded the release of elected leader Aung San Suu Kyi.

“”We don’t want military dictatorship. We want democracy,” the crowds chanted in the main city, Yangon. Rallies were held in more than a dozen other cities.” 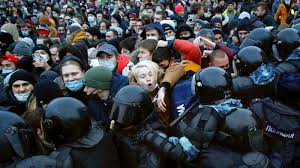 ““People are really at the end of the rope . . . [They] are reaching breaking point,” said Elina Ribakova, deputy chief economist at the Institute of International Finance.” 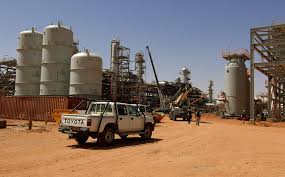 “Algeria’s energy exports are plunging, threatening more financial suffering for the OPEC member and a potential repeat of the mass demonstrations that toppled the president two years ago.

“The North African nation’s struggling to keep up shipments of oil and gas — the lifeblood of the economy — as years of mismanagement and a lack of investment take their toll.” 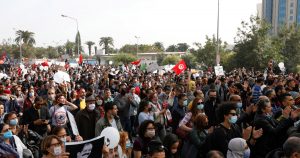 “Tunisians defied a police lockdown and blocked roads on Saturday to take part in the country’s largest protest in years.

“Riot police and security forces cordoned off swaths of Tunis city center and tried to prevent both cars and people from entering the streets around Avenue Habib Bourguiba, but thousands of demonstrators made it through.” 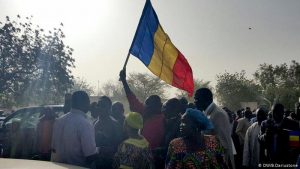 “Several demonstrations organized by opposition parties and civil society groups were dispersed Saturday in Chad by police with tear gas, according to media reports.

“Organizers demanded more social equity and a peaceful and democratic alternation in power in the central African country.” 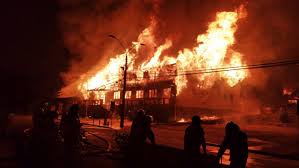 “The shooting of a street juggler has set off protests over alleged police violence in southern Chile, with several buildings set ablaze and an officer held in custody for investigations on Saturday.

“Local news media showed about 10 buildings set ablaze in the southern tourist town of Panguipulli following the shooting on Friday, and authorities reported other protests in Santiago, the capital.”