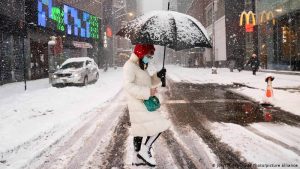 “Rising Arctic Temperatures Bring Wild Weather Around the World: This week’s winter storm is part of a pattern caused by disturbances to the upper-atmosphere phenomena known as the polar vortex that can send icy blasts from the Arctic into the middle latitudes, chilling Europe, Asia and parts of North America.

“The disturbance and its effects have persisted for an unusually long time this year, said Jennifer Francis, a senior scientist at the Woodwell Climate Research Center, with two disruptions of the polar vortex so far this year and, potentially, a third on the way.” 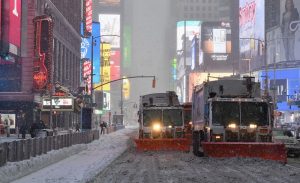 “A powerful winter storm has engulfed the US north-east, blanketing much of the region in heavy snow. The storm is expected to bring nearly 2ft of snow to New York, Boston and several other cities.

“’This is a dangerous, life-threatening situation,’ New York’s governor, Andrew Cuomo, said while declaring a state of emergency in 44 counties and New York City.” 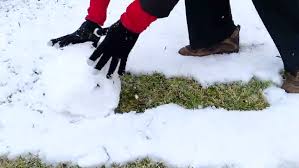 “In what was possibly the most anticipated January of all time as we looked to get rid of the wretched year of 2020, the month did not disappoint. We got snow in Central Texas, for crying out loud! January brought five months’ worth of weather in four weeks…” 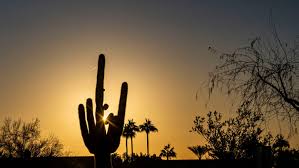 “The number of heat-related deaths in Arizona soared to a new high last year as people endured the hottest summer on record and the complications of the pandemic.

“The deaths of at least 494 people were linked to heat during 2020, state health officials said this week, a preliminary number that may continue to grow as more deaths under investigation are resolved.” 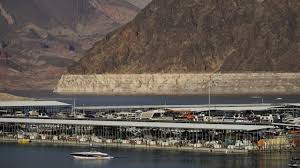 “The U.S. Bureau of Reclamation’s recent study shows the water level at Lake Mead is being closely monitored as it is nearing a mark that could cause a federally declared water shortage.” 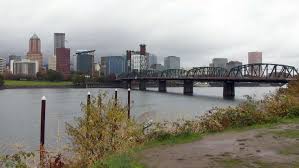 “Have you noticed this December and January has been warmer than usual this year? Well there’s a reason.

“The National Weather Service says this December and January 2020-21 is shaping up to tie last winter as the second warmest on record in Portland, Oregon.” 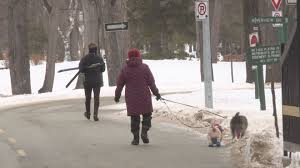 “It wasn’t just warmer and milder than a typical Winnipeg winter this past month — it was record-breaking.

“Dave Phillips, senior climatologist with Environment Canada, says the temperatures in January were about six degrees warmer than they typically are.” 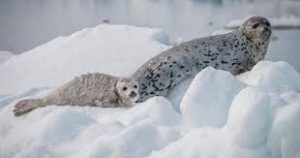 “The Arctic has seen rapid transformation in recent years as a result of climate change, with rising temperatures and significant fluctuations in sea ice thickness.

“Those changes could be causing three species of Arctic seals to lose body mass at alarming rates, according to a new study.”

“A lobby offensive by Russia’s biggest oil companies is followed by more relaxed eco-regulations for the far northern region.” 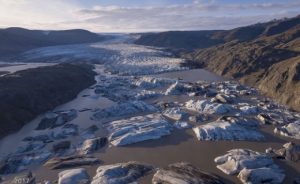 “Photographs taken in 1989 and 2020 by a father and son reveal how Vatnajökull [Iceland], one of Europe’s biggest glaciers, has shrunk by about 150 square miles (400 square kilometres) due to climate change.

“Dr Kieran Baxter from the University of Dundee followed his father’s footsteps to Iceland more than 30 years on to recreate photos of the Vatnajökull glacier.” 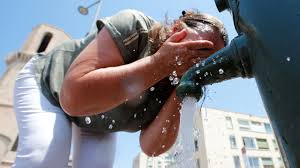 “France as a whole is on track to heat up nearly three degrees Celsius above pre-industrial levels by about 2070, Meteo France said in a report.” 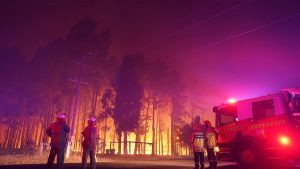 “Out of the frying pan…

“Forest fires top off record-breaking month on both ends of the scale in Spain’s Valencia region.” 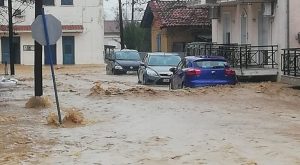 “A firefighter was killed on Monday in the region of Evros in northeastern Greece during an operation to rescue dozens of children that were trapped in a school flooded by torrential rains.

“The incident occurred as the fire service was called to a kindergarten and a primary school in the small town of ​​Apalos, near Alexandroupolis.” 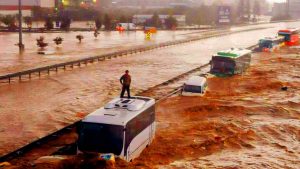 “Torrential rains caused flash floods Tuesday morning in Izmir [Turkey], blocking main arteries in the downtown area and surrounding districts of Aliağa, Foça and Dikili. [The article doesn’t quite capture how nuts these floods were; there is footage on YouTube for the curious].

“Calling the situation a disaster, the municipality urged residents to not leave their homes unless necessary.” 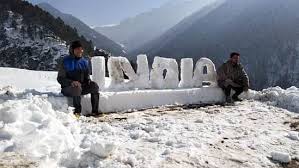 “Jammu and Kashmir’s summer capital Srinagar [India] witnessed the lowest temperature of minus 8.8 degree Celsius [16.6F] on the intervening night of Saturday and Sunday, a record since the January of 1991. 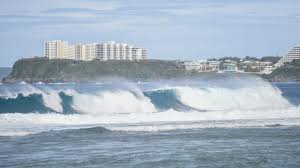 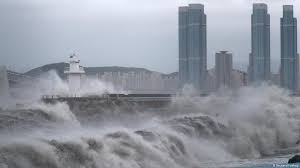 “More than meets the eye (of the storm): Typhoons in Korea amplified wildfires in America…

“…the Oregon wildfire intensified to an uncontrollable extent and was spread over a wide area by strong gusts of wind that carried it forward. These unseasonably strong winds may have been stoked by an unexpected source: typhoons on the other side of the Pacific Ocean.” 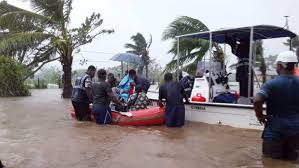 “One person has died, and five, including a three-year-old boy, are still missing after Cyclone Ana pummelled Fiji on Sunday, just over a month after category 5 Cyclone Yasa tore through the country’s northern islands. 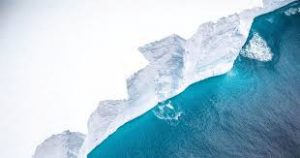 “Amid fears of huge damage to marine ecosystems from the giant A68a berg [Antarctica], British researchers are setting sail to assess its impact… 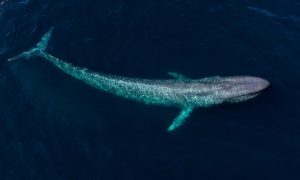 “The largest mammal ever to live on the Earth, the blue whale, is under threat from boat collisions as one of its main feeding grounds in Chilean Patagonia is overrun with vessels, a new study has revealed.

“The endangered whales must contend with up to 1,000 boats moving daily through an important feeding area in the eastern South Pacific…” 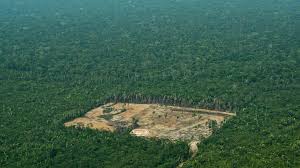 “A new report documents draconian budget cuts to Brazilian environmental monitoring and firefighting of 9.8% in 2020, and 27.4% in 2021 — reductions, analysts say that were inflicted by the Bolsonaro administration in “a clear policy for dismantling national environmental policies.”

“Brazil’s environmental agencies under Bolsonaro have also been subjected to nearly 600 administrative and rules changes, invoked by presidential executive order and resulting in massive environmental deregulation.” 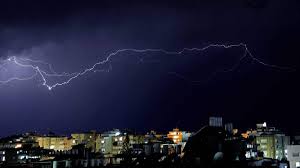 “An atypical summer storm continues to hit Chile this Monday after a three-day pass through the south-central part of the country, where it left floods, floods and blackouts, and threatens to leave almost six million people in Santiago without drinking water.

“The unexpected rains at this time of year in the central area, which suffered the worst drought in its history in the last 10 years, affected crops, mainly table grapes, an export product in this country and of which it is estimated that half of the production has been decimated.” 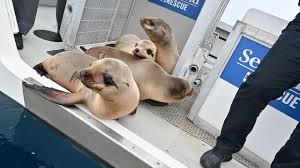 “Sea lions in California had been dying of a mysterious cancer for decades. Now, scientists say they have finally uncovered the likely cause: toxic chemicals from industrial trash, pesticides and oil refinery waste.

“A team of mammal pathologists, virologists, chemists and geneticists have concluded that sea lions with higher concentrations of DDT, PCBs and other chemicals in their blubber are more prone to cancer triggered by a herpes virus.” 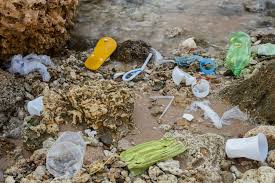 “Ocean pollution is widespread, worsening, and poses a clear and present danger to human health and wellbeing. But the extent of this danger has not been widely comprehended – until now.