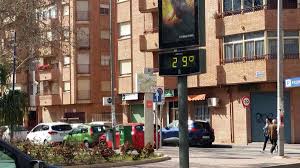 “Spain swings from record cold to record heat: “Yesterday was also a record, but today it was even hotter!

The stunning weather today turned out to be the hottest January day on record, hitting 28.7 degrees Celsius [84F] in the capital city of the region, Murcia at 15.40 this afternoon.” #climatecrisis

[Other northern hemisphere nations that have seen record heat for Jan include Malta, Greece, Turkey, Georgia and Russia]. 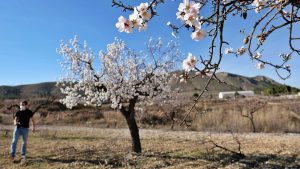 “According to figures released by Observatory of Climatology of the University of Alicante, January 28 registered a whopping 29.2 [84.6] degrees on thermometers, equalling the all-time record for Jan, which was set in 1982.”

“It was warmer in Mallorca on Friday than it had been on Thursday, and new records for January were set at six Aemet weather stations on the island. The highest temperature was 26.8C [80.2F] at the Son Servera weather station. 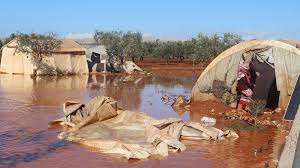 “Humanitarian staff have been working “round the clock” to reopen access roads and provide emergency relief from the disastrous impact that recent floods have unleased on displaced people living in camps in northwest Syria, the UN’s deputy humanitarian coordinator there said on Friday.

“Providing shelter, food, clean water and other relief supplies is “a massive undertaking…[that] will continue for months”, Mark Cutts told a press briefing in Geneva.” 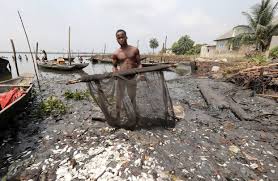 “Shell must pay damages to four Nigerian farmers for two oil spills back in 2008, a Dutch court has ruled today. [So, only 13 years that the villagers had to wait in their unliveable villages. Sheesh.]

The court found that the Nigerian subsidiary of Shell was liable for two pipeline leaks that occurred in the Niger Delta 13 years ago. The plaintiffs argued that the oil spill meant that their villages had become unliveable due to the pollution.” 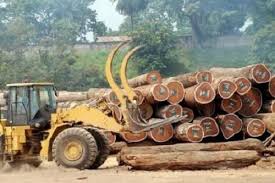 “The export of Cameroonian timber to Vietnam conceals enormous environmental and fiscal abuses. According to a report published by two local non-governmental organisations (NGOs), these exchanges are marked by the illegal cutting of protected species and the issuing of false invoices.

“The loss of income due to this illegal flow is estimated at 58 million dollars, over the period from January 2016 to July 2020.” 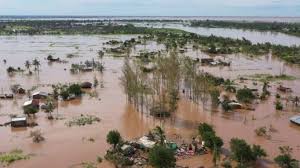 “The death toll from Storm Eloise has risen to 21 across southern Africa after Mozambique and eSwatini reported a further five and two people killed respectively.

“Eloise, at the time a cyclone, slammed into Mozambique’s central port city of Beira and surroundings – an area still recovering from the devastation of Cyclone Idai in 2019 – on Saturday.” 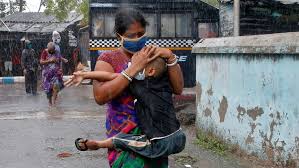 “High-intensity tropical cyclones have been moving closer to coasts over the past 40 years, potentially causing more destruction than before.

“The trend of tropical cyclones – commonly known as hurricanes or typhoons – increasingly moving towards coasts over the past 40 years appears to be driven by a westward shift in their tracks, say the study’s authors from Imperial College London.” 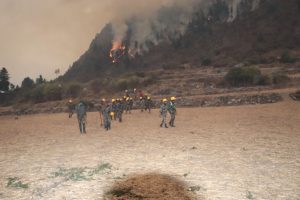 “A forest fire has been raging Nason Rural Municipality in Manang [Nepal] for the past three days. It has not been controlled yet.

The fire has destroyed huge tracts of high montane forests, shrouding the mountains in smoke…

“Lamichhane said that months-long drought also helped spread the fire in the forests this winter.” 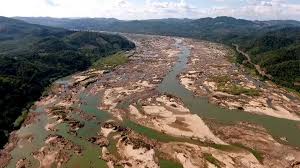 “Analysts say Chinese officials are diverting so much water from dams along the upper Mekong River system that Southeast Asian countries are going dry during prime agricultural seasons and turning to other powers for help.

“Eleven southwest China dams have left much of the Lower Mekong region, with its population of 60 million, dry since 2019, according to data from the Stimson Center in Washington.” [Not a totally unbiased source, obviously, but I do believe this is an issue.] 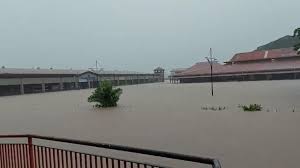 “Downpours caused widespread flooding across Fiji. The Ba River broke its banks yesterday, resulting in floodwaters pouring into the town and adjacent areas.

“Rakiraki Town was underwater from Thursday while many low-lying areas in Vanua Levu, Nausori, and Tavua reported incidences of flash flooding from unrelenting overnight rain.” 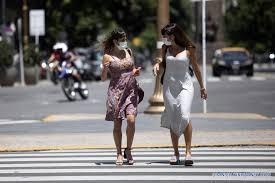 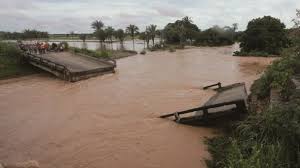 “Through a municipal decree, Buenavista [Bolivia] declared itself in a disaster zone due to the damage caused by the flooding of the rivers and the constant rain in recent days.

“They are more than 25 affected communities, where crops were lost houses, bridges, animals. While the roads were impassable.” 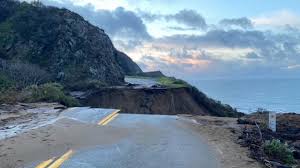 “There was moderate mud and debris flow near the area burned last year by the Bond fire, which scorched over 6,000 acres in Orange County, destroying vegetation and causing the soil to destabilize.”

“When thick, the surface layer of the ocean acts as a buffer to extreme marine heating—but …this “mixed layer” is becoming shallower each year. The thinner it becomes, the easier it is to warm. The new work could explain recent extreme marine heatwaves, and point at a future of more frequent and destructive ocean warming events as global temperatures continue to climb.”

“Arizona in 2020 saw its second hottest and second driest year on record with Phoenix seemingly leading the way, according to weather officials. 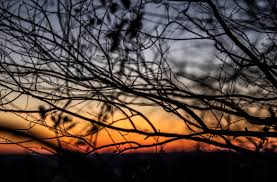 “It has been almost two years since Washington had a day with highs at or below 32 degrees, the longest period on record.

“At the same time, the mercury hasn’t dropped below 22 degrees since February 2019, even at night, the longest period by far without colder temperatures.” 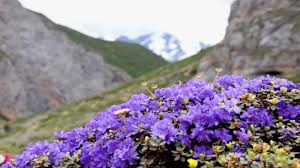 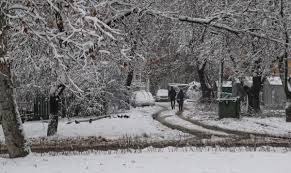 “Ukraine is in an epicenter of a snow cyclone. A state of emergency is announced in Odesa and Mykolaiv regions.

“Snowdrifts on the roads reach 1,5 meters. More than 2,400 hundred road workers are clearing highways with about 1,700 units of equipment involved.” 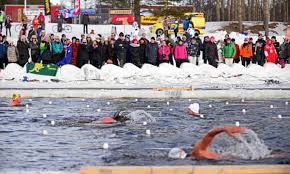 ““Please, don’t let these games happen,” the municipal authorities in Salla writes in their call to host the 2032 Summer Olympics.” 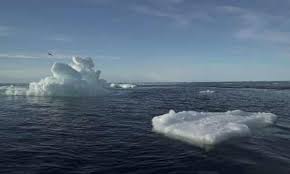 “How long might the Arctic’s ‘Last Ice’ area endure? …”The warming of the Arctic and decline in Arctic ice have come “far faster” than models had been projecting just two decades ago, says Chris Horvat of Brown University.

“Don’t think of it as being the warmest day, or the warmest month, over the past hundred years,” he cautions.

“Think of its being the coolest month for the next hundred.”