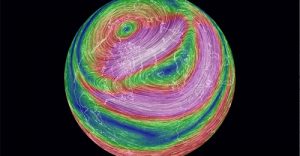 “A dramatic spike in temperatures is occurring at high altitudes above the North Pole, where the air is thin and typically frigid. Known as a sudden stratospheric warming event, experts say it’s likely to have potentially significant repercussions for winter weather across the Northern Hemisphere for weeks to possibly months.

“This unusually strong event may have profound influences on the weather in the United States and Europe, possibly increasing the potential for paralyzing snowstorms and punishing blasts of Arctic air, with the odds of the most severe cold outbreaks highest in Northern Europe.” 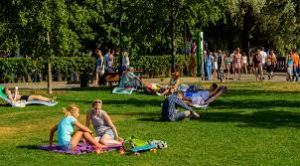 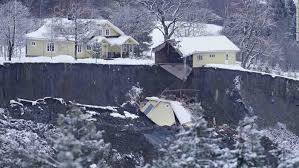 “A landslide that hit a village not far from Norway’s capital last week has claimed 10 lives, as rescue workers confirmed that seven people were dead, and abandoned hope that the others were still living…

“”The quick-clay slide happened more than 20 kilometers north of Oslo and follows a month of record rainfall in the capital.” 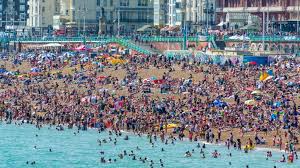 “British summer temperatures are set to rise faster than the global average, as scientists warn heatwaves will be more intense.

“The climate is set to warm up to 50 per cent more quickly than the average rate of global warming, with extremely hot days in particular getting hotter.” 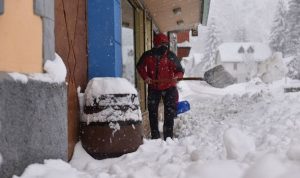 “Spain registered its coldest temperature on record Wednesday, with a meteorological station in the Catalan Pyrenees registering a frigid -34.1 degrees Celsius (-29.3 Fahrenheit).

“The last time Spain broke its record for cold weather was Feb. 2, 1956, when thermometers in the same mountain range dropped to -32.” 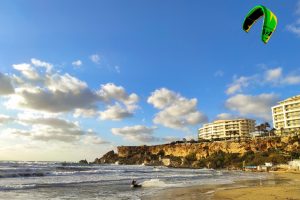 “Saturday is set to be among the warmest January days on record for Malta, the Met Office has revealed, with temperatures forecast to reach up to 22°C.

“An expected south-westerly wind from the Sahara Desert is behind the unusually mellow forecast, according to the weather models.” 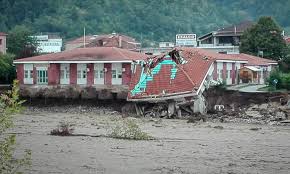 “Last year’s weather meant setting records for not only high temperatures but rainfall levels as well throughout Greece.

“Notably, the country was hit by the “Medicane” called Ianos in September of 2020, the strongest of all such rare Mediterranean cyclones on record. The storm’s unprecedented flooding and destructive winds killed four people in Greece and caused widespread damage across the country…”

“…the drought that made headlines in the country in recent months has become the most important item on the agenda for electricity generation. 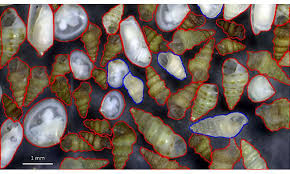 “The world’s most devastating climate-driven loss of ocean life has been reported in the eastern Mediterranean, one of the fastest warming places on Earth.

“Native mollusc populations along the coast of Israel have collapsed by about 90% in recent decades because they cannot tolerate the increasingly hot water, according to a new study…” 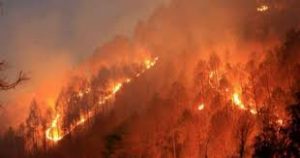 “Climate crisis: [the Indian state of] Uttarakhand may see forest fires round the year.

“It is winters but state forests are on fire. Experts say lack of soil moisture due to insufficent rainfall aided spread.” 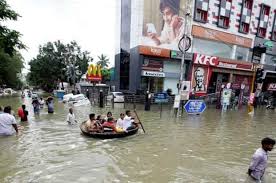 “The heavy rains have resulted in inundation in many parts of the city.” [You may recall that Chennai basically ran dry in 2019]. 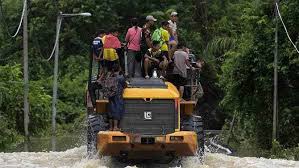 “Malaysian villagers were evacuated in an excavator while others swam through deep waters Wednesday as the number forced from their homes by floods rose to more than 28,000 with at least four dead…

“…people in some areas say this year’s floods are the worst in decades.” 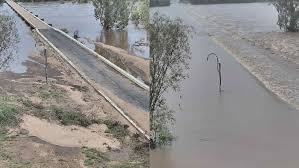 “Major flood warnings are in place in northern Queensland, Australia after the region was hit overnight with intense rainfall associated with ex-tropical cyclone Imogen.

“Flooding is being experienced in the town of Ingham, north of Townsville, after 120mm [4.8 inches] of rain was recorded in an hour there on Wednesday morning.” 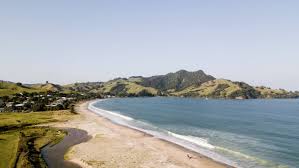 “Holiday goers still enjoying the surf in Whitianga [NZ] spent all day in their togs or huddled away indoors, as temperatures rose to 31.8C [89F].

“According to NIWA, Whitianga recorded its warmest January temperature on record on Wednesday since their records began…” 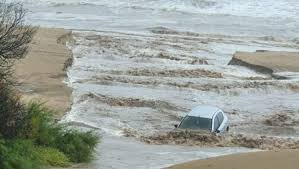 “The cities of [Argentina’s] Atlantic Coast, especially Villa Gesell, have been affected since yesterday by heavy rains and floods. “ 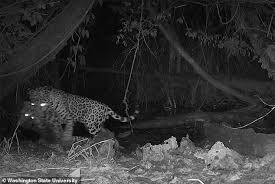 “The climate crisis is being blamed for an astonishing predator-on-predator animal attack that took place in the Guatemalan rainforest, and was captured on camera.

“The footage shows a male jaguar attacking and killing an ocelot, which researchers say is a rare occurrence and is likely due to the abnormally fierce – and growing – competition for water.” 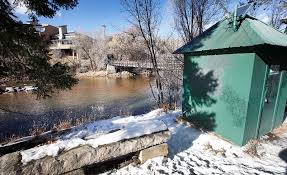 “Records show the Animas River [part of the Colorado River system] recently broke the all-time low flow set on the water gauge behind the Powerhouse Science Center, which has collected data for 109 years.

“The previous record low flow at the U.S. Geological Survey’s water gauge was set March 2, 1913, when the Animas River was running at 94 cubic feet per second.” 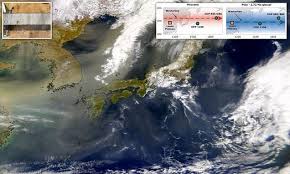 “Dust left deep beneath the oceans three to five million years ago has confirmed that climate change is pushing westerly winds towards the poles, say scientists.

“The winds, commonly known as the westerlies, play an important role in shaping the world’s weather by influencing rainfall, ocean currents and tropical cyclone paths.” 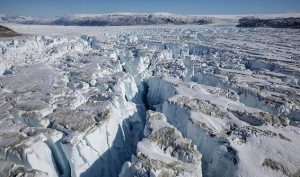 “The ‘Last Ice Area’ is a narrow band of ice that covers about a million square miles across the Northern coasts of Greenland and the Canadian Arctic Archipelago, which has long withstood the effects of climate change – until now.

“The Arctic Hasn’t Been This Warm for 3 Million Years:

“Today human activities are overwhelming the natural processes that pull CO2 out of the atmosphere. At the dawn of the Industrial Era in 1750, atmospheric CO2 stood at about 280 parts per million. It has taken humans only 200 years to completely reverse the trajectory begun 50 million years ago and return the planet to CO2 levels not experienced for millions of years.” 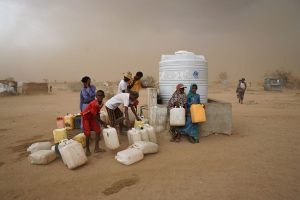 “The amount of greenhouse gases already released into the atmosphere by humans will likely warm our planet beyond the limits set out under the Paris climate agreement, alarming new research which recalculates previous climate models warns.

“Future warming from greenhouse gases that have already been emitted is called “committed warming”.” 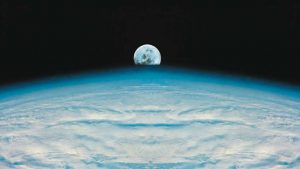 “Global warming is increasing average temperatures across Earth and causing extreme weather events. At the same time, a new study found that temperatures in the upper atmosphere of the Earth are cooling…

“… these effects… could have serious consequences on everything from melting glaciers to humans’ ability to fly.”