Extreme weather reporting is hitting a Christmas lull so we have more of an eco-thread today: 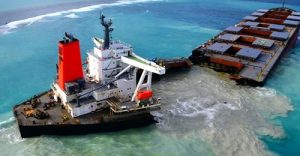 “A ship fuel scandal is being uncovered that looks likely to be larger than the Volkswagen Emissions Scandal. It involves some of the biggest names in the global oil and shipping industry, and goes to the very top of the UN shipping regulator, the International Maritime Organization (IMO).

“As a result, thousands of ships around the world are at risk of catastrophic engine failures, putting the lives of millions of sailors, coastal communities and the ocean environment at risk around the world.” 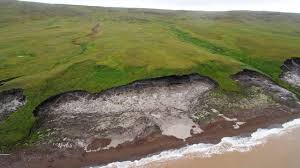 “A groggy climate giant: subsea permafrost is still waking up after 12,000 years: 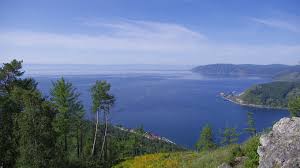 “On Jan. 1, the Russian government is set to significantly reel back important environmental regulations protecting Lake Baikal, the world’s largest freshwater lake that is home to creatures found nowhere else on earth. 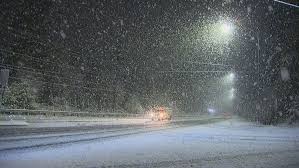 “Rarely before has Mother Nature played such a roaring good game of Weather Bingo for Western Washington as she pulled off on the Winter Solstice Monday, with a rare hat trick in Seattle of record warmth, record rainfall, and even some measurable snowfall! 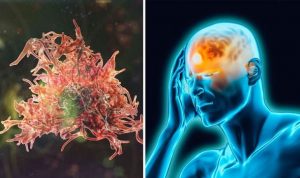 “An uptick in cases of so-called brain-eating amoeba in northern states could be the result of warmer water temperatures brought on by climate change, according to new research from the U.S. Centers for Disease Control and Prevention.

“Naegleria fowleri, the amoeba’s scientific name, is known to prefer warm, freshwater environments. When inhaled through the nose of humans, typically when swimming in lakes or rivers, it can cause a rare type of brain infection…” 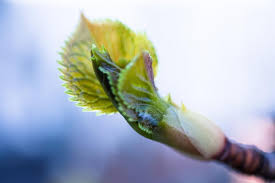 “Climate warming is linked to a widening interval between leaf unfolding and flowering in European trees, with implications for tree fitness and the wider environment, according to new research.” 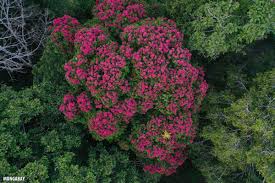 “Tropical trees have shorter life spans than trees in other parts of the world, living, for example, just over half as long as temperate trees.

“A new analysis suggests that, as the world warms up, tropical trees will live even shorter lives, spelling trouble for global biodiversity and carbon stocks.” 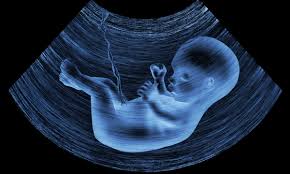 “Microplastic particles have been revealed in the placentas of unborn babies for the first time, which the researchers said was “a matter of great concern”.

“The health impact of microplastics in the body is as yet unknown. But the scientists said they could carry chemicals that could cause long-term damage or upset the foetus’s developing immune system.” 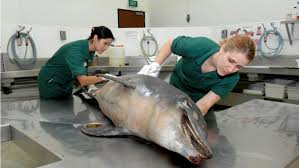 “…storms [that] pour large volumes of rain over saltwater oceans, slowly turning them into freshwater reservoirs [are becoming more common with climate change.

“Because of the decreased salinity, dolphins develop patchy, raised lesions over their bodies that sometimes cover more than 70% of their skin, according to a new study…” 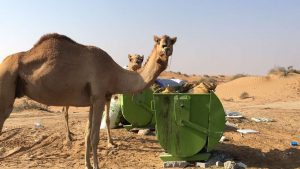 “Plastic pollution is killing Dubai’s wild camels by the hundreds because the animals mistake the toxic waste for food, experts have claimed.

“Marcus Eriksen, who studies plastic waste in the Gulf, said camels have been ingesting up to 10-stone of waste which then balls up in their stomachs – subjecting them to ‘agonising’ deaths that can last months or even years.” 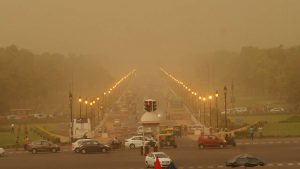 “In 2019, deaths and disability caused due to air pollution cost India a GDP loss of 1.36% valued at $36.8 billion. This is the key takeaway from a recent study published in the peer-review scientific journal The Lancet…

“In 2019, 1.67 million deaths in India were attributable to air pollution. This was nearly one in every five deaths in the country.” 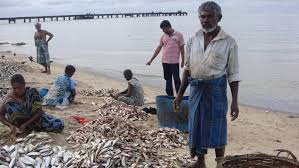 “There are fears for the island’s fragile ecology, agriculture and fishing areas — and islanders are worried they could be displaced all over again.” 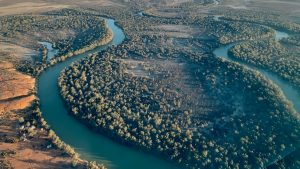 “The CSIRO’s 2020 State of the Climate report revealed a clear trend of declining rainfall and streamflow: “In the south-east of Australia there has been a decline of around 12 per cent in April to October rainfall since the late 1990s,” it said.” 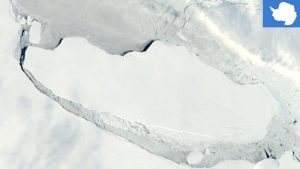 “…scientists worry that ocean currents will carry chunks of iceberg A68 southeast, away from South Georgia island, but then turn them back to the west, grounding them on the island’s eastern side. If this occurs, penguin colonies in that region, as well as other marine wildlife, could have a harder time foraging for food…

“The Antarctic Peninsula, where the Larsen C ice shelf is located, is one of the fastest-warming areas in the world. In February, a temperature of nearly 70 degrees was recorded on Seymour Island…” 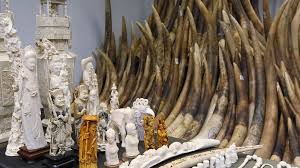 “The black-market trade in wildlife has moved online, and the deluge is ‘dizzying’:

“The internet is now a global bazaar for the multibillion-dollar black market for exotic pets and animal parts, used for everything from curios and medicines to leather boots and skin rugs.”