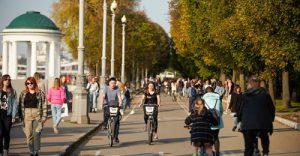 “Fall 2020 in Moscow will be declared the warmest on record for the capital, according to Russia’s state weather service.

“The average temperature in Moscow for September, October and November was 3.2 degrees Celsius [4.4F], which is 4.4 C [8F] above normal. The news follows Moscow recording its warmest winter ever in 2019-2020, with traditional snow cover largely absent, while 2019 was Russia’s hottest year ever overall.” 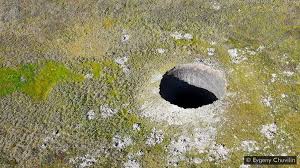 “On a remote peninsular in the Arctic circle, enormous wounds are appearing in the permafrost – as something that is worrying scientists bursts out from underground…

“For many of those who study the Arctic, they are a disquieting sign that this cold, largely unpopulated landscape at the north of our planet is undergoing some radical changes.” 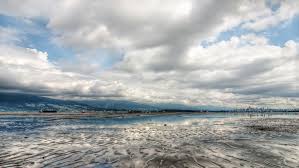 “Watching the Arctic thaw in fast-forward:

“…global warming is… leaving its mark on terrestrial permafrost.

For several years, permafrost regions have been thawing more and more intensively in North America, Scandinavia and Siberia—e.g. in the extreme northwest of Alaska.” 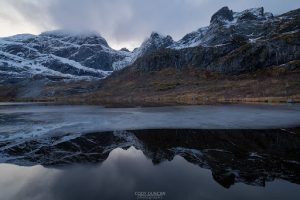 “Never before has Norway experienced a warmer November with temperatures 4.6°C above the norm. It was also wetter than usual…

“…it was northern Norway that felt the difference most. Several stations in Troms & Finnmark county recorded temperatures of up to 7°C [12.6F] above normal. County records also fell in Viken and Vestfold & Telemark.” 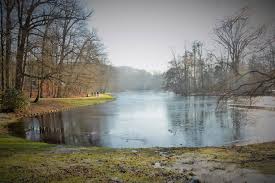 “November 2020 is on course to set a batch of new records for the warmest penultimate month of the year [for The Netherlands], as well as being one of the driest.

“Temperatures were around 2 degrees higher than average throughout the month and included the warmest November day since records began on November 2, when the thermometer reached 19.1C [66.4F] in De Bilt.” 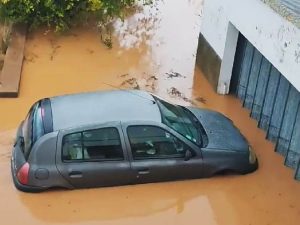 “This is yet another example of how heavy rain can be a double-edged sword in the Algarve. While the region is desperate for rain at a time when its dams are near historic lows, too much rainfall in a short period of time often translates into floods due to overflowing gutters which have long been an issue in the region.” 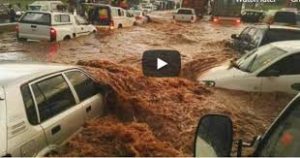 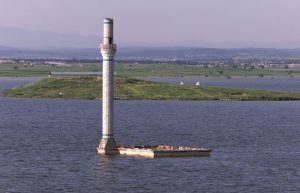 “A decline in precipitation linked to global warming has hit Turkey, which is seeing a drop in water levels in dams, from Edirne in the far northwest to Izmir on the west coast.

“The threat of drought is slowly gripping Turkey, experts warn, as reports roll in of decreasing water levels at dams in several cities.” 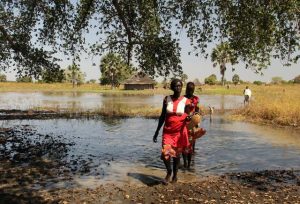 “Athian and his family are among the 377,300 people displaced by floods and violence in Warrap [South Sudan] since July, the United Nations Office for the Co-ordination of Humanitarian Affairs said.

“Nationwide, more than one million people have been temporarily forced from their homes.” 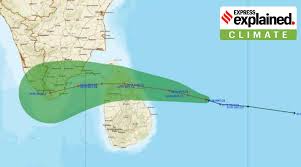 “The Cyclonic Storm ‘Burevi’ has formed over southwest Bay of Bengal and is centred about 370 km east-southeast of Trincomalee (Sri Lanka), 600 km of Pamban and 770 km of Kanniyakumari.

“Last week Cyclone Nivar had hit the state. The met officials said the storm is likely to intensify further during the next 12 hours.” 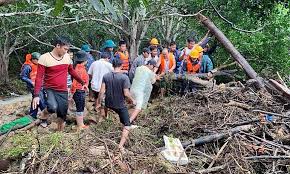 “Natural disasters, mostly floods, storms and landslides, have killed 372 people in the first 11 months of this year and caused losses worth VND38.4 trillion ($1.65 billion), according to the General Statistics Office.” 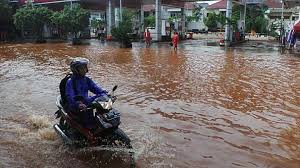 “A swell of water 2 meters deep flooded thousands of houses in Tebing Tinggi city, North Sumatra [Indonesia] over the weekend, blocking the roads connecting up to three regencies and cities in the area.

“Torrential rainfall since Friday caused the Padang River in Tebing Tinggi to overflow, submerging nearby houses and streets. The water had not receded by Sunday.” 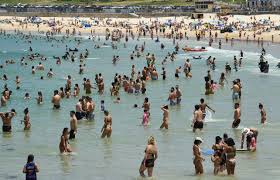 “Australia has sweltered through its hottest spring and November on record, with both the season and the month more than 2C (3.6F) warmer than the long-term average.

Temperatures in spring were 2.03C hotter than average across night and day. In November, they were 2.47C above the long-term mean, which is measured across the years 1961-90.” 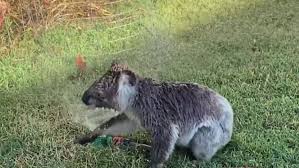 “Heat records have tumbled today with sweltering conditions intensifying in parts of southern Queensland, the Bureau of Meteorology (BOM) says. 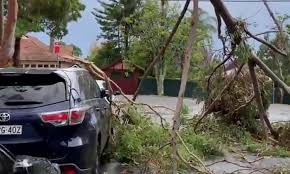 “Thousands of homes around Sydney remain without power hours after a ferocious storm tore through the city last night.

“Torrential rain and damaging winds of up to 160km/h [100mph] resulted in over 300 electrical hazards and 650 calls for help to emergency services over the last 24 hours.” 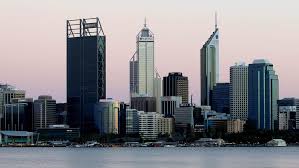 “It might be summer, but Perth residents found themselves reaching for the winter woolies this morning as the city shivered through its coldest summer morning in 124 years. 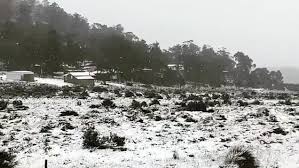 “While parts of Australia sweltered through the hottest November on record, regions in Tasmania woke to a dusting of summer snow.

“Tuesday night’s blustery cold front brought falls to the summit of Hobart’s Mount Wellington and elevated areas of the central highlands on the first and second day of summer.” 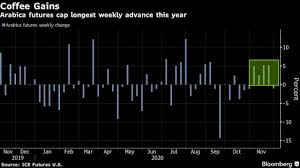 ““Rains have been awful, well below the average,” Cooxupe Commercial Director Lucio Dias said in an interview, adding the impact may extend into the 2022 season. “The situation is very concerning.”” 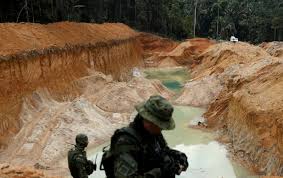 “Climate change will increase the burdens on Brazil’s armed forces and endanger the country’s energy and water security, military experts predicted on Monday. 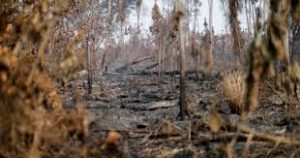 “A vast expanse of Amazon rainforest seven times larger than Greater London was destroyed over the last year as deforestation surged to a 12-year high under Brazil’s far-right president Jair Bolsonaro.

“Figures released by the Brazilian space institute, Inpe, on Monday showed at least 11,088 sq km of rainforest was razed between August 2019 and July this year – the highest figure since 2008.” 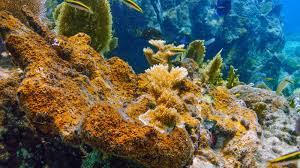 “A new algal threat is taking advantage of coral’s already precarious situation in the Caribbean and making it even harder for reef ecosystems to grow.” 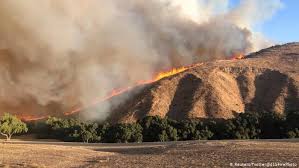 “Edison International’s Southern California Edison warned it may need to shut off electricity to more than 230,000 homes and businesses in eight counties, the utility said on its website.” 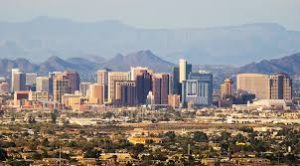 “After experiencing the hottest summer in history and the latest 90-degree day, Phoenix just broke another warm weather record.

“Yes, you read that right. From Sept. 1 through Nov. 30, Phoenix achieved its hottest autumn ever, with an average high temperature of 93.2F [34c].”