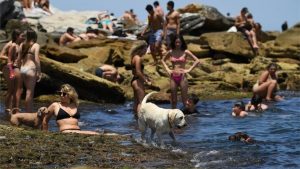 “Sydney has sweltered through its hottest November night since records began more than 160 years ago before temperatures again climbed above 40C [104F] in the city on Sunday ahead of a cool but gusty change.

“On Sunday, temperatures in Sydney peaked at 42.6C [108.7] at Sydney airport at 1.20pm as the extreme heat posed a fire danger across New South Wales.” 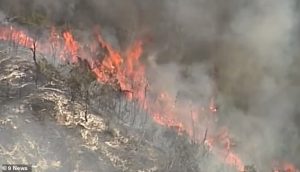 “Australian firefighters are struggling to control a massive bush fire that already destroyed 40 per cent of the Unesco world heritage listed Fraser Island before a heatwave hit Monday (Nov 30).

“The fire on the world’s largest sand island, off Australia’s east coast, has been raging for more than six weeks and is consuming large swathes of the island’s unique forests.” 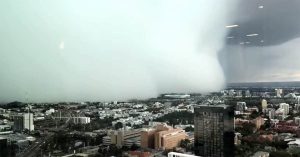 “A burst of wet and wintry weather has cemented this November as Perth’s wettest on record and the coolest in 12 years.

Perth’s November rainfall trumped July’s and rivalled August’s total. It was the highest figure since records began over 140 years ago.” 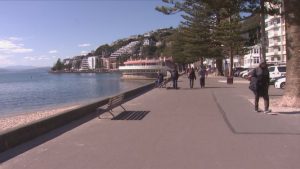 “”While there were some very warm years in the early 1970s, all of the warmest years have occurred since 1998,” said the study’s lead author, Professor Jim Salinger.” 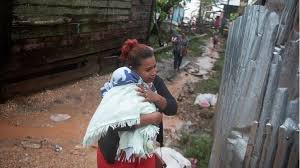 “Honduras is one of the countries in Central America to be hit not by one but two hurricanes this month. 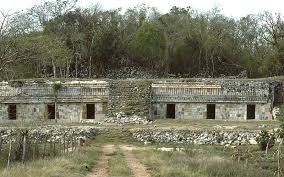 “Two hurricanes, three cold fronts and a tropical storm — all within 27 days — damaged between 20 and 25 buildings in Yucatán’s archaeological zones [Mexico], INAH said.

“The National Institute of Anthropology and History in Yucatán reported the loss of some architectural elements as well as landslides that undermined some ancient structures.”

“Monday marks the official end to the most active Atlantic hurricane season on record. Even though the season ends on November 30, we could see at least one more storm before things wind down for the winter.” 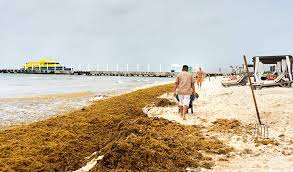 “Ever expanded masses of seaweed are choking the Atlantic ocean and becoming a menace to beaches in Mexico and the Caribbean.

“The massive sargassum blooms are a threat to biodiversity, fisheries and tourism, according to a new report from BBC.” 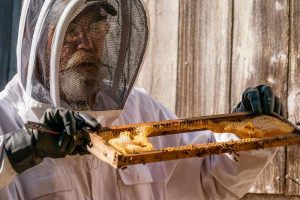 “Even for beekeepers who didn’t lose hives to the flames, the vast amounts of smoke hampered honey production by disrupting the bees’ natural routines. The fires also destroyed vegetation where bees forage for nectar and pollen.”

“A rare beetle could become the first species to go extinct in the UK this century after ministers ignored warnings to give it protected status.

“The streaked bombardier beetle is among 16 species put on an at-risk list that was drawn up in 2014, but only made public in February. The beetle is only known to exist on a few sites along the Thames, where it is threatened by development.” 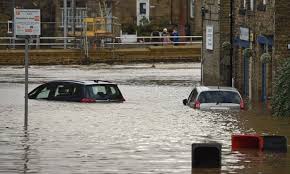 “UK’s worsening floods will hit the most disadvantaged communities the hardest: 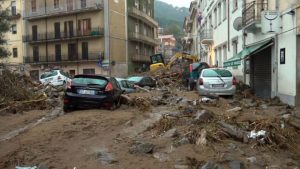 “At least three people have been killed by flooding after two days of heavy rain hit the Italian island of Sardinia, with two more people still missing on Sunday evening.

“The victims died on Saturday and were all from the town of Bitti, where the flood turned the streets into a deadly river of mud that dragged away cars in its fury and swallowed the lower floors of the town’s houses.” 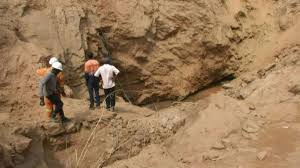 “The head of Zimbabwe Miners Federation said the number of those trapped underground could be higher because informal miners do not keep a tally of people operating in the mines they occupy. Hopes are fading fast…” 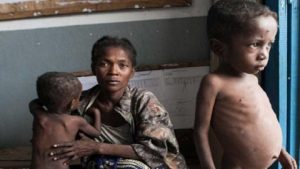 “The World Food Program says hundreds of thousands of people in southern Madagascar are in the grips of a hunger emergency brought on by consecutive years of drought and ruined harvests.

“Three years of consecutive drought have wiped out Madagascar’s harvests and driven desperately hungry people to fall back on extreme measures to put food on their tables.” 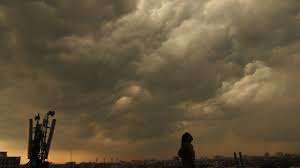 “Just days after being in the firing line of Cyclone Nivar, which landed over Tamil Nadu as a Very Severe Cyclonic Storm during the early hours of November 26, Southern Peninsular India must now brace for another potential cyclone this coming week.

“…a low pressure area currently lies over South Andaman Sea and the adjoining areas of Southeast Bay of Bengal and Equatorial Indian Ocean. From here on, the system is likely to concentrate into a depression during the next 48 hours, and continue intensifying further thereafter.” 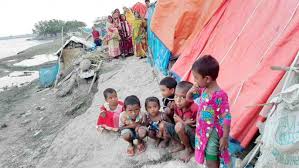 “Six months have gone since cyclone Amphan walloped the coastal districts of Bangladesh. And winter is coming, too.

“But hundreds of people are still living on the broken embankments. Also, the lives of around 20,000 people of Shreula and Pratapnagar unions of Satkhira’s Ashashuni upazila have now become dependent on tides.

“Tidal water is still flowing through the broken embankments and entering their homes.” 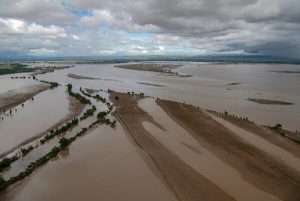 “The Cagayan River Basin [Philippines] Flood Forecasting and Warning Center has issued a warning to residents in low lying areas that the recent torrential rains might submerge villages anew. 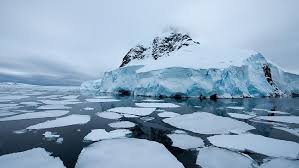 “About 19 percent of the surface of the Antarctic ice sheet had experienced melting during the past two decades, according to a report released Friday by the Chinese Ministry of Science and Technology…

“It is predicted that the melting conditions of the Antarctic ice sheet surface will continue to increase… Its impact on the sea level rise will become significant.” 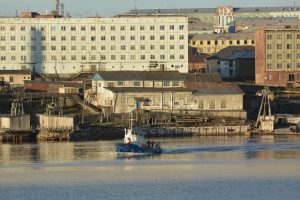 “Unprecedented warming in the far north is having its toll on Russian towns, industry and infrastructure, and consequences could be dire unless the temperature increase is halted, the Russian Ministry of the Far East and Arctic makes clear…

“The year 2020 has beaten most temperature records. Since measurements started in year 1881, summer temperatures in the Arctic have never been this high. The record temperatures continued into fall.” 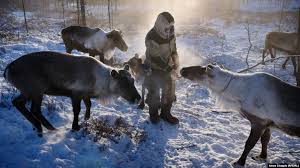 “The indigenous peoples of Russia’s Far North are sounding the alarm as climate change encroaches on their traditional lifestyle. But the message from the “guardians of the Arctic” isn’t reaching Moscow, which sees gold and other economic benefits in the melting of the ice… 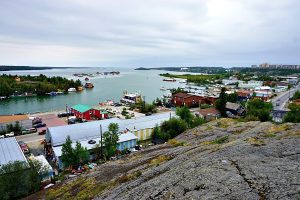 ““The all-time warmest December temperature in Yellowknife [far north Canada] is 2.8°C [37F] , which we have the potential to beat as we are forecasting temperatures as high as 4°C [39F] at times next week,” says Weather Network meteorologist Matt Grinter. “The record for the warmest low temperatures also has the chance to be beaten.”

“This blast of “heat” comes as the jetstream takes a leap towards the north in western Canada, bringing with it extreme warmth to the Northwest Territories.” 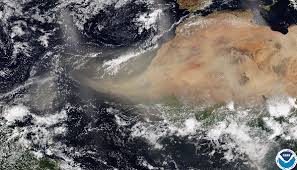 “The event, dubbed the Godzilla dust cloud, peaked from 14 to 19 June 2020 and travelled more than 8000 kilometres across the Atlantic Ocean.

“The record dust plumes it created were so thick that algorithms initially classified them as clouds rather than dust.” 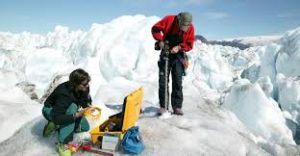 “Climate change is often hidden in the way we are shown temperature data:

“Shifting climate baselines conceal warming that occurred in the past; our new ‘normals’ differ strongly from normals decades ago.”

Part 1 of my subscriber-only video series on the global economy going up later today.