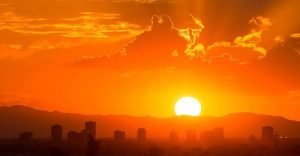 “Previously, the hottest recorded day in November topped out at 96 degrees, according to the Weather Service.” 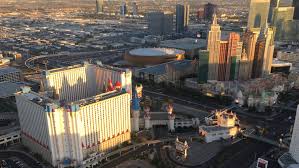 “Thursday marked 199 straight days without any measurable rainfall in Sin City [Las Vegas] according to the National Weather Service office there, and the forecast is dry for Friday too, making a 200-day dry streak all but certain. 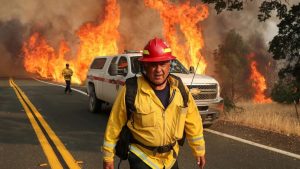 “The number of severe forest fires across the western US has increased eightfold in the past 35 years, a study has found.

“The rise in area burned by high-severity fires is linked to hotter and drier weather across the region, said scientists. Researchers expect the frequency of blazes will continue to increase…”

“If this weather pattern holds, Milwaukee is on pace to have its warmest start to November on record. 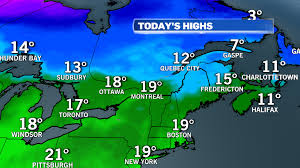 “Temperatures for the days ahead will be more typical of early October, and even late September for some, as daytime highs soar into the mid to upper teens each day.” 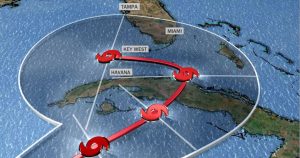 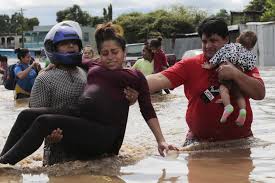 “The remnants of Hurricane Eta unleashed torrential rains and catastrophic flooding on Central America, with fatalities sharply up on Thursday mostly because of mudslides…”

“The Caribbean: a record hot season:

“Several heat records were broken in the Caribbean in 2020. In particular, in September, Dominica, Grenada and Puerto Rico broke their all-time national / territorial high temperature records.” 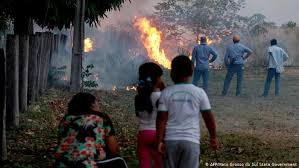 “In Brazil’s Amazon, capacity is lacking to battle growing numbers of runaway wildfires:

“The Amazon city of Novo Progresso, for instance… has no firefighting capacity. The nearest fire department is in Itaituba, more than 400 km (250 miles) away.

“That means that when blazes escape control, there can be little prospect of getting them put out before they turn into major threats.” 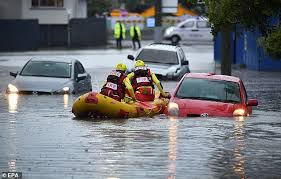 “A sign of the summer to come: Huge hailstones, severe thunderstorms and a months’ worth of rain to fall in Australia – and forecasters predict the weather won’t get better until March.

“More wild weather is expected on east coast today and throughout next week.”

“Tropical storm Siony is moving towards the Pacific Ocean and is expected to make landfall in the Philippines on Thursday night or Friday morning, said Philippines’ weather bureau on Wednesday… 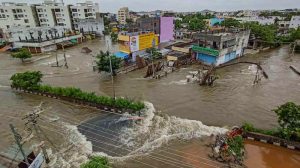 “There has been an increase in the number of water-borne diseases in Hyderabad [India] due to the recent [unprecedented] floods, said Dr. Shankar, Superintendent, Fever Hospital…

“…especially water-borne diseases like diarrhea, typhoid and other diseases like malaria, chicken guinea; these cases have increased,” Dr. Shankar added.”

“New Delhi, Nov 5 October recorded the warmest nights in the last 50 years and the month was the third warmest in terms of average monthly maximum and mean temperature during the same period, the India Meteorological Department (IMD) said on Thursday.” 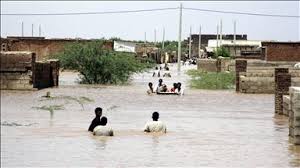 “In the already malnourished regions of South Sudan, the latest floods have brought doom for health facilities and nutrition for children… 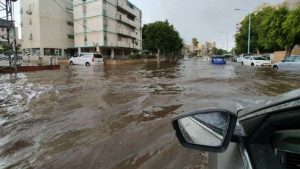 “Due to the major rainstorm that struck Israel on Tuesday night and carried on through most of Wednesday, rescue teams were busy in numerous coastal cities aiding people who got stuck due to floods that washed out various neighborhoods.” 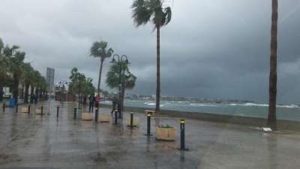 “Cyprus sees rain after hottest summer ever: Cyprus saw its first winter rainfall on Wednesday signalling the end of a long, hot dry summer with temperatures finally dropping to the average for the season…

“In September, Cyprus sweated under the hottest day on record as temperatures reached a whopping 46.2°C.” 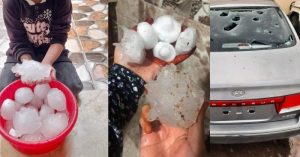 “In a place that barely sees 10 inches of rain per year, Libya, a largely desert country in North Africa, isn’t exactly a hotspot for severe weather. 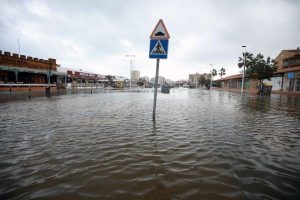 “Heavy wind and rains have swept across Spain’s Costa Blanca…

“…with roads blocked by floods and fallen trees.” 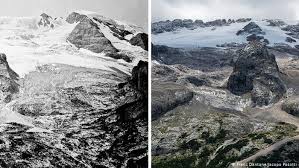 “Photographing glacier melt over a century and more:

“Fabiano Ventura is exploring the rooftops of the world to recreate 19th-century photographs of Alpine glaciers.

“The juxtaposition of then and now makes for a dramatic view of our warming planet.”

“Temperatures across Europe were 1.6C above the average from 1981-2010 last month, according to data from the Copernicus Climate Change Service.” 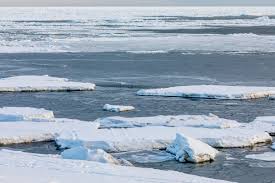 “…in the Northern Bering Sea, sea surface temperatures have gone from 42 degrees in the early 1900s up to about 45 degrees today.” 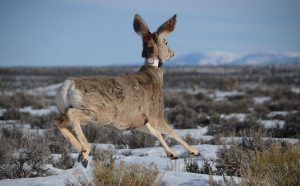 “Animals across the Arctic are changing where and when they breed, migrate and forage in response to climate change, says a new study unveiling the massive scale of the change.

“The changes mean humans in the Arctic may have to adapt and adjust everything from hunting seasons to conservation to land use, scientists say.” 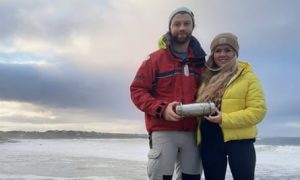 “When the crew and passengers of the nuclear-powered icebreaker ship 50 Years of Victory reached the north pole in 2018, they placed a time capsule in the ice floe… for whomever might discover it in the future.

“The future came pretty swiftly. The cylinder was found this week on the north-western tip of Ireland after floating an estimated 2,300 miles from the Arctic Circle, where global heating is melting a record amount of ice.”