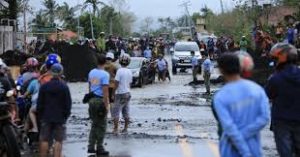 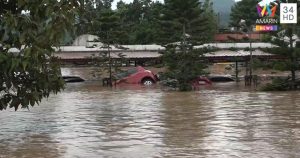 “Around Thailand, as of lunchtime today, a total of 91,641 households in 2,341 villages in 152 districts of 34 provinces have been adversely affected by the affects of tropical storms from October 7 – 31.

“Typhoon Molave passed over Vietnam and then dropped heaving rain in Central Thailand. The current Typhoon Goni, passing over The Philippines today, will also slam into Vietnam this week and drop even more rain as it continues westward…” 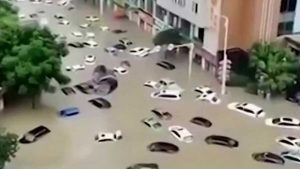 “The 2020 summer monsoon season has delivered historic amounts of rain to China. 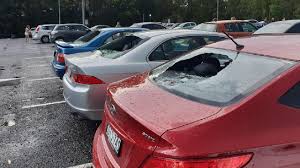 “A catastrophe has been declared in Queensland, with insurers inundated with hailstorm damage claims. Severe thunderstorms hammered the state’s south-east on Saturday, dropping tennis ball-sized hail on some areas.

“The Insurance Council of Australia had received more than 5,000 claims to 2pm on Sunday, with insured losses estimated at $60m.” 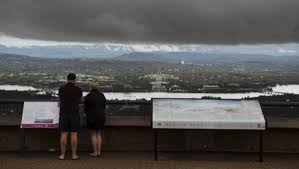 “Monthly rainfall records in parts of Canberra have been smashed as a result of recent wet weather.

“Rainfall records for the month of October at both the Canberra Airport and Tuggeranong weather stations were broken, according to the Bureau of Meteorology.”

“Born in the ice age, humankind now faces the age of fire – and Australia is on the frontline:

“The bushfires and the plague are symptoms of something momentous unfolding on Earth – an acceleration of our impact on nature.” 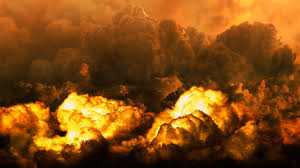 “Smoke cloud from Australia’s wildfires was three times larger than anything previously recorded:

“Smoke from the summer of 2019-2020 blocked sunlight from reaching Earth to an extent never before recorded from wildfires.” 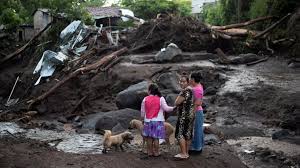 “The slide occurred Thursday night when earth from the upper part of the San Salvador volcano was set in motion, sweeping up trees and homes along a nearly 2.5-mile (4-kilometre) course…” 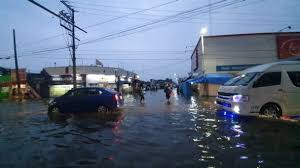 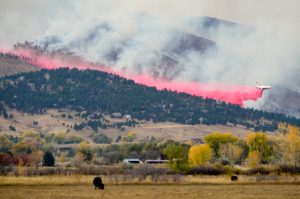 “The two fires are still the largest in Colorado history.” 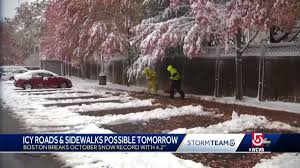 ““Obviously, it’s been the snowiest October on record” in Boston, said Hayden Frank, a meteorologist with the National Weather Service.

“There have been other significant snowstorms in October, but “this time the snow went all the way to the coast, which is unusual.”” 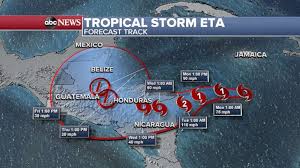 “Tropical Storm Eta formed in the central Caribbean on Saturday, becoming the 28th named storm of the 2020 Atlantic hurricane season. This season has now tied the record for the most named storms in a season, previously set in 2005.

“While the number of storms in 2005 was also 28, this is the first time the name Eta will ever be used. In 2005, there were only 27 named storms, with one unnamed subtropical storm being added to the tally in a post-season reanalysis by the National Hurricane Center.” 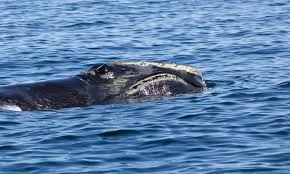 “The North Atlantic right whale is one of the largest species of aquatic mammals currently found in nature. It’s also one of the most endangered: a recent estimate from the North Atlantic Right Whale Consortium revealed that there are only 356 left…

“In practical terms, that means the North Atlantic Right Whale could be extinct in between 10 and 20 years.” 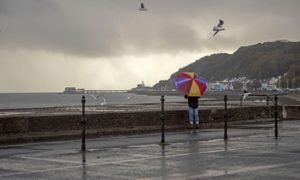 “Met Office meteorologist Luke Miall predicted temperatures of up to 17C (62.6F) on Sunday night in the south of England, which would break the record for the highest daily minimum temperature recorded in November since 1862.” 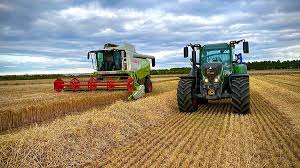 “2020 has been disastrous for all UK wheat farmers: the wettest February on record was followed by months of sun and drying easterly winds. 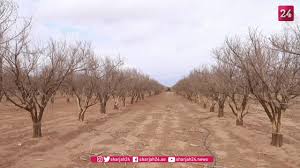 “Parched fields stretch as far as the eye can see on plains overlooking Agadir in southwestern Morocco, as precious water resources are diverted from the drought-hit agricultural heartland to households.

“”These trees are nearly 20 years old — they’re dead, there is no longer any water,” sighed Ahmed Driouch, a farmer, his withered orange trees testament to three years of intensifying drought.” 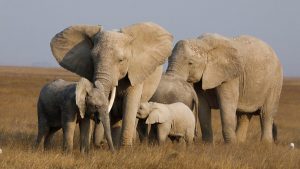 “There is an elephant baby-boom going on in Kenya:

“So what’s changed? In short, it’s the weather. There have been more severe drought cycles, which are followed by intense rainy seasons. Elephant fertility increases after heavy rains.” 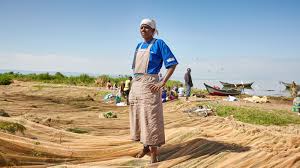 “The homes, typically constructed with sturdy and thick mud walls and metal roofs, were damaged and destroyed. Flood waters carried away the villagers’ cows, chickens and other farm animals.” 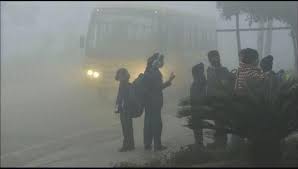 “The month of October was the coldest in the last 58 years in the national capital [Delhi], according to India Meteorological Department (IMD) data. 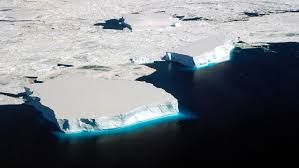 “Depths of the Weddell Sea are warming five times faster than elsewhere:

“AWI long-term time series shows: due to changed winds and currents in the Southern Ocean, more heat is transported from the Antarctic Circumpolar Current to the depths of the Weddell Sea.” 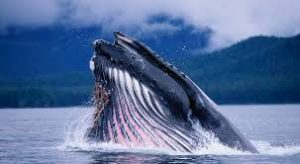 “The start of November marks the end of the whale season in the Southern Hemisphere. As summer approaches, whales that were breeding along the east and west coasts of Australia, Africa and South America will now swim further south to feed around Antarctica.

“This annual cycle of whales coming and going has taken place for at least 10,000 years.

“But rising ocean temperatures from climate change are challenging this process…” 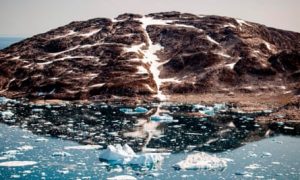 “As the Earth’s ice melts, large numbers of perfectly preserved ancient artefacts are being revealed. But time is running out and ‘glacial archaeologists’ are racing to find these fragile treasures…

“…in the summers of 2016 to 2018, ice patches in Mengebulag melted for the first time in living memory. Summer temperatures in Mongolia have increased 1.5C in the past 20 years.”