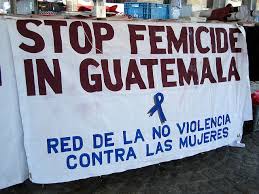 We are seeing social-cohesion fracture along multiple faultines with a rising tide of unrest around the world. Of course violence perpetrated by men against women is nothing new but I have noticed a growing wave of protests against rape and femicide. For example:

“‘I am tired of it’: Femicides spark outrage across Guatemala. Women are leading protests against gender violence and femicides this weekend in Guatemala, where the recent murder of a university student has sparked sorrow, outrage, and calls for action.” 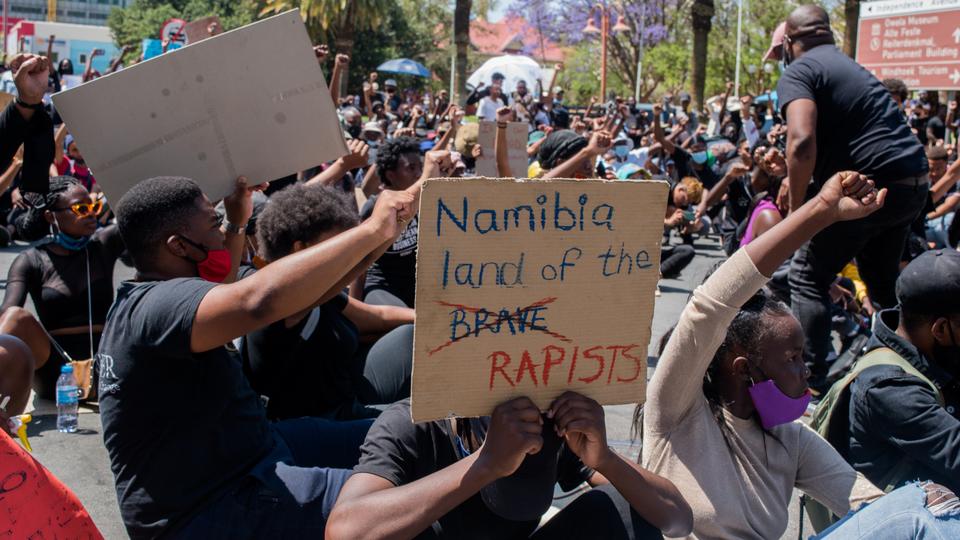 “Namibian police have fired teargas, rubber bullets and also arrested dozens of protesters in the capital, Windhoek, during the third day of nationwide demonstrations against gender-based violence.” 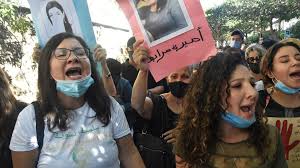 “Protests have been held in several cities in Algeria to demand action to stop violence against women following the rape and murder of a teenager.

“The charred body of Chaïma, 19, was found in a deserted petrol station in Thenia, 80 km (50 miles) east of the capital Algiers, this month.” 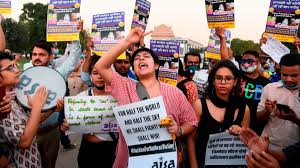 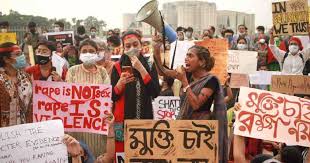 “Protests rocked Bangladesh on Saturday as hundreds of people took to the streets to demand justice after a series of rapes and sexual assaults that have spurred the government to seek capital punishment for offenders.” 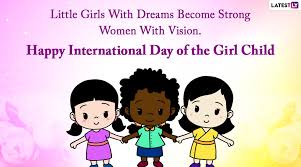 “The world marks the International Day of the Girl Child on Sunday, during a year in which a global pandemic and subsequent economic downturn has created further challenges for girls.

“The United Nations, which created the day in 2011 to promote girls’ rights, says difficulties already faced by girls have been exacerbated by the coronavirus health crisis…”