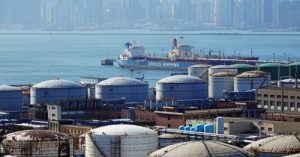 “China has rushed to build up its reserves of food and other strategic goods from foreign sources, aiming to ensure a steady supply in the face of a widening array of global risks…

“This …comes amid concern about the potential impact of the coronavirus pandemic, climate change and tensions with the U.S. on access to goods for which China depends on outside supplies. Beijing is keen to keep its reserves high to avoid shortages that could spark domestic discontent.” 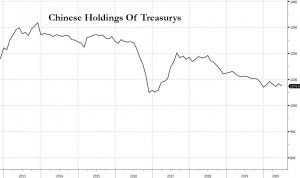 “As tensions between the U.S. and China continue to roil, speculation that China will [further] reduce its holdings of U.S. Treasury bond re-emerges… 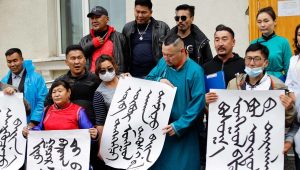 “In August this year, the Chinese government announced an overhaul in its academic curriculum in the ‘autonomous’ region of Inner Mongolia.

“The region, annexed by China after the Second World War, is home to 4.2 million ethnic Mongolians. Under the new rules, classes in Mongolian in the region will be stopped and subjects such as literature, politics, and history will be taught in Mandarin.”

“The poor, small Southeast Asian country of Laos is set to cede majority control of its electric grid to a Chinese company, as it struggles to stave off a potential debt default, people with direct knowledge of the agreement said.” 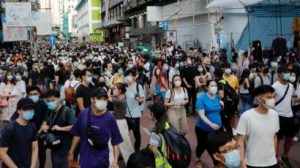 “Almost 300 people were arrested in Hong Kong as police fired rounds of pepper balls and swooped on protesters who gathered to show their opposition to the decision to postpone key elections that should have been held on Sunday. 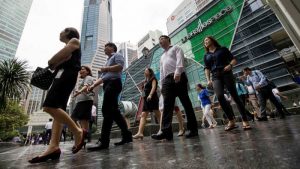 “Singapore has long been a favoured destination for foreign expatriates…

“But as the pandemic-fuelled recession begins to bite and unemployment rates soar, the lure of the city-state is fading as recruiters face increasing barriers to hiring… foreign employees…” 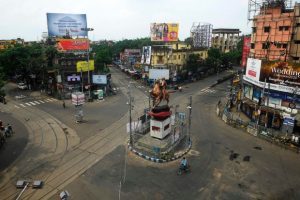 “The Indian economy has shrunk faster than any other major nation’s.

“As many as 200 million people could slip back into poverty, according to some estimates.

“Many of its normally vibrant streets are empty, with people too frightened of the outbreak to venture far.”

“Japan’s multi-year deflation battle may be entering its most dangerous phase yet: contagion.” 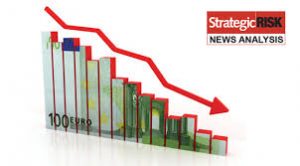 “Persistently low inflation or deflation could nudge the ECB’s governing council, which will meet on Thursday for the first time since July, towards loosening monetary policy, such as through quantitative easing or interest rate cuts.” 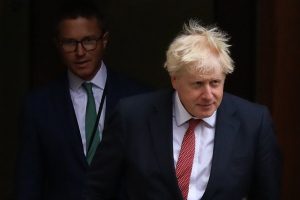 “The British government is planning legislation that will override key parts of the Brexit withdrawal agreement, risking the collapse of trade negotiations with Brussels…

“Sections of the internal market bill, due to be published on Wednesday, are expected to “eliminate the legal force of parts of the withdrawal agreement” in areas including state aid and Northern Ireland customs…”

“The capitals of Italy and Croatia were hit by protests against coronavirus-prevention measures on Saturday.” 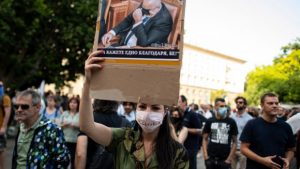 “Bulgaria’s ruling conservative party on Thursday resisted calls for Prime Minister Boyko Borissov’s government to resign, after two months of protests against his perceived tolerance of corruption erupted into the most violent day yet.” 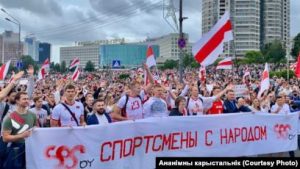 “Huge protests have taken place across Belarus against the embattled regime of Alexander Lukashenko, with demonstrators marching on the president’s residence in the capital, Minsk, for a fourth weekend in a row.

“More than 100,000 people filled Minsk’s Independence Avenue calling for Lukashenko to step down. There were similar marches in other cities, including Brest, Vitebsk and Grodno.” 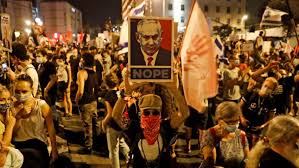 “Thousands of Israelis gathered on Saturday evening outside the Prime Minister Benjamin Netanyahu’s official residence in Jerusalem… for the 11th consecutive week, calling on the prime minister to resign in light of his ongoing corruption trial.

“Alongside the protest, demonstrators marched from the city’s Chords Bridge to the official residence.”

“Tensions between Greece and Turkey over maritime boundaries in the Eastern Mediterranean have been reignited as political leaders of both countries traded insults amid efforts by NATO to foster dialogue.” 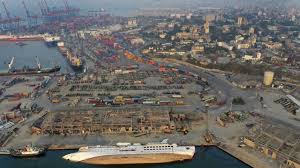 “‘Agricultural Jihad’: A Hungry Lebanon Returns to Family Farms to Feed Itself.

“With a tanking economy, and imported food costs soaring, leaders are urging the Lebanese to wage a campaign of self-sufficiency. “I never thought I’d do this in my life, but I have to survive.”“ 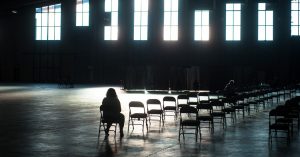 “As Mexico struggles to pay a water debt to the United States, President Andres Manuel Lopez Obrador said on Thursday he might personally appeal to President Donald Trump for clemency, or invite United Nations experts to audit water payments.” 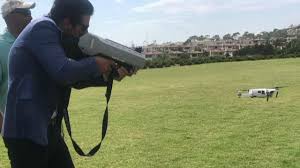 “President Andrés Manuel López Obrador… has promised economic prosperity and ending corruption to stop violence, but Mexico’s economy shrank a year after he took office, before the coronavirus pandemic reached the country. Recent estimates project the economy to contract over 9 per cent, with no prospects for recovery within the next four years.” 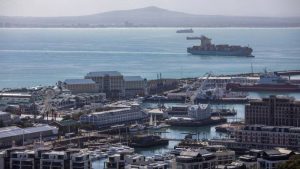 “The closure of international borders, flight caps and quarantine procedures owing to Covid-19 pose a grave threat to global shipping supply chains and the welfare of seafarers, the head of Australia’s maritime safety authority has warned.

“Mick Finley, chief executive of Australian Maritime Safety Authority (Amsa), said there was an increasing risk that the global shipping industry could “grind to a halt”…

““If we don’t deal with this problem then eventually they [seafarers] could down tools.””

“With hunger spiking around the world, food banks are mobilizing to meet the need. But getting enough supplies during lockdowns isn’t an easy task.”

“The first famines of the coronavirus era could soon hit four chronically food-deprived conflict areas — Yemen, South Sudan, northeast Nigeria and the Democratic Republic of Congo — the top humanitarian official of the United Nations has warned.”

“Central banks around the world, including the Fed have rolled out massive stimulus measures and slashed interest rates near zero to mitigate the virus impact on the economy, helping gold climb more than 28% so far this year.”