US debt to exceed size of economy next year for first time since WW2: 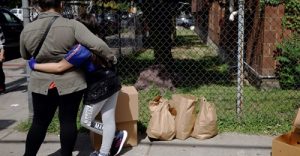 “So far this year, more than $3 trillion in emergency coronavirus pandemic aid has been enacted into law. These huge federal outlays have caused a surge in this year’s already large deficit and federal debt.

“This report shows that our unsustainable fiscal challenges have rapidly accelerated, as our national debt will now exceed the size of our entire economy next year,” said Peter G Peterson Foundation Chief Executive Michael Peterson. The group works to increase public awareness of the urgent fiscal challenges facing America’s future.

“The CBO’s forecast did not include another round of coronavirus aid Congress might consider, which could exceed $1 trillion.

“The $3.3 trillion budget deficit this year, if realized, would be more than triple the shortfall recorded in 2019. And a budget deficit at 16 percent of GDP would be the largest since 1945.” 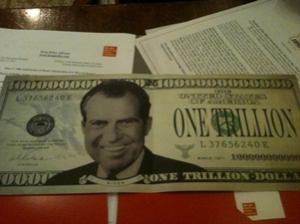 “Four decades later, the dollar’s weakness threatens to incite a full-blown currency war that could distract policy makers from their key task of mending the post-pandemic global economy.” 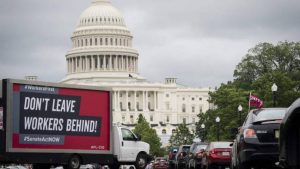 “The labor department said the total number of people claiming benefits in all programmes for the week ending 15 August was over 29 million, an increase of 2 million from the previous week.”

“Economists are still calling for another US stimulus package to boost the economy as Americans head into an uncertain fall. But it’s not clear that lawmakers can come to terms after talks stalled last month, especially as the November election nears.” 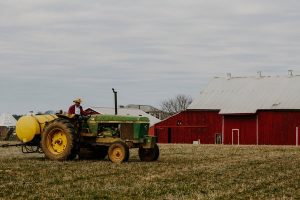 “U.S. trade aid mainly benefited large farms in its latest round, undermining a key pledge by the Trump administration and leaving family producers at risk of collapse as the economy entered a recession.

“A shadow of hunger looms over the United States. In the pandemic economy, nearly one in eight households doesn’t have enough to eat.

“The lockdown, with its epic lines at food banks, has revealed what was hidden in plain sight:

“…that the struggle to make food last long enough, and to get food that’s healthful — what experts call ‘food insecurity’ — is a persistent one for millions of Americans.” 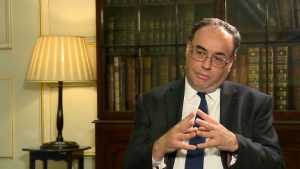 “The Bank of England is touting the firepower it can use to deliver more stimulus as the U.K. enters what could be a chaotic final few months of 2020…

“[The] public inventory of the BOE’s ammunition hints at how officials are bracing for a triple whammy of risks on the horizon.

“The combined threats of a resurgence in the coronavirus, a spike in unemployment, and a messy Brexit, are leaving the central bank largely flying blind.” 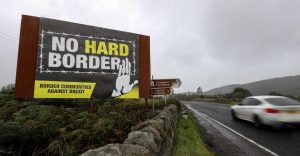 “Boris Johnson’s officials are urgently working to avert a major border crisis when the U.K. leaves the European Union’s trade regime, amid warnings vital government IT systems may not be ready in time…”

“The warnings are contained in a government official’s note of a meeting with representatives of the logistics industry, who set out their grave concerns over the dangers ahead.” 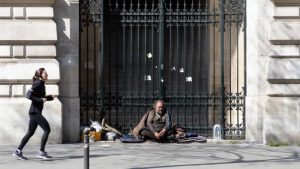 “President Emmanuel Macron’s government said the investment would include big spending on green energy and transport.”

“The German economy will not return to pre-coronavirus levels for a “long time,” the chief executive officer of Deutsche Bank warned Wednesday.

““A return to our old economic strength will take much longer than we assume today,” Christian Sewing, CEO of Deutsche Bank, said at the Handelsblatt Banking Summit.” 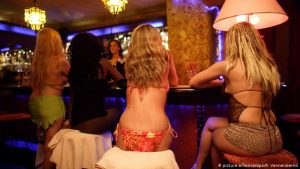 “One of Europe’s biggest brothels has filed for bankruptcy after being unable to operate for months due to coronavirus restrictions.

“German daily Express reported on Thursday that the Pascha brothel in Cologne had used up all of its financial reserves paying for the upkeep of its 10-story building and 60 staff.” 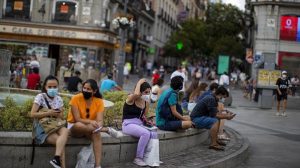 “The number of people registered as unemployed in Spain rose by 29,780 to reach 3,802,814 in August, according to data published by the State Public Employment Service on Wednesday. 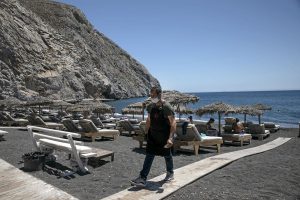 “The Greek Statistical Authority announced on Thursday that the Greek economy contracted by 15.2% in the second quarter of 2020, a record which even surpasses the recession during the peak of the economic crisis in the years 2011-12.

“ELSTAT says that the contraction reflects the impact on GDP of the COVID-19 pandemic and the restriction measures that were put into place.” 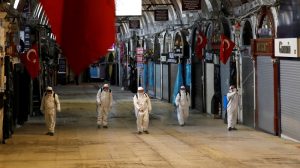 “Turkey’s lira weakened to a new record low on Thursday, as data showed inflation remained lofty in August and investors weighed whether the central bank would continue its backdoor tightening steps. 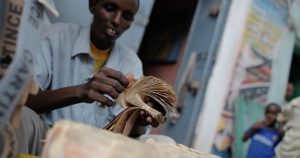 “The COVID-19 crisis is pushing Africa to the financial brink. African governments are under pressure to continue servicing their external loans, leaving them with few resources to confront a historic pandemic and its economic fallout.

“Without external support – specifically, a comprehensive repayment freeze – some African economies will buckle under their debt burden. The resulting domino effect could imperil the entire continent’s development and harm richer countries, too.” 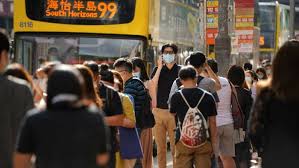 “Hong Kong’s central bank intervened 40 times in 2020 so far to preserve its currency’s peg to the US dollar, according to official data…

“For context, the central bank has spent more between January and the first few days of September this year in propping up its currency than it did in the whole of 2009.” 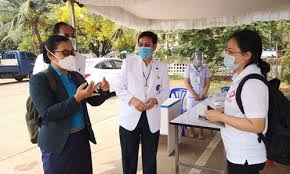 “Laos faces a growing risk of debt distress and sovereign default, according to credit rating agencies and economic advisers, as coronavirus and a debt-laden power sector take their toll on one of Asia’s poorest countries. 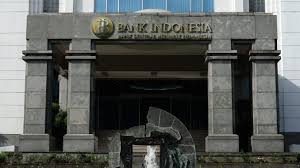 “Anxiety about an erosion of central bank independence… started to bubble up Monday evening after a panel of experts presented a draft bill in the Indonesian parliament. The proposals give ministers a say over interest rates and would beef up Bank Indonesia’s mandate to give greater consideration to employment, in addition to currency and price stability.

“One plank envisages a board presided over by the finance minister. The announcement came after announcing direct central bank financing of government spending in July. This would be the most explicit collaboration between government officials and a central bank in much of Asia… Tread carefully, Indonesia.”

“The situation has gone from bad to diabolical for Australia’s new car dealerships, with the Federal Chamber of Automotive Industries (FCAI) reporting the 29th consecutive decline in new car sales in August.” 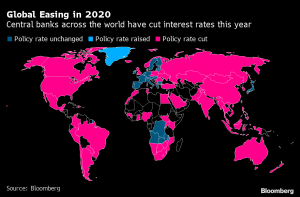 “It was unprecedented in the history of central banking: intervention without limits. The pledges this spring by the U.S. Federal Reserve, the European Central Bank and some of their counterparts to make a seemingly infinite ocean of money available to fight the disruption caused by the coronavirus marked a dramatic expansion of their traditional role.

“Central banks became backstops to entire economies. Their swift action calmed financial markets, leading to rebounds in many asset prices. But even central bank leaders acknowledge that restoring economic growth is more than they can do alone.”

“The post-pandemic world appears likely to be littered with zombie companies, zombie markets and zombie economies, underwritten and kept on life support by the unprecedented responses of central banks and governments to COVID-19.” 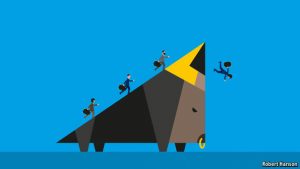 “Asset prices could be on the cusp of a sharp collapse known as a “Minsky moment,” and may retest lows last seen in March, according to Ron William, market strategist and founder of RW Advisory.

“Markets have experienced a broad bullish period in recent months as investors bet on further stimulus from governments and central banks, and the prospect of a coronavirus vaccine.” 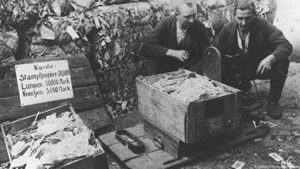 “Downturns in the real economy tend to make themselves felt in the financial system, and the coronavirus crisis is unlikely to be an exception…

“During the early months of the pandemic, banks played an essential role in keeping the economy from crashing by providing state-guaranteed loans and allowing borrowers to defer repayments. But with much of this emergency action now wearing off, some insiders are saying that banks themselves will soon require state support.”