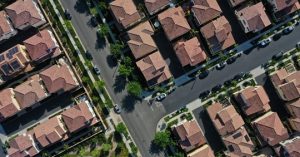 “There are millions of Americans living paycheck to paycheck in this country, as many surveys have shown. According to Nielsen data, the American Payroll Association, CareerBuilder and the National Endowment for Financial Education, somewhere between 50 percent and 78 percent of employees earn just enough money to pay their bills each month…

“In addition, almost 3 in 10 adults have no emergency savings at all… All of these studies, by the way, were done before the coronavirus pandemic… 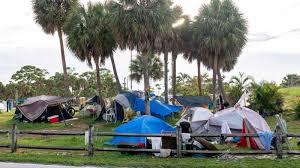 “How many people will lose their home once the financial support from the government stops? …Economists talk about a cash cliff. Well, here we are, and the abyss looks pretty scary.” 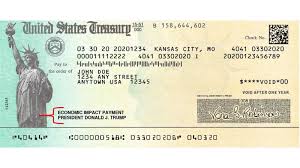 “[Trump’s] new jobless benefit only provides the extra weekly boost to Americans who receive at least $100 a week in state unemployment benefit, which disqualifies at least 1 million Americans.

“Those who need unemployment assistance the most—such as low-earners, part-time workers and gig workers—could be left out from any additional jobless aid.” 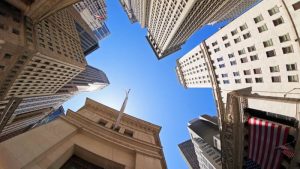 “At the same time, however, a growing number of home owners are falling behind on their mortgages with tens of millions still out of work and growing signs that the labor market recovery is softening.”

“A born and bred New Yorker has laid bare why the city will never recover from the COVID-19 pandemic, a dark week of looting in June and its ongoing struggle against escalating crime, homelessness and violence.” 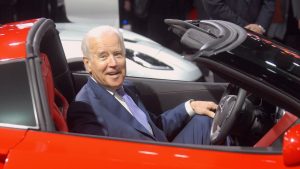 “Joe Biden wants to be the greenest president in US history. He also owns a gas-guzzling 1967 Corvette Stingray and is quite happy for everyone to know about it.

“The two facts might seem incongruous. But for oil traders hoping to understand what a Biden presidency might mean for the market, the subtle signalling of the Corvette campaign video is worth understanding…

“…the aim of featuring the Goodwood green convertible is to frame Biden’s environmental plan not as some hair-shirted anti-car screed, but as a chance to remake the US automobile industry for the coming decades.

““This is an iconic industry . . . I believe we can own the 21st-century market again by moving to electric vehicles,” Mr Biden says in the clip. It is his version of “Make America Great Again”, wrapping his green message in the nostalgia of a car-obsessed culture.” 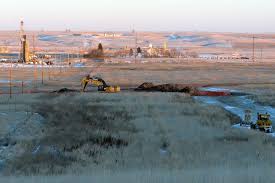 “While the [US shale industry’s] financial trouble is increasingly well-known, particularly with oil prices stuck below $50 per barrel, drillers face numerous obstacles in the field as well.

“A recent report from investment bank Raymond James looks at the increasing likelihood that drillers have largely maxed out their productivity gains.

“In fact, the bank warned a year ago that drillers were approaching their productivity limits; recent data suggest that this trend is bearing out.” 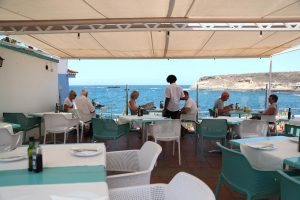 “Not only has Spain been among COVID-19’s biggest victims in Western Europe. Its tourist-dependent economy has proved to be particularly vulnerable to the pandemic’s ravages.

“Stuck in a euro straitjacket, this all too likely puts Spain well on its way to another round of its sovereign debt and banking sector crises.” 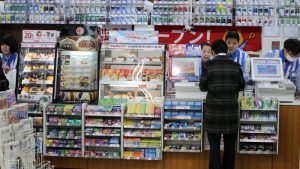 “Japan’s low unemployment rate on paper suggests an economy weathering the coronavirus reasonably well, but official figures belie worsening prospects for the country’s army of temporary workers, who make up about 40% of the jobs market.

“Japan’s economy plunged by a record pace in the second quarter as the pandemic hit consumption and exports.” 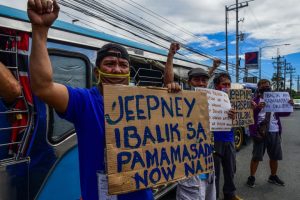 “Joblessness among Filipino adults rose to a 12-year high in July, as 27.3 million found themselves without a job during a pandemic, according to the latest Social Weather Stations survey…

“In all areas, joblessness figures were ….record-high.” 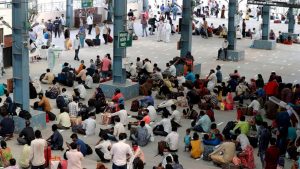 “Millions of Indians have been left jobless as Coronavirus pandemic continues to spread.

“Many Indians who had been working in bigger cities are being forced to return to their villages after losing jobs because of the Covid-19 pandemic.” 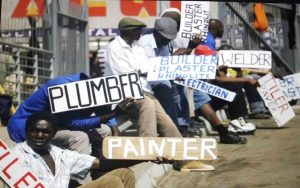 “The number of unemployed people in Nigeria has spiked to 21.8 million following the negative impact of the Covid-19 pandemic on the private sector.

“The Brazilian real has been one of the world’s worst-performing currencies against the dollar this year, losing 27% of its value on a mix of record low interest rates, a weak economy, and fractured domestic politics.

“On Monday, it traded as low as 5.5150 per dollar BRBY, as concern about Brazil’s fiscal outlook [grew]…” 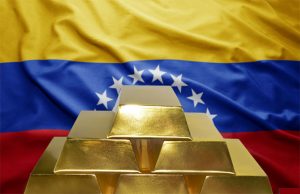 “Venezuela’s gold reserves fell by seven tonnes in the first half of the year to reach just 98 tonnes, their lowest level in 50 years, according to data published on Monday by the South American country’s central bank.

“The drop comes as Venezuela, whose key oil industry is under U.S. sanctions, sells its gold abroad to obtain foreign currency amid an economic crisis.” 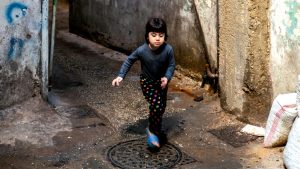 ““Like the poorest of Lebanese society, the Syrian refugees are often invisible,” says Elena Dikomitis from NRC. The charity has been offering psychological support, shelter and hygiene kits to families…

““After the blast [Lebanon], these refugees go back to being refugees with all the vulnerabilities that come with that.

“”They will be the first one to find themselves in the street. The same goes for migrant workers as well.”“ 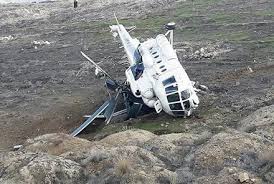 “In a financialized economy, lower interest rates encourage speculative, not productive, use of credit that fuels asset price bubbles.

“If aggregate demand declines sharply in Fall 2020, there may be a need for the Fed-Treasury to jointly launch helicopter money.” 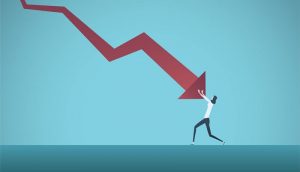 “A negative interest rate–growth differential since the 2008 financial crisis could tempt governments to spend more. But such a step could be risky for countries with higher debts as the differential could very well turn positive again, new research warns.

“In a working paper published by the International Monetary Fund, Lian and others examine trends of interest rates, growth and public debt of 17 advanced economies since 1950. Using the data, the paper says fiscal expansion is risky because even before the covid-19 pandemic, public debts were at historic highs.” [No shit!]