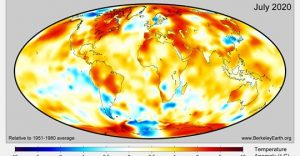 “Hausfather says what really strikes him is the very strong El Niño year of 1998, once the warmest year ever, is now colder than the last seven years.” 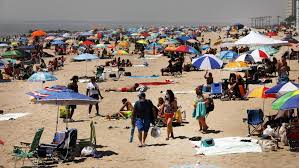 “”The historic heatwave in the West may last through Wednesday, as nearly 70 cities could either set or tie records,” CNN meteorologist Gene Norman said.” 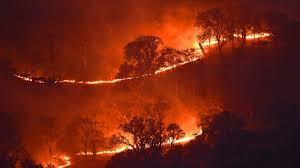 “About 3.3 million California homes may lose power during rolling blackouts on Monday and the state’s governor is demanding an investigation into the power outages…

“”We have a perfect storm going on here,” said Steve Berberich, CEO of California Independent System Operator (CAISO), which manages most of the state’s electrical grid.” 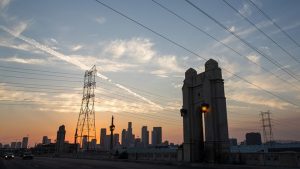 “A record-breaking heat wave coupled with rare summer thunderstorms are fueling wildfires across California, with nearly 30 burning more than 120,000 acres as of Tuesday morning… 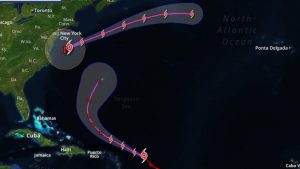 “Tropical Storms Josephine and Kyle dissipated over the weekend, leaving the Atlantic Ocean free of storms.

“But that may not be the case for long. A pair of tropical waves with increasing odds of development are traversing the ocean to start off the workweek, preluding a period of anticipated intense activity that may last into September.” 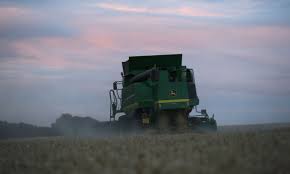 “The UK’s wheat harvest is likely to be down markedly this year, according to the National Farmers’ Union, capping a tumultuous year for British farming after consecutive seasons of extreme weather.

“Yields could be down by about a third, with the worst harvest since the 1980s predicted, the farmers’ organisation said.” 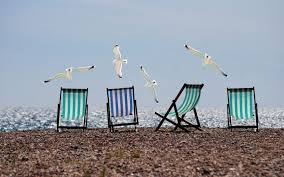 “The heatwave in Belgium has officially ended, as the maximum temperature dipped below 25°C for the first time in 12 days…

“…the heatwave was very “intense”, with eight consecutive tropical days (meaning, warmer than 30°C). Last week was the warmest week since the start of observations in the country…” 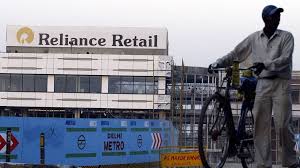 “Zimbabwe’s second-largest city halted running-water supplies after problems at two reservoirs as residents reel under a severe drought, ailing infrastructure and an outbreak of waterborne diseases…

“In July, the city was also hit by an outbreak of diseases linked to contaminated water from burst sewers.”

“China’s biggest river, the Yangtze, and several of its tributaries have risen to dangerous levels after days of heavy rain, forcing tens of thousands of people from their homes and triggering an unprecedented emergency response alert.

“The Ministry of Water Resources said on Monday that 38 tributaries on the upper reaches of the Yangtze were now higher than their warning levels, 19 dangerously so.” 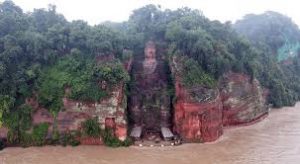 “Water is crashing on the feet of a 1,000-year-old giant Buddha sculpture in Southwest China for the first time in decades, illustrating the extent of the unprecedented floods along the nation’s longest river… 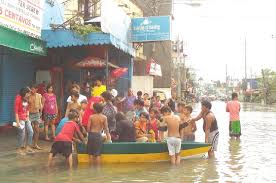 “Philippines — Residents living near the Mananga River in Barangay Bonbon, a mountain barangay in Cebu City, lost their homes following a flash flood on Monday, August 17, 2020.

“This was confirmed by the City Disaster Risk Reduction Office (CDRRMO) Harold Alcontin in a phone interview with CDN Digital on Tuesday, August 18, 2020.” 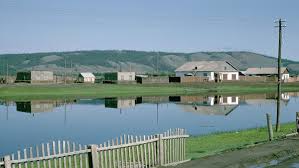 “In western Siberia the permafrost is sinking, the temperatures are rising, and the landscape is changing fast. What does that really look like on the ground? We have a special report from the far north of Russia…”

“Earth’s tropics are expanding poleward and that expansion is driven by human-caused changes to the ocean, according to new research.” 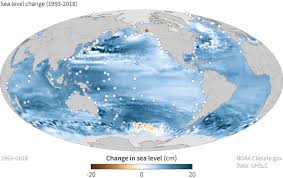 “More than 50% of the world’s oceans could already be affected by climate change, with this figure rising as high as 80% over the coming decades, a new study has shown…

“The study, published in Nature Climate Change, estimates that 20-55% of the Atlantic, Pacific and Indian oceans now have noticeably different temperatures and salt levels… It also found the Southern Hemisphere oceans are being affected more rapidly by climate change than the Northern Hemisphere…”