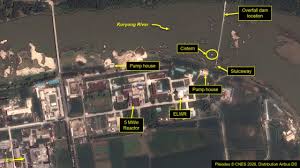 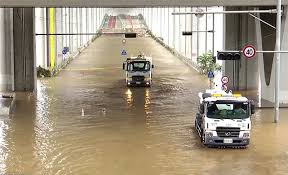 “The July weather in South Korea was cooler than June for the first time in recorded history this year, in yet another disturbing sign of climate change on the Korean Peninsula.

“According to the Korea Meteorological Administration, the average temperature in June was 22.8 degrees Celsius, the highest June on record since data began to be compiled in 1973.” 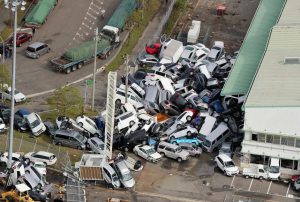 “Typhoons and hurricanes are one of the drivers of intensifying natural disasters, which in 2019 caused some $150 billion in damages around the world, according to the insurer Munich Re. It was a consecutive year of record losses from typhoons in Japan…

“In a long-term study that was the basis for a poster submitted to the conference, scientists found that severe typhoons making landfall have increased abruptly in China since 2004.” 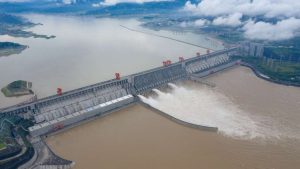 “The Three Gorges reservoir in central China’s Hubei Province is expected to see a new round of floods around Friday.

“According to a preliminary forecast by the Changjiang Water Resources Commission of the Ministry of Water Resources, the inbound flow of water is to reach more than 50,000 cubic meters per second after continuous heavy rain battered the upper reaches of the Yangtze River.” 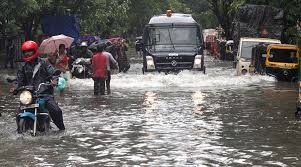 “Due to global warming, the trend of extreme monsoons [in India] with long dry spells alternating with very heavy rains is here to stay…

“With more than half the season over, India is looking again at uneven rains. According to data released by IMD earlier this month, June was an unnaturally wet month, with all-India rainfall being 17.6% above normal. In July, things went the other way…” 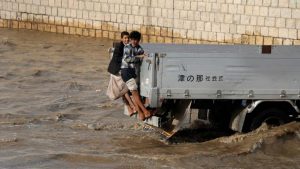 “Flash floods in Yemen, triggered by torrential rains, have killed at least 172 people, and damaged homes and UNESCO-listed world heritage sites across the country, officials said. In the mainly-government-held province of Maarib east of the capital Sanaa, 19 children were among 30 people killed by the floods, a government official said.

“In the province’s displaced persons camps, 1,340 families saw their tents and belongings swept away.” 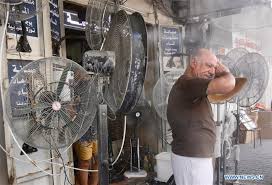 “Baghdad hit 125.2 degrees on July 28, blowing past the previous record of 123.8 degrees — which was set here five years ago — and topping 120 degrees for four days in a row… the city offers a troubling snapshot of the future that climate change might one day bring other parts of the world.

“Experts say temperature records like the one seen in Baghdad will continue to fall as climate change advances.” 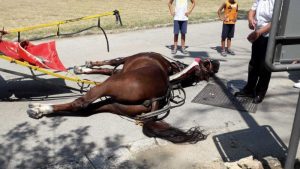 “A horse died allegedly due to fatigue and heat while carrying tourists.

“A horse pulling a carriage with tourists died at Italy’s Royal Palace of Caserta today, 12 August, with images of the dead animal quickly going viral.” 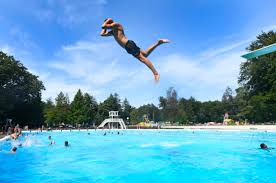 “The temperature has topped 30 Celsius for the seventh day in a row at the De Bilt weather station near Utrecht [Netherlands], setting a new record. 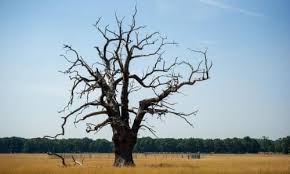 “The UK has had its longest stretch of temperatures exceeding 34C since the 1960s, as warnings of thunderstorms and heavy rain remain in place across the country.

“The Met Office said the scorching temperatures were recorded in parts of southern England for the sixth day in a row – the first time Britain has experienced such a spell since 1961.” 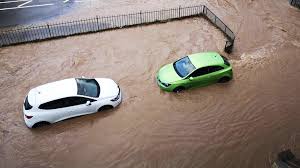 “The “Biblical” thunderstorms that battered Fife and Tayside [Scotland] on Tuesday night are further evidence of climate change with freak weather “becoming the norm”, according to an amateur Fife weather enthusiast… his equipment showed an “unprecedented” 440 lightning strikes per minute…

“He also recorded a record month’s worth (129mm) of rain in 24 hours with his weather station recording a record unsustained rain rate of 160mm per hour at one point.” 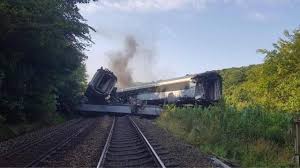 “Three people have been killed after a train derailed in northeast Scotland on Wednesday, the UK’s first fatal rail crash in more than a decade.

“Police said the accident took place just after 9.40am when a train travelling south from Aberdeen to Glasgow derailed near Stonehaven following heavy rain and flooding in the area.” 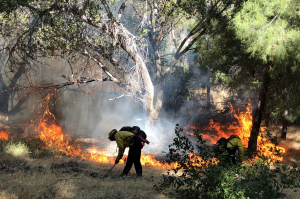 “Firefighters across three states are battling wildfires that have destroyed more than 60,000 acres in the US West.

“In the rugged hills near California’s Lake Hughes in Los Angeles County, the Lake Fire has grown to 10,000 acres and is 0% contained as of Wednesday evening. The fire was first reported at 3:40 p.m. and is spreading at a very rapid rate, according to fire officials.” 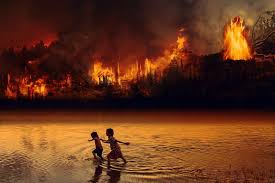 “Fires currently surging in the Amazon rainforest could be even more devastating than last year’s, but Brazil’s government is denying they even exist.

“On Tuesday, President Jair Bolsonaro called the fires a “lie” — as photos and videos from the region show the forest burning… Bolsonaro angrily denied the existence of the fires, challenging officials to fly over the Amazon and try to spot a single flame.” 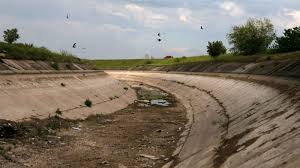 “The weather in July brought rain to Crimea—but still not enough to save the peninsula from its severe multi-year drought.

“That same month, the volume of freshwater in Crimea’s reservoirs decreased by almost 8.5 million cubic meters.” 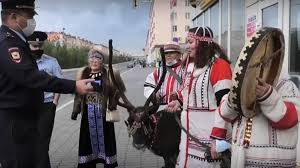 “Representatives of the indigenous peoples of Russia’s far northern Taimyr Peninsula have marched against operations of the world’s largest palladium and nickel producer — Nornickel.

“Dozens of members of the Nenets, Nganasans, Dolgans, and Enets communities marched in traditional dress across the industrial Arctic city of Norilsk on August 12…”

“Peatlands cover just a few percent of the global land area but they store almost one-quarter of all soil carbon and so play a crucial role in regulating the climate. My colleagues and I have just produced the most accurate map yet of the world’s peatlands – their depth, and how much greenhouse gas they have stored.

“We found that global warming will soon mean that these peatlands start emitting more carbon than they store.” 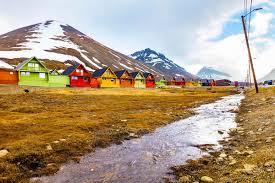 ““The conditions we’ve seen in the Arctic this year have been truly remarkable, and not in a good way,” says Michael Meredith, a polar researcher at the British Antarctic Survey.

“Even for a region that has warmed twice as fast as the rest of the planet, this year’s Arctic fires and ice melt have been extraordinary.” 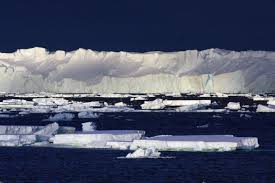 “Antarctic ice shelves have lost nearly 4 trillion metric tons of ice since the mid-1990s, scientists say. Ocean water is melting them from the bottom up, causing them to lose mass faster than they can refreeze.

“That’s according to a new study analyzing satellite data from 1994 to 2018. The results were published yesterday in the journal Nature Geoscience.”

“A new report released Wednesday details how 2019 was another year of extremes for Earth’s climate, adding to a litany of evidence exposing the grim reality of our warming world.