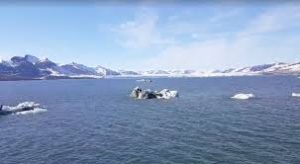 “The Arctic is warming significantly faster than current climate models account for, fueling extreme heat and the abrupt disappearance of sea ice across the region, a new study by the University of Copenhagen has said. 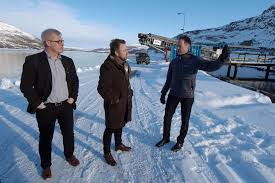 This “green touch” business is such a crock.

“While both Nussir and the Aurubis highlight the green touch of the mining and smelting process, environmentalists in Norway are not at all happy.

“They argue dumping of tailings to the fjord will harm the marine life and local fish stocks.” 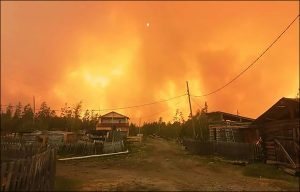 “Satellite data show that fires have been more abundant, more widespread, and produced more carbon emissions than recent seasons. Strong winds occasionally carried the plumes as far as Alaska in late July. As of August 6, approximately 19 fires were burning in the Sakha Republic…” 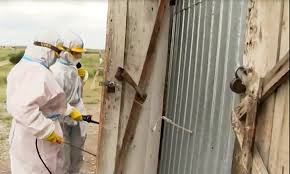 “Urgent steps were taken after a wide spread of the Black Death pathogen via fleas was detected in two districts – Ovyursky and Mongun-Taiginsky – of the remote mountainous republic in Siberia.

“A major disinfection campaign aimed at killing infected fleas on the territory of more than 340km2 goes on in both districts.” 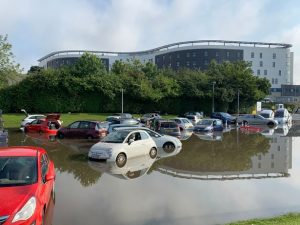 “Shocking pictures show the devastating impact of the heavy rainfall over mainly eastern areas of the country.” 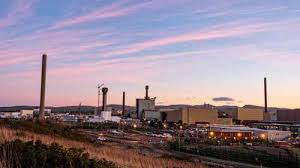 “Sellafield nuclear power plant [Cumbria] has revealed it will take a number of days to reinstate the site’s steam supply after the plant was placed into a “safe shutdown”.

“The nuclear facility has been placed into a “safe shutdown” after adverse weather overnight resulted in power dips, which caused loss of steam supplies.” 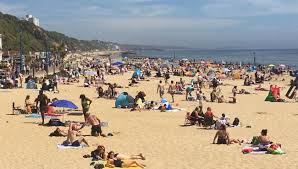 “For many in the UK, it feels like this never-ending series of summer heatwaves is becoming more intense every year. And while thousands of people might have flocked to the beach to bathe in the scorching sun, many are also left wondering – is this the new normal? And has the climate crisis made sweltering heatwaves like this one more likely to occur?

“For many climate scientists, the answer is a resounding yes.” 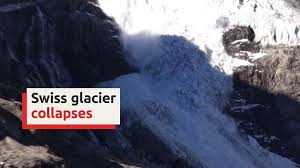 “According to local news, the fall took place about 2650 meters above sea level, in an area that was covered with a thick layer of ice that has become thinner in recent years.” 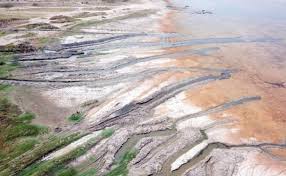 “Lake Marmara, a major bird sanctuary in the western province of Manisa [Turkey], has dried up due to drought.

“The lake offers shelter to some 20,000 waterfowls, including endangered bird species, such as cormorants and pelicans.” 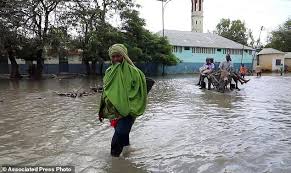 “Severe flooding continues to displace thousands of people in Somalia.

“The government in recent days issued new warnings to communities living along the Jubba and Shabelle rivers. It said rains in the highlands of neighboring Ethiopia could lead to flash floods in towns such as Jowhar and Beledweyne.” 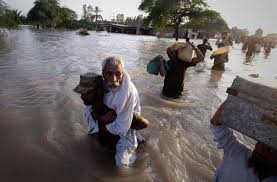 “At least 38 people were dead in the recent spell of heavy rain and flash floods in Pakistan’s Balochistan province and Karachi, according to the authorities on Tuesday.

“The National Disaster Management Authority said that 28 people died in Karachi in rain-related incidents in the last one month while another 10 fatalities were recorded in Balochistan where flash floods destroyed about 150 houses.” 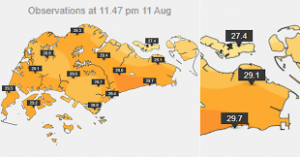 “The warmest weather just before midnight was at East Coast Parkway.” 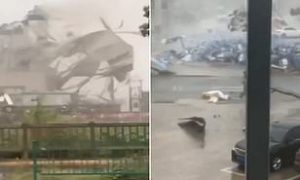 “Residents in China have been shocked to see a factory building’s exterior being torn down in seconds as Typhoon Mekkhala ravaged their hometown.

“Footage captures the terrifying moment part of the structure being ripped through and blown away by the strong gales in Fujian province.” 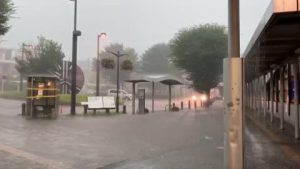 “This comes amid the continuing heatwave that saw temperatures soar to over 40 degrees Celcius yesterday in cities near Tokyo.” 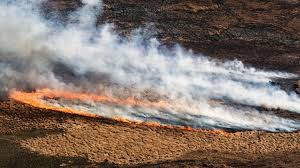 “As Argentina suffers through one of its worst droughts in decades, fires in the Paraná Delta – the country’s largest wetland – are billowing smoke as far away as Buenos Aires, residents said.

“The fires, on land normally used for grazing, appear to have been sparked by ranchers burning pastures to clear them…” 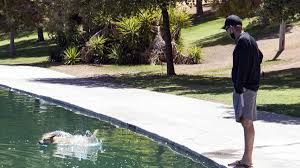 “It’s official: This is now the hottest Phoenix summer to date ever on record…

“The record stands for as far back as records have been kept on Phoenix weather, which is 1895. The news comes days after Phoenix broke another weather record for having the most 110-degree days in a year, at 35 as of Monday.” 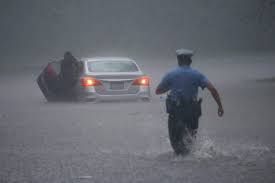 “From the Carolinas to Connecticut, Tropical Storm Isaias unleashed more than three dozen tornadoes as it swept up the Mid-Atlantic coast one week ago.

“Among them was a tornado in Delaware, which traveled the greatest distance in the state on record.” 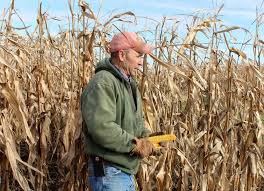 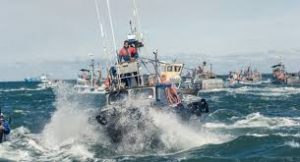 “…Salmon returns have been so poor that some Alaskan communities already are claiming fishery disasters.

“Cordova’s City Council last week unanimously passed a resolution asking the state to declare disasters for both the 2018 Copper River sockeye and chinook salmon runs and the 2020 sockeye, chum and chinook runs at the Copper River and Prince William Sound.” 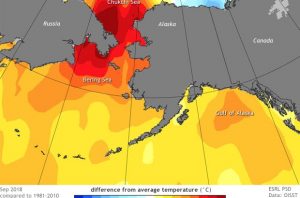 “Marine heat waves like The Blob have cropped up around the globe more and more often over the past few decades.

“Scientists expect climate change to make them even more common and long lasting, harming vulnerable aquatic species as well as human enterprises such as fishing that revolve around on ocean ecosystems.”