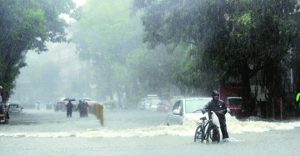 Mumbai, India has already had its wettest July on record:

“Strong winds reaching up to 100 kmph and heavy rain continued to lash Mumbai and the Mumbai Metropolitan Region, uprooting trees, damaging cranes and tearing down hoardings and awnings.

“For the second day running, Mumbai received heavy rain, surpassing the annual seasonal average rain of 2,260.4 mm. Within two months and five days of the monsoon, Mumbai has so far received 2,319.7 mm rain…

“Breaking its “all-time” record of the highest 24-hour rain in August, the Colaba observatory recorded 293.8 mm rain ending at 8:30 pm on Wednesday…” 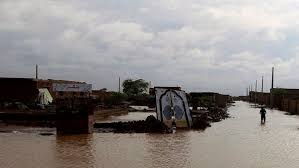 “Houses and a bridge have been destroyed by floods in eastern Sudan, and roads are blocked.

“The victims urge the authorities to intervene urgently. In eastern Sudan, Khor Baraka* in Red Sea state flooded and broke the Dolbei Bridge, which connects Tokar with the villages to the south.” 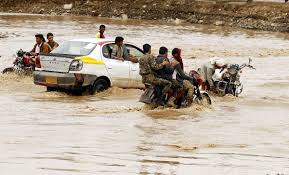 “Torrential rain and flooding in Yemen has killed at least 20 people, displaced thousands and destroyed hundreds of houses and farms…” 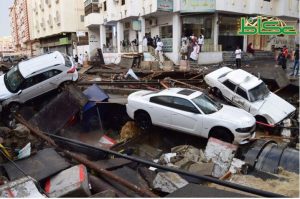 “The Asir region was the hardest hit and had the highest number of rescues, while the lowest was Madinah with one rescue.” 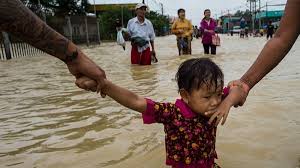 “…flooding in early August affected over 60,000 people in five states and regions of Myanmar, says Phyu Le Le Tun, Director of the Ministry of Social Welfare, Relief and Resettlement…

“…people need to be cautious of the flash flooding, hill slides and landslides caused by incessant heavy downpours.” 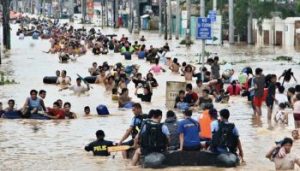 “Heavy rains triggered floods in several areas in Mindanao on Tuesday, affecting thousands of residents in Davao City and the provinces of Zamboanga del Sur and Cotabato [Philippines]… 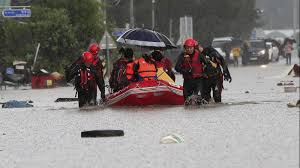 “Heavy rain has also fallen in North Korea and state media published pictures of flooded streets but did not give any detail of damage or casualties.” 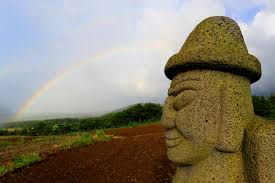 “The figure is the highest nighttime low recorded for the island since data was first compiled in 1973.” 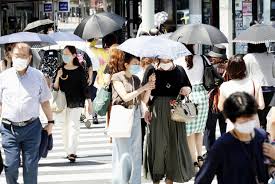 “Two cities in central and southwestern Japan recorded high temperatures of 36.7 degrees Celsius — the highest temperature recorded in the country this year — as a high-pressure system enveloped wide areas of the archipelago on Aug. 5. 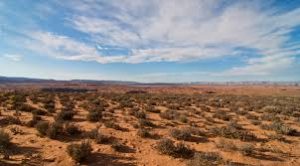 “The lack of rainfall during this “rainy” season is also becoming an issue across much of the state of Arizona. Even the mountains of northern and eastern Arizona are running, generally, about 50% behind on rainfall.

“In Phoenix, we’ve only gotten 1/10 of an inch of rain. If that were somehow to hold through the end of September, it would be the driest monsoon on record.” 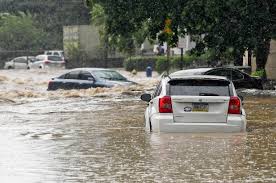 “Hurricane Isaias… left a major mark in its wake. As of Wednesday afternoon, more than 2.5 million customers were still without power from North Carolina to Maine… Heavy rain was… a major problem, particularly in eastern Pennsylvania, where historic amounts in a short time pushed waterways near and above record levels…

“146 mph: The wind gust measured at the top of Mount Washington, N.H., the highest on record there in the month of August.”

“The 2020 Atlantic hurricane season is moving at the fastest pace in history, so fast that the normal list of storm names are going to run out, meaning storms will eventually have to be named after letters in the Greek alphabet, according to new forecasts.” 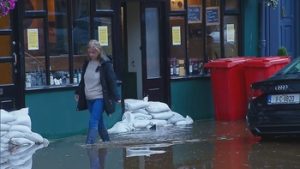 “Some roads “have become rivers” in the past few days after extensive flooding in Co Kerry, Ireland… videos from the area show how badly the area has been hit by the torrential rain in recent days.

“This comes after a week of weather warnings and businesses being ravaged by sudden floods all over the Munster county.” 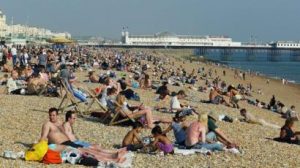 “On Friday (August 7), the Met Office is forecasting seriously extreme heat in some parts of the capital, UK. We’ve already had a ridiculously hot day in the last week, when temperatures hit a sweltering 37.8C at Heathrow Airport on Friday, July 31 but that could be beaten.

“We’re talking 38C being forecast for around Heathrow this Friday.” 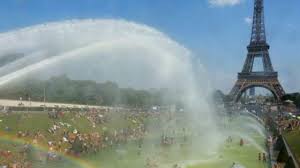 “France on Thursday braced for the second heatwave in two weeks, as the country struggled with drought and forest fires.

“The Cyprus Met service has issued an extreme temperature warning for Thursday, the third this week… 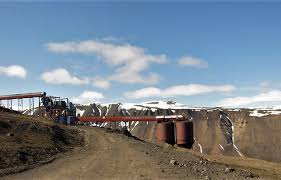 “On Sunday 26 July after record heat, a large influx of water was discovered in Svalbard’s Mine 7 during a routine inspection…

“The water influx has now proven to be more serious the initially presumed, and the road leading up to Mine7 is closed.” 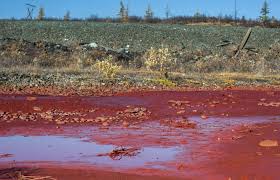 “Water samples taken by Greenpeace in Russia’s Arctic at the site of a wastewater dump by mining giant Norilsk Nickel contained 50 times the permitted level of toxic substances, the environmental campaign group said on Wednesday.

“The miner admitted last month its Talnakh metals processing plant had used pumps to dump industrial water near the city of Norilsk on June 28 and said it had fired several of the plant’s managers after learning of the incident.”

“The amount of micro plastic pollution in waters around the Maldives, a global tourist destination known for its beautiful coastline, is amongst the highest in the world and has the potential to severely impact marine life in shallow reefs and threaten the livelihoods of island communities.” 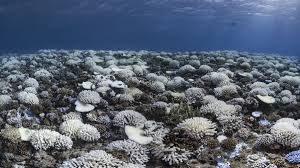 “Marine heatwaves across the world’s oceans can displace habitat for sea turtles, whales, and other marine life by 10s to thousands of kilometers.

“They dramatically shift these animals’ preferred temperatures in a fraction of the time that climate change is expected to do the same, new research shows.”