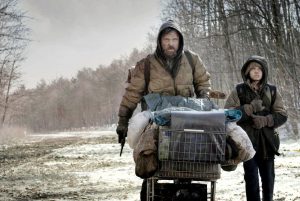 “…as the impacts of the pandemic really sink in, business failures will multiply and Collateralized Loan Obligation prices will drop precipitously, spiralling into bank failures. From there we will fall into a full-blown financial collapse, with no obvious way out.” 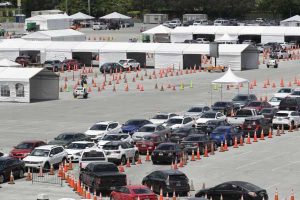 “Long lines at food banks amid the coronavirus outbreak have reminded many of the breadlines that stretched along sidewalks across the U.S. during the Great Depression.

“But the current hunger crisis will get even worse than what befell America in the 1930s, says Claire Babineaux-Fontenot, the CEO of Feeding America, one of the largest hunger relief organizations in the U.S.” 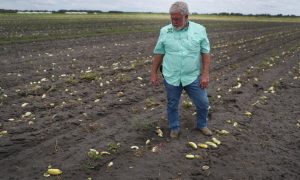 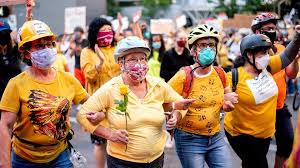 “Federal agents were filmed using tear gas and batons to try to disperse the “Wall of Moms”, a peaceful protest group formed by mothers in Portland, Oregon, where the crackdown on racial justice demonstrations has become increasingly controversial… 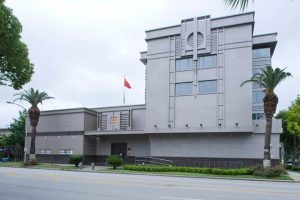 “The United States gave China 72 hours to close its consulate in Houston amid accusations of spying, marking a dramatic deterioration in relations between the world’s two biggest economies…

“President Donald Trump said in answer to a question at a news briefing it was “always possible” other Chinese missions could be closed too.” 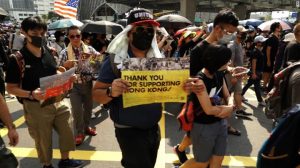 “Human rights activists around the world have been protesting in front of Chinese embassies in solidarity with Hong Kong’s pro-democracy movement over recent Fridays.

“The string of protests are part of a weekly “Fridays for Freedom” campaign, which aims to coordinate international support for the city’s democratic movement.” 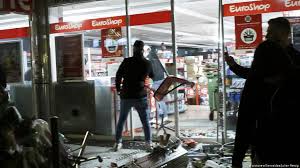 “Germany’s cities have seen outbursts of pent-up rage and violence in recent weeks. First Stuttgart, then Frankfurt. On both occasions, police were targeted by an outpouring of aggression from hundreds of mainly young men…

“Why are a majority of the rioters apparently members of immigrant communities? Could Germany face the kind of violence and unrest that has for so long torn through France’s notorious banlieues?”

“The brutal murder of yet another Turkish woman has triggered widespread outrage in the country, with many taking to the streets and social media to express their anger…

“According to autopsy results, Gultekin was strangled and her body placed in a barrel, which was then burned and had concrete poured on it.” 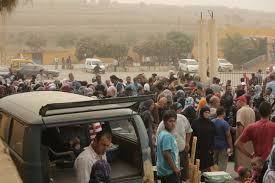 “Amid Lebanon’s worst economic crisis in modern history, food banks and community support programs across the country are increasingly struggling to keep up amid skyrocketing demand for basic food assistance.

“According to a recent UN report, over half of the country is now struggling to put food on the table…” 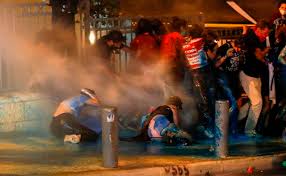 “After a night of intense protests against Prime Minister Benjamin Netanyahu and his government, dozens of Israeli demonstrators chained themselves together and briefly blocked the entrance to parliament on Wednesday morning… 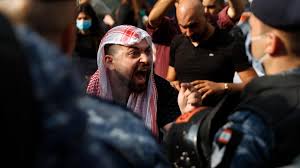 “For some Arabs, living under the malaise of political and economic hopelessness is proving too much to bear…

“…mounting evidence shows the situation today is just as dire [as it was in 2011], and we are confronted with an intensifying number of public and private suicides among Arabs.” 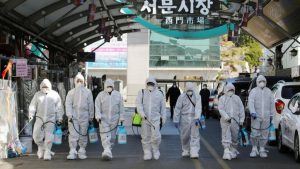 “South Korea has fallen into recession as the country reels from the impact of the coronavirus pandemic.

“Exports, which account for nearly 40% of the economy, were the biggest drag as they fell by the most since 1963.” 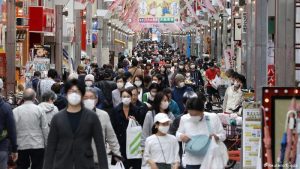 “The data indicated a further sharp contraction in business activity in Japan during July.” 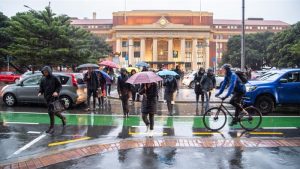 “Australia is facing massive budget deficits as far as the eye can see and a big build up in foreign debt after Federal Treasurer Josh Frydenberg unveiled an “optimistic” deficit of $184.5 billion for the current financial year. 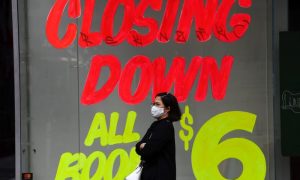 “…younger adults were even more likely to slash their spending, with more of them losing their jobs because of the COVID-19 shutdowns.” 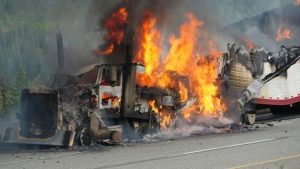 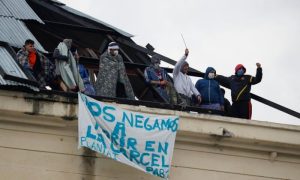 “Inmate uprisings have ripped through prisons in Latin America amid COVID-19 outbreaks, offering further evidence that the region’s prison systems are buckling under the pressure of the pandemic…

“The virus has spread even where officials have released prisoners to ease overcrowding — a move that can’t possibly ameliorate years of jails being overloaded.” 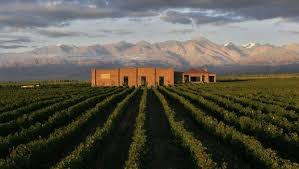 “Argentina’s prosperous Mendoza province, renowned for its velvety Malbec wines and glorious mountain scenery, has long considered itself different from the rest of a volatile country…

“Now that Argentina is in default on its international debt for the ninth time and on the verge of economic collapse, many in Mendoza… are wondering whether they might not be better off going it alone.” 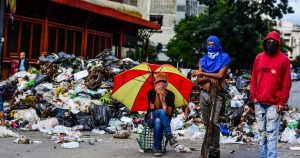 “According to the latest study published by the independent statistical studies platform ENCOVI, the levels of poverty and inequality have placed Venezuela in positions previously unimaginable for the Latin American country…

“…ranking even below Chad and the Democratic Republic of the Congo.” 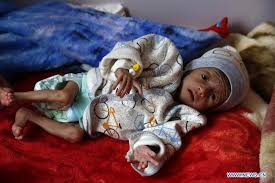 “Yemen is in danger of an imminent return to devastating levels of hunger and food insecurity, according to new analysis released by UN agencies…

“The escalating problems have been blamed on a combination of economic shocks, conflict, floods, desert locusts and now coronavirus…” 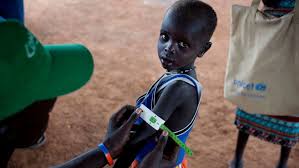 “A new snapshot of the frantic global response to the coronavirus pandemic shows some of the world’s largest government donors of humanitarian aid are buckling under the strain:

“Funding commitments, for the virus and otherwise, have dropped by a third from the same period last year.” 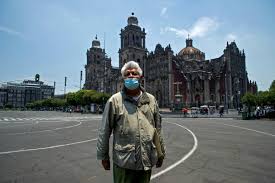 “The IMF says that world GDP is set to plunge 4.9 per cent this year from the crisis sparked by the global pandemic, and warns that low-income households and unskilled workers are most affected.

“AFP met people in France, Mexico, Ukraine, Spain, Colombia and the United States, who already are, or fear they soon will be, without work and spoke of their despair, sacrifices, dashed hopes and fears for the future.” 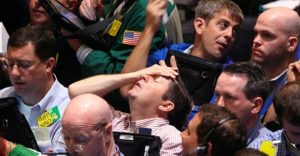 “The Covid-19 crisis is unique in several respects. This devastating recession does not have an economic origin, will dance largely to the tune of non-economic factors, and is truly global…

“The crisis is transitioning from the liquidity to the solvency phase in a context of limited and shrinking room for policy manoeuvre. All this raises difficult near- and longer-term challenges.” 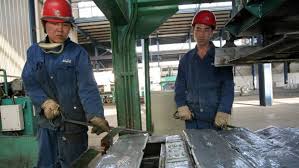 “…with crude oil refining output rising to a record in June while gasoline and diesel consumption is plateauing, refiners will have a hard time finding markets to absorb excess oil products.” 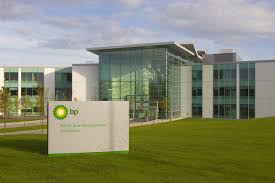 “For the first time since the West’s five energy supermajors were created in the early 2000s, all of them are set to post a quarterly loss.

“Once a money-making machine, Big Oil is now relying on ever-increasing amounts of debt…”