Nice to see a bit of joined-up thinking in the MSM:

How American Airlines Mass Layoffs Could be a Sign of a Coming Economic Collapse: 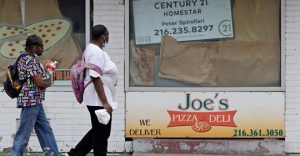 “What starts an economic collapse? It doesn’t begin across the board. One sector, sufficiently large and intertwined with others, historically has been enough. Job losses in that area create people unable to spend money in others.

“An increasing number of companies in more and more industries see slower business and reduce headcount, which means more people out of a job who can’t spend money.

“Eventually the economic problems hit bottom, but there’s no way to tell how far down that could be. Until then, you have a vicious circle in which downturns reinforce themselves… disaster might be just around the corner.” 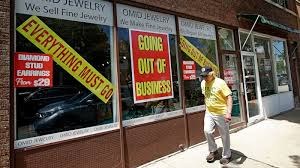 “1.3 million more Americans filed for unemployment in the US last week as the economy continues to reel from. the Covid-19 pandemic…

“Those who have just started to receive unemployment may only get a few weeks of the additional $600 the federal government gives to those claiming unemployment insurance.” 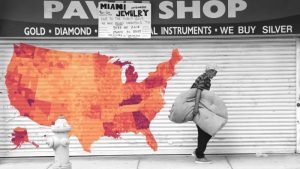 “As the Trump admin works daily to prop up the stock market as key to its re-election bid in November, a financial pandemic continues to undercut the real economy and national income.

“The Mortgage Bankers Association reports 4.1 million households were in forbearance as of July 5.” 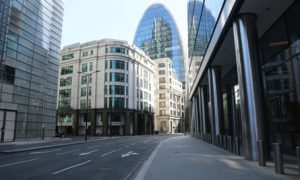 “The streets of the City of London are still deserted a week after Boris Johnson’s call for workers to return to their offices – with ten of the top firms in the Square Mile saying they will only bring back 20 per cent or fewer of their employees.

“But even if the social distancing rules were relaxed many doubt London’s white collar commuter army will ever return.” 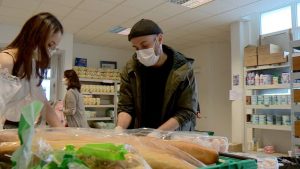 “Natalia, 34, had a good job in a Paris bakery, but when the coronavirus lockdown forced it to shut, she was furloughed. With loans to pay and a family of four to support, she found herself where she thought she’d never wind up: the food bank.” 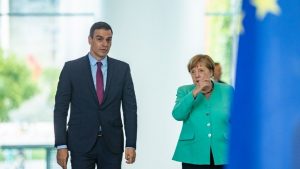 “…a senior EU official involved in preparations of the talks stressed that “serious differences” persisted and a deal was not a given.” 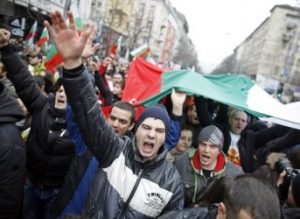 “Five consecutive days of anti-government protests in Bulgaria have sparked fears in Brussels that the country could become “another Hungary or Poland”.

“…The accusations have prompted concern among some MEPs that Bulgaria will be the next to clash with Brussels over the EU’s fundamental values.” 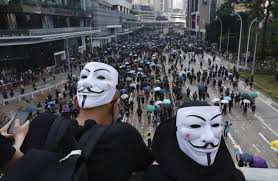 “Hong Kong is now exposed to the exact same punitive tariffs the US has imposed in mainland China.” 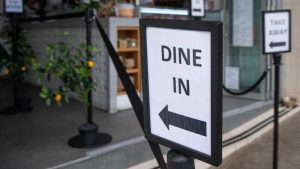 “When most Australian cities were placed into lockdown earlier this year, the economic impact was swift, wiping about $1.2 billion in revenue from New South Wales retailers in April alone…

“Industry leaders agree a second Australian lockdown could have a “massive impact” on the nation’s economy with the potential to cause significant economic damage “in one fell swoop”.” 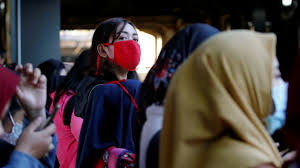 “Policymakers at Bank Indonesia reduced the key lending rate by 25 basis points to 4.00 per cent, days after the government warned of a looming recession.” 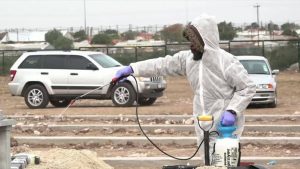 “The South African economy extended its longest downward cycle since 1945 as restrictions to curb the spread of the coronavirus weighed on output and are set to hurt household finances even more. 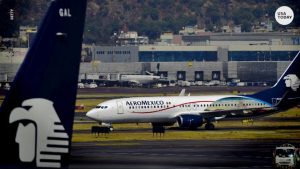 “Like other airlines, Aeromexico has been suffering from a drop in demand caused by the coronavirus pandemic. Late last month, the company said it had initiated Chapter 11 bankruptcy proceedings.” 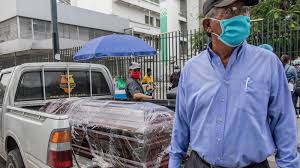 “Ecuador is coming under pressure to sweeten its $17.4bn debt restructuring after some bondholders balked at the terms of the deal it presented earlier this month.

“The country — one of the poorest in Latin America — said in March that it would be unable to repay all its debts as it deals with the fallout of Covid-19 and a collapse in oil prices.” 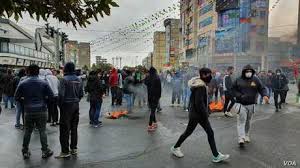 “Iranian security forces fired tear gas on Thursday to disperse demonstrators gathered in the southwestern city of Behbahan, witnesses told Reuters, and there was a heavy presence of forces in other cities…

“Witnesses in Behbahan said there had been several arrests in the city, which is in Iran’s oil-rich Khuzestan province.” 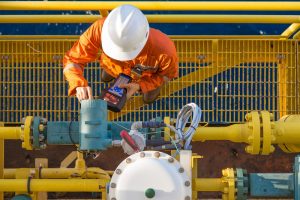 “The recovery in global oil demand looks like it’s going to be slower than expected, as a resurgence in Covid-19 cases forces the re-imposition of lockdowns.

“All three of the world’s main oil forecasting agencies — the International Energy Agency, the U.S. Energy Information Administration and OPEC — have increased their assessments of demand destruction in the third quarter of 2020…” 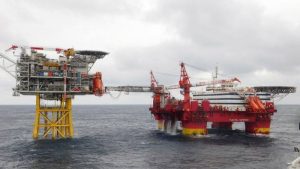 “As reported by Reuters, Premier Oil is seeking a four-to-five year extension to debt due next year, about twice as long as first envisaged.

“The oil and gas producer’s net debt stood at US$1.97 billion at end-June, little changed from December, while its market capitalisation stands at about US$524 million.” 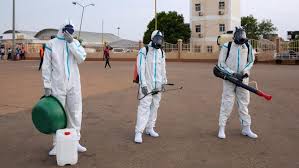 “Coronavirus support to poor countries has been “grossly inadequate” UN aid chief Mark Lowcock said on Thursday, as he asked wealthy countries for billions of dollars more to fight the coronavirus and deal with food insecurity…

“The money is to help 63 countries, mainly in Africa and Latin America.” 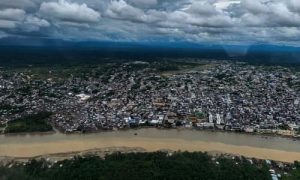 “The International Monetary Fund has allowed some of the world’s poorest countries to use almost £9bn of Covid-19 bailout cash to pay private sector lenders in breach of its own rules, according to a leading anti-poverty campaign group. 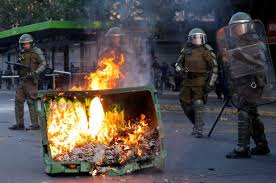 “Dozens of emerging and frontier markets are likely to face mass protests in the coming months as lockdowns imposed to control the coronavirus pandemic ease and the dire economic impact of the virus hits home, according to new research…

““With many countries still in lockdown, and the full economic shock of the outbreak yet to be felt, we expect the number of protests to surge over the next 2-3 months.””

“The Nasdaq is on its final run and is going vertical, a classic end of bubble move… The attempts by the government to pump up the economy with new money is resulting in it going straight into equities and straight into the tip of the equity spear, the giant high beta story stocks.

“This is a malfunction of the QE mechanism that supports asset prices and slowly trickles the benefits of this support down the pyramid of wealth.

“Now the game is up because the new money is going straight into this bubble of financial assets that are spiralling up out of control.

“If we now get a Nasdaq bull vertical that is the end of the chapter of the process, it will be followed by a devastating crash as everyone dashes to the exit in a blaze of wealth destruction.”