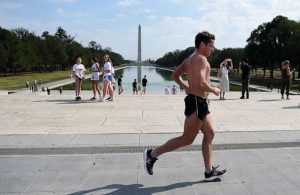 “A period of punishing heat may envelop much of the Lower 48 and potentially extend to parts of Canada and Alaska. Soaring temperatures could swallow much of the contiguous United States toward the end of June, arriving just in time for calendar-year summer and potentially lingering for weeks…

“Summer 2020 may go down in the books as much warmer than average for the United States or portions of the country — unsurprising considering the past five summers have been the top five hottest on record for the globe.” 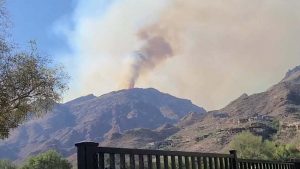 “Residents in an area of the Catalina Foothills near Tucson, Arizona, were told to evacuate and others were put on alert as a raging wildfire sparked by lightning and fueled by hot, dry conditions grew larger Thursday morning…

“”Tucson had its hottest May on record, and there was just 0.01″ of rain, so the landscape is drying out quickly,” meteorologist and Weather Underground writer Bob Henson said Thursday afternoon.” 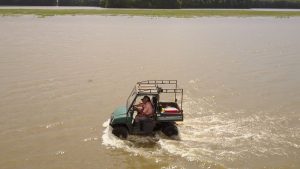 “Multiple floods and low commodity prices are making it nearly impossible for Mississippi Delta farmers to make a profit in the midst of the coronavirus pandemic.” 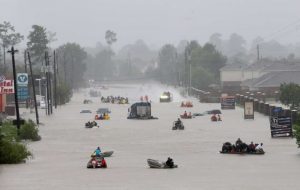 “At least $67bn of the damage caused by Hurricane Harvey in 2017 can be attributed directly to climate breakdown, according to research that could lead to a radical reassessment of the costs of damage from extreme weather.

“Harvey ripped through the Caribbean and the US states of Texas and Louisiana, causing at least $90bn of damage to property and livelihoods, and killing scores of people.”

“The pandemic has rocked our economy and further destroyed confidence in government. Enter “one of the most active” hurricane seasons on record.” 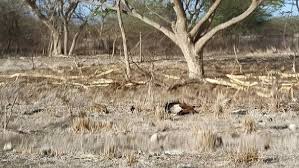 “The territory [Virgin Islands] has battled various droughts over the decade, some years more severe than others, but even after significant rainfall over the last couple weeks the territory is now considered to be in a severe drought according to the United States Drought Monitor Map.

“…the territory will be breaking a record this year, with the past few months the driest ever reported.” 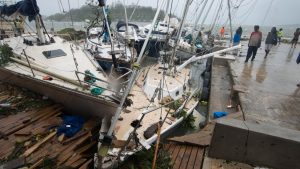 “Small island states will be hit by a “perfect storm” in the coming months as the Covid-19 pandemic and extreme weather conditions strike simultaneously, the head of the Commonwealth has warned…

“…several economies will be forced into a “perilous” situation this year by the overlapping crises.” 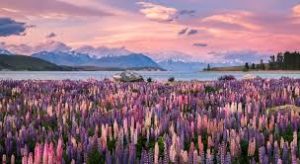 “This system’s record potential has meteorologists intensely interested in how it shapes up when it peaks this weekend.” 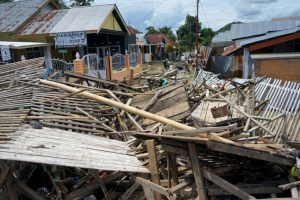 “The Bone River in Gorontalo [Sulawesi, Indonesia] breached its banks on Thursday, inundating swaths of Bone Bolango regency as well as the northern part of Gorontalo city.

“Twenty-six villages in the regency’s six districts were hit by the flood. The waters forced 5,407 residents, including 22 infants and 22 toddlers, to flee their homes.” 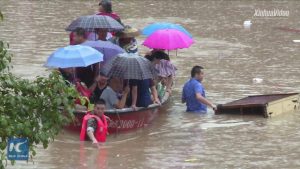 “Parts of southern China still cleaning up today after floods left at least 20 people dead or missing are forecast to be hit by more rain in the coming days.

“Nearly three million people have been affected by the deluge, with 228,000 forced to seek shelter and 1,300 homes destroyed, according to the Ministry of Emergency Management.”

“Mangrove forests are under threat across Southeast Asia.

“In the country of Myanmar alone more than 60% of them were lost within just two decades between 1996 and 2016, according to researchers at the National University of Singapore.” 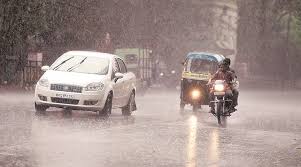 “…breaking a century-old record and crossing its monthly rainfall quota for June in just one day to become the wettest spot in the country [India].” 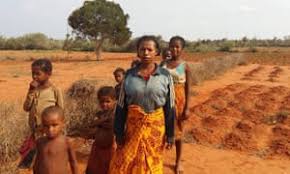 “Because of the fallout from the COVID-19 pandemic, for the first time in years poverty is rising in Madagascar, already one of the poorest countries in the world.

“Near Tsimanampesotse National Park in the southwest of the country, the loss of tourists has coincided with a disastrously dry rainy season…”

“The Mayor of Orihuela [Valencia, Spain] has issued a stark flood warning to Ximo Puig, The Valencian President. Emilio Bascunana warned that his town could bear the brunt of another devastating Gota Fria (storm) in less than three months.” 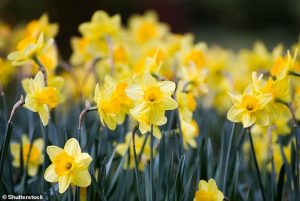 “An abundance of spring flowers, such as daffodils, crocuses and tulips, could be fuelling summer droughts [in the UK], scientists claim, based on new computer simulations.

“The unusually warm and sunny conditions experienced in spring 2018 boosted flower growth, and therefore depleted moisture in the soil just before summer hit.” 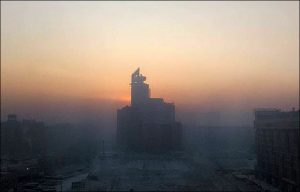 “A Russian city nestled in the vast Siberian forest — 2,000 miles and four times zones east of Moscow — has air so bad that the authorities regularly warn people to stay inside.

“During frequent “black sky” events, caused by Soviet-era factories and coal-fired power plants, Krasnoyarsk has clocked the dirtiest air on the planet, beating out Mumbai and Guangzhou.

“The record temperatures in Siberia this year mean the city may not get any respite this summer, with the forest fire season forecast to start in late June, a month ahead of usual.” 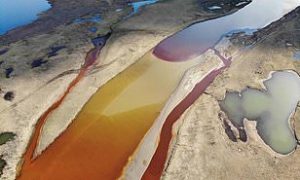 You can reach the previous ‘Climate’ thread here and visit my Patreon page here.