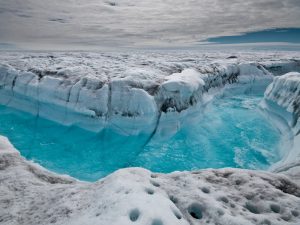 “Locals in Dudinka are preparing for this year’s spectacular show on the Yenisey. Every spring, the great Siberian river breaks up and pushes vast masses of ice down the flow towards the Arctic coast of the Kara Sea.

“This year, the sight can be viewed earlier than anyone can remember. The record-early break-up comes after an extraordinary warm winter and spring.”

“It may read May on the calendar, but winter-like conditions have returned with a vengeance. Frigid conditions across the region [Canada] set a new record for May 12.” 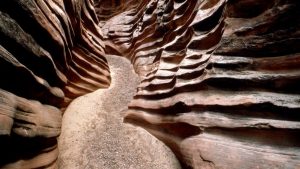 “Two sisters aged 7 and 3 died in flash flooding that sent torrents of water roaring into a narrow canyon in the Utah desert, authorities said Tuesday.

“At least 21 others escaped the flooding Monday afternoon in Little Wildhorse Canyon, where the curving sandstone walls are so narrow at points that hikers must turn sideways to walk through.” 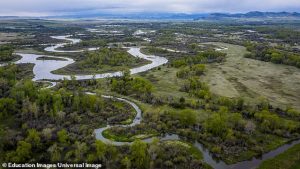 “The Missouri River has been slowly running dry since the 1950s, and could be on the verge of triggering a new era of drought across the midwest… 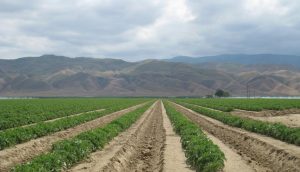 “The San Joaquin Valley — with all its agriculture and the hundreds of thousands of jobs that go with it — is one of the places most at risk because of changing snowmelt patterns, a new study shows…

“A new study published in Nature Climate Change indicates that about 50 percent of current runoff comes directly from Sierra snowmelt, and the Valley stands to lose between 13 percent and 50 percent of snowmelt runoff as the climate warms.”

“The long-term effects of climate change suggests that the butterfly effect is at work on butterflies in the alpine regions of North America, according to a new study — and the predictions don’t bode well.” 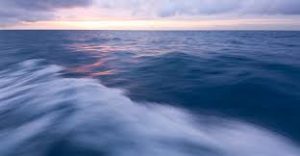 “Recorded temperatures in the Atlantic Ocean are increasing at an “alarming” rate, according to one scientist, and forcing fisherman to confront a seafood industry primed for disruption.

“Scientists at the Woods Hole Oceanographic Institution (WHOI) in Massachusetts recorded 2017 as the warmest year on record for water temperatures in the Northeast. Glen Gawarkiewicz, a senior scientist at the institution, said 2019 was equally “disturbing…”” 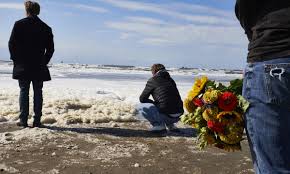 “At least five experienced surfers have drowned after going out in stormy weather off the coast of The Hague, Dutch authorities have said.

“The group of men, aged between 22 and 38, were among 10 surfers and swimmers who took to the water in Scheveningen on Monday evening in heavy weather that generated a thick layer of sea foam and hampered rescue efforts.”

“Record temperatures for May [Cyprus] are expected over the weekend and on Monday, with the weather gradually getting hotter over the coming days…

“…weather portal Kitas has forecast temperatures climbing to 42C on Saturday and Sunday and 43C on Monday, after which it will cool down slightly.” 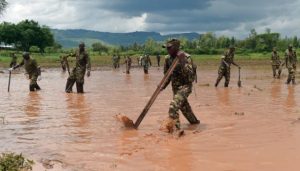 “Kenya May 13 – 237 people have lost their lives due to floods as rains cause havoc across the country, according to official statistics.

“The worst affected areas are around Lake Victoria, Lake Naivasha, Tana River, Nzoia River and parts of Central Kenya along tributaries that flow into Tana River from The Aberdares.” 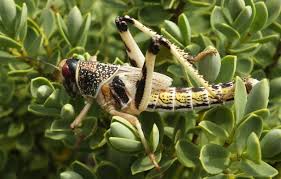 “This is the worst “upsurge”—the category of intensity below “plague”—of desert locusts experienced in Ethiopia and Somalia for 25 years and in Kenya for 70 years.

“The region’s growing season is underway, and as the swarms have grown while the coronavirus complicates mitigation efforts…” 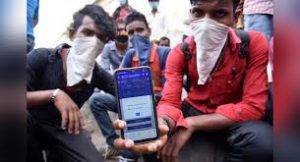 “This summer has not been so cruel for Chennaites with temperature remaining below normal and not breaching 37 degrees Celsius even once.

“But all this could change later this week with a monstrous cyclone brewing in the Bay of Bengal, which is likely to trigger a heatwave in Tamil Nadu.” 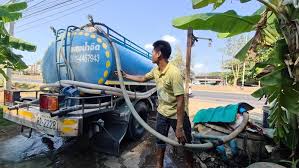 “Thailand’s sugar mills are warning that another drought could significantly cut into output for the 2020-21 crop year.

“Siriwut Siempakdi, president of the Thai Sugar Millers Corporation (TSMC) public relations working group, said the industry must brace for the next drought.” 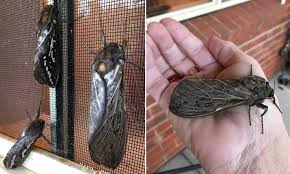 “Moths the size of small bats have been swarming a major Australian city after heavy rains.

“Droves of trictena atripalpis, also known as rain moths, have appeared in Adelaide following a series of downpours.”