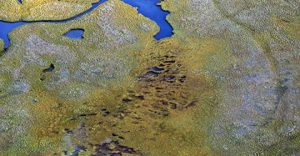 “Over the past decades, the global climate change has led to a major transformation of the vegetation cover and terrain on a global scale. Similar changes are simultaneously occurring in many regions around the world, but they are especially noticeable in natural areas with the most extreme climatic conditions, such as the Arctic or the Sahara Desert.

“According to an American study, the Arctic tundra-glacier region shrank 16% during 1950-2015, while the northern border of the taiga climate zone became displaced about 50 km poleward. At the same time, the Sahara Desert expanded by 8%, with its southern boundaries advancing 100 km southward.” 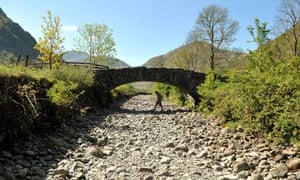 “England is in danger of experiencing droughts within 20 years unless action is taken to combat the impact of the climate crisis on water availability, the public spending watchdog says.

“The National Audit Office (NAO), in a report published on Wednesday, says some parts of England, especially the south-east, are at risk of running out of water owing to decreased rainfall…”

“Various regions throughout Morocco have experienced floods, thunderstorms, and snowfall since Monday, March 23. Footage from El Jabha, a small port town in the Rif region, shows a flood blocking a road and separating the town into two parts. The footage shows the muddy floodwaters overflowing onto each side of the road.”

“Heavy rainfall in 10 provinces, from Hormuzgan on Iran’s Persian Gulf coast to northern Mazandaran and Qom — the original epicenter of the virus in Iran, is inundating villages and towns…

“Severe floods last year killed dozens of people and forced the evacuation of tens of thousands of others from across swathes of Iran’s northwestern and central region.” 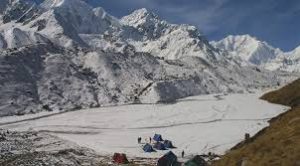 “Compared to other Himalayan regions, the magnitude of dimensional changes and debris growth are higher in the Sikkim. A major shift in glacier behavior has occurred around 2000… Summer temperature rise has been prime driver of glacier changes.” 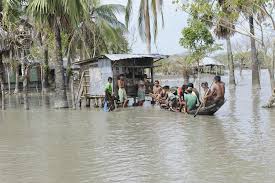 “Bangladesh and India are also among vulnerable nations that will be hit hard by droughts due to the increased concentration of pollutants and low-quality groundwater sources, the report said.” 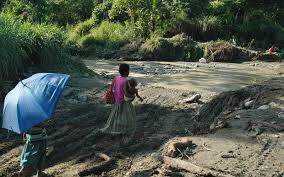 “Flooding has displaced more than 700 people in Papua New Guinea’s Chimbu province, where homes and gardens have been destroyed.

“The newspaper, The National, reports heavy rain caused the Wahgi River to break its banks at Miunde village in Kerowagi district.” 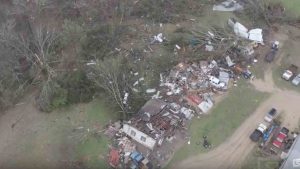 “The National Weather Service in Memphis confirmed the tornado moved through shortly after 5:30 p.m. local time.

“Severe thunderstorms also moved through parts of Tennessee and Alabama.”

^^^Yet another eerily quiet news day. I am assuming extreme weather events are going unreported due to the coronavirus but…