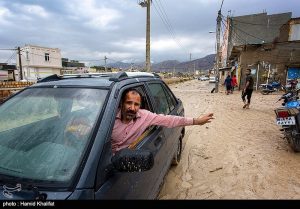 Iran took an absolute pasting in March of last year with unprecedented spring rainfall. I hope we are not in for a repeat:

“Spring floods have caused damages to many urban and rural areas in several provinces of Iran, mainly in the southern parts of the country, and have killed as least eleven people as of Monday, as the rescue and relief operations are underway in the affected regions.” 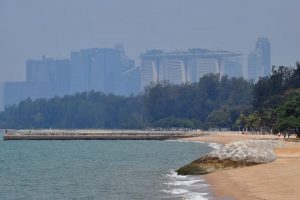 “The sea level changes described in the (report) are based on tide gauge records available since 1970s at various locations in Singapore.” 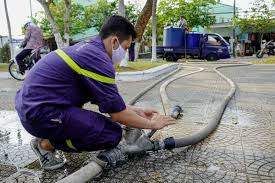 “People in Ben Tre and Tien Giang provinces [Vietnam] are relying on freshwater supplied by trucks since salt intrusion in rivers has made tap water unpotable. Nguyen Minh Huan, 66, uses a wheelbarrow to carry water cans.

“He said: “Water is now as precious as gold, so I have to carry them carefully.”” 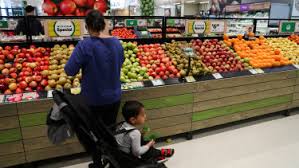 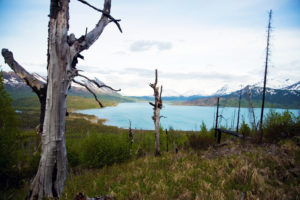 “It was a relief for many, putting out fires and watering parched cattle paddocks

“…but the downpours triggered disaster in the creek.” 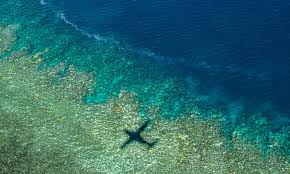 “From Monday the spotter plane will head south over reefs where satellite observations and temperature readings have shown corals are likely to have undergone higher levels of heat stress than those in the north.” 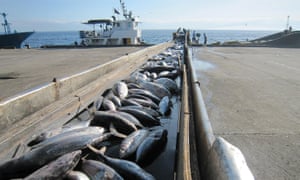 “…chief sustainability officer at the Thailand company that owns the Chicken of the Sea and John West brands.” 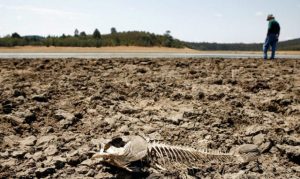 “Many people in Chile do not have access to enough water, having to choose between drinking, watering their garden crops and washing their hands.

“The country has faced an unprecedented drought, which has limited water supplies.” 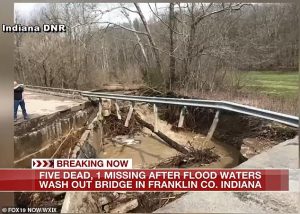 “A mother and her three children were among six people who drowned when two vehicles were swept off a bridge after torrential rainfall deluged Indiana, authorities said.

“The bodies of Felina Lewis, 35, of Laurel, Indiana, and her daughters, aged 7 and 4, were found in Sanes Creek on Friday.” 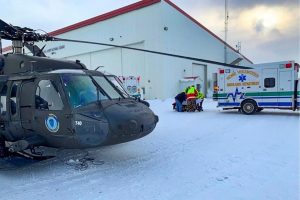 “Three contestants mushing through the final stretch of Alaska’s famed Iditarod sled dog course, two days after the winner had crossed the finish line, were rescued by helicopter from flooding… 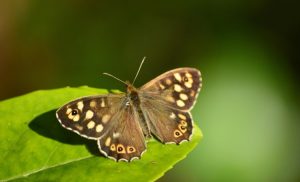 “The record temperatures of summer 2019 [UK] helped make it the best season for butterflies in 22 years, with more than half of Britain’s species increasing in number.

“Last summer delivered a winning combination of warmth, sunshine and rain which ensured that caterpillars fed up on lush plants before emerging as adult butterflies.” 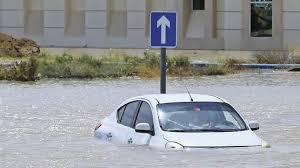 “Heavy rains, thunderstorms and hail continued to lash different parts of the country on Sunday. Brace for a cold and windy day today as more rains are forecast, with a dip in temperature.” 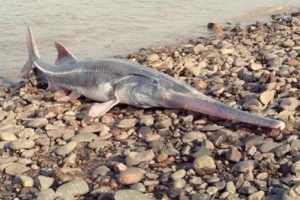 ““Nature is declining globally at rates unprecedented in human history,” says the press statement about the report, which was authored by 145 experts representing 50 nations, in addition to 310 other contributing authors.

“It notes a huge percentage of species are threatened, including one-third of marine mammals and 40 percent of amphibians.”