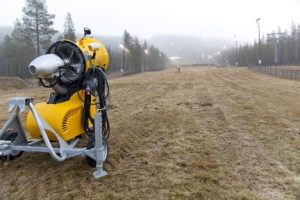 “This winter, so abnormally warm in Lithuania, is bewildering everyone and is wreaking havoc both in the nature and on the store shelves.

“It is really an extraordinary winter. I cannot remember seeing so much greenery in the forests. Some trees and plants are budding, forget-me-nots are sprouting and moths and butterflies can be spotted flickering on a sunny day,” Erlandas Paplauskas, chief ecologist of the Pajūris regional park, told BNN… 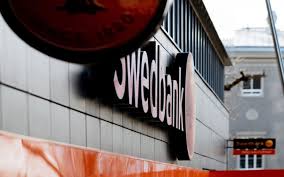 “The exceptionally warm winter this year [in Sweden] has had a negative effect on economic growth, says a senior economist from Swedbank.

“The fall in logging activity and energy generation which the mild conditions have brought have not been mitigated by any improvements in construction or agriculture, Liis Elmik, Swedbank senior economist, said, according to BNS.” 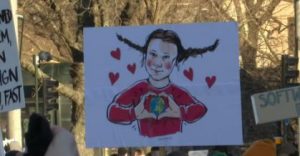 “Inured to interminable winters, Muscovites have been stunned this year by spring-like temperatures and virtually snow-free sidewalks after the Russian capital recorded its warmest January in history…

“Experts say that Russia, which has a large portion of territory in the Arctic, is experiencing the effects of global warming faster than some other countries.” 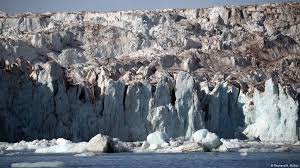 “Two Germans were killed on Thursday in an avalanche on an Arctic island off northern Norway, officials said.

“The tourists were part of a guided group traveling with a Russian company, and were on a snowmobile tour of the island of Spitsbergen in Norway’s Svalbard archipelago.” 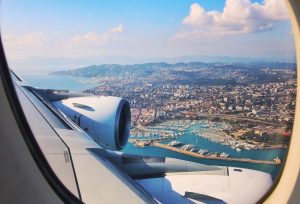 “It’s been a record-breaking winter on the Côte d’Azur; the warmest recorded during the months of December, January and up to now in February the Alpes-Maritimes since 1958.

“According to Météo France, the perched village of Seillans in the Var reached 27 degrees [over 80f] at the start of February, a whopping 5 degrees hotter than the previous record set at 22 degrees.” 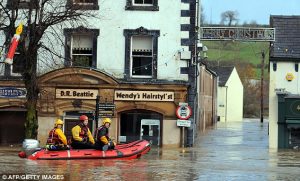 “Britain is being deluged by “atmospheric rivers” delivered on the jet stream, the Met Office has said. Experts believe the west-east band of high-altitude winds is currently pointed directly at the UK for the first time in years, enabling a “conveyor belt” of non-stop rain.

“This has been exacerbated by relatively mild temperatures that have forced extra moisture into the air.” 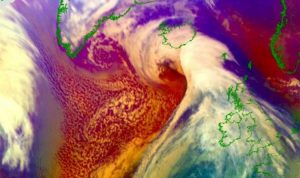 ““With the pressure drop of around 35 mbar during the past 24 hours, the system is classified as a ‘bomb cyclone’.” 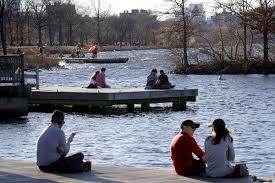 “After a cold patch Thursday and Friday, temperatures are expected to rise into the 40s and 50s again over the weekend [Boston, US]…”

“The sunshine, blue skies and warm weather we enjoyed on Wednesday [Seattle] were, officially, just as remarkable as they felt.

“The day’s high of 58 degrees, as recorded at the National Weather Service office near the University of Washington, tied the record for the warmest Feb. 19, the weather service said.” 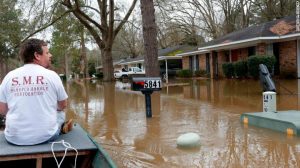 “Rainfall soared 400 percent above normal levels for the month so far, driving the flood.

“According to the Washington Post, Jackson has already seen 19.9 inches of rain this year, the greatest year-to-date rainfall recorded in at least half a century of record-keeping.” 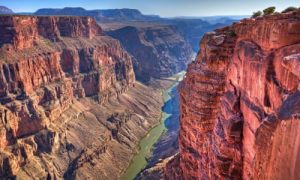 “The flow of the Colorado River is dwindling due to the impacts of global heating, risking “severe water shortages” for the millions of people who rely upon one of America’s most storied waterways, researchers have found. 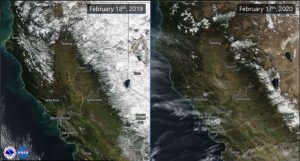 “San Francisco and Sacramento have not seen a drop of rain this February, and climate scientists are expecting that disturbing dry trend to hold, in what is typically one of the wettest months of the year for California.

““This hasn’t happened in 150 years or more,” said Daniel Swain, a climate scientist…” 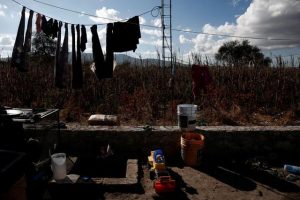 “At least 9,000 years ago, humans began domesticating corn for the first time near Tehuacan, in the central Mexican state of Puebla, laying the foundation for permanent settlements in the Americas.

“But in the past few years, more frequent and longer droughts have forced many farmers in the area to give up corn and other cereals…” 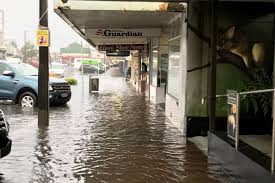 “A torrential downpour has caused flooding in Hokitika [NZ].

“”It just opened up. It was incredible,” Smith said.” 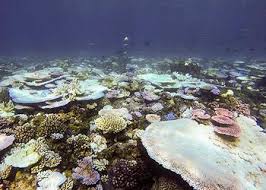 “Heat stress is already building across the world’s biggest reef system [Barrier Reef], with reports of patchy bleaching already occurring. But a major widespread event is not currently taking place.

“”We are down to the wire,” said Prof Terry Hughes, director of the ARC Centre of Excellence for Coral Reef Studies at James Cook University.” 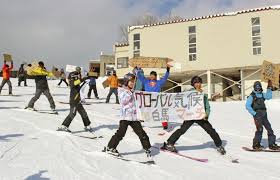 “Hakuba, a northern Japan Alps village in Nagano Prefecture at the foot of some of the country’s most popular ski resorts, has a problem:

“Global warming could leave the area without the powder snow that has long been its lifeblood.” 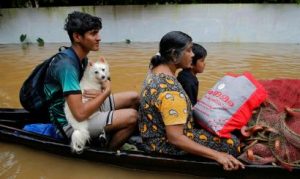 “A grim prophecy made years ago by climate scientists and experts is coming true now.

“World over, the effect of disasters is displacing more people as compared to other reasons for displacement like conflict and violence.” 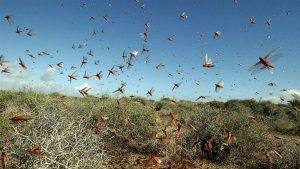 “A swarm of desert locusts is destroying crops and threatening the livelihoods of farmers in Pakistan’s Punjab province.

“The country, which is facing its worst locust infestation in two decades, declared a national emergency earlier this month.” 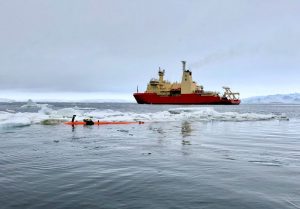 “Antarctica’s Thwaites glacier has warm water from three directions well under it threatening to destroy the ice sheet and raise global sea levels by up to two feet.

“A team of scientists from Oregon State University made the most of ice free waters in West Antarctica to look under the glacier – which is about the size of Great Britain.”