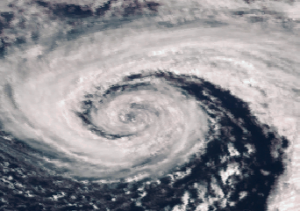 “The North Atlantic is stuck on its maximum tempest setting, sparking one rapidly intensifying low pressure area after another.

“These storms then barrel east-northeastward toward Greenland and Iceland, with tentacles of deadly wind, downpours and snow extending down into continental Europe.” 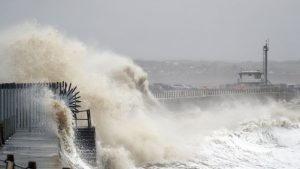 “The UK has been warned to brace itself for another weekend of disruption, gales and torrential rain as Storm Dennis hits.

“The Met Office has now officially named the fourth storm of the season… It comes as the UK continues the clean-up from Storm Ciara and parts of the UK are battered by heavy rain and blizzards.” 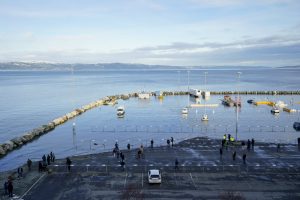 “Water levels in Trondheim [Norway] reached 1.4 metres above sea level on Tuesday as a result of a the ‘Elsa’ extreme weather system…

“The high water level — corresponding to 395 centimetres above chart datum — only occurs once every 50 to 100 years, according to local media Adressa.” 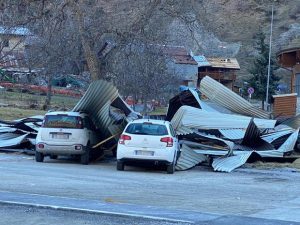 “The storm is also linked to unusually high temperatures.

“Cuneo registered 19°C while in Susa Valley the temperatures reached a record 20°C, forcing a number of ski resorts to shut down.” 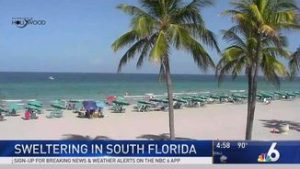 “The city of Naples [Florida] warmed to 89 degrees this afternoon, breaking the previous record high for Feb. 11 of 87 degrees set in 2018.

“The temperature reading makes for the second record high the city has recorded in as many days.” 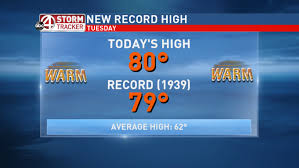 “It was a record high in the Lowcountry on Tuesday! The day’s high reached 80 degrees, breaking the record of 79 degrees set back in 1939.” 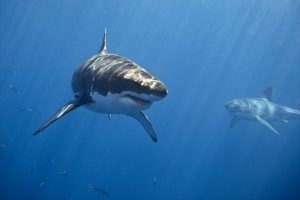 “Several people have commented on the sighting, suggesting a combination of a good food supply and temperate water could be the reason for the cluster.” 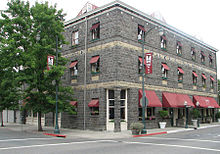 “The high in Santa Rosa was 80 degrees, surpassing the previous daily record of 74 degrees in 1996, said Rick Canepa, a meteorologist at the National Weather Service. The unusually warm weather in the North Bay started Monday…” 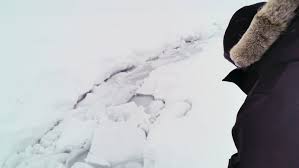 “In about 24 hours last week a natural phenomenon near Cambridge Bay, Nunavut, developed from a minor inconvenience into a potentially life-threatening hazard…

“”This is the first time we’ve heard of this,” Pedersen said last Thursday. 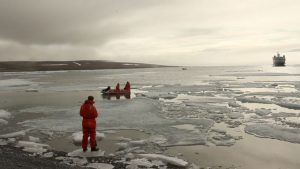 “As per a newly released report, the noise that shipping vessels make while passing through northern Canadian waters is actually scaring Arctic cod away from their feeding grounds…

“…which leads to them sacrificing much of their foraging time.” 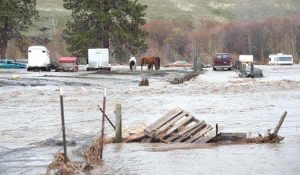 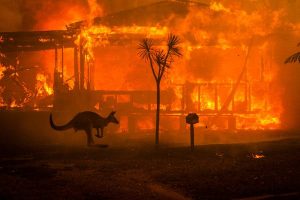 “Australia has been through the wringer this year. The disastrous bushfire season has led to a dramatic increase in carbon emissions, crazy conspiracy theories, firefighter deaths, some billions of dollars in damage, and the heartbreaking loss of more than a billion animals.

“A new report shows how more a hundred species on the continent are in peril as a result of these devastating fires.” 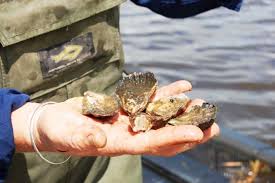 “While many fire-affected areas in NSW have welcomed the recent rain, the deluge has presented new problems for one industry already struggling after the horror bushfire season.

“Many of the state’s oyster farmers have watched over the past week as record rainfall inundated waterways with ash and debris.” 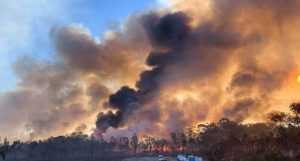 “A bushfire that raged for seven months has finally been put as heavy rain has helped to extinguish more than half of bushfires in NSW and the ACT in a week.

“The Lindfield Park Road Fire in Port Macquarie on the NSW mid-north coast began burning on July 18, 2019 and was extinguished on Wednesday.” 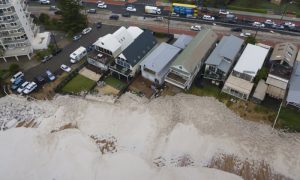 “An emergency flood warning has been issued for people in a town west of Brisbane as severe storms threaten to dump up to 250mm of rain in south-east Queensland.

“Jandowae Creek was expected to peak on Wednesday, potentially leading to major flooding in the town, the Western Downs regional council said.” 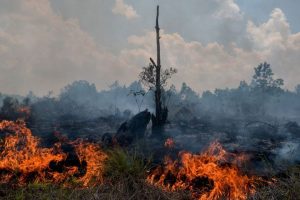 “Riau [Indonesia] has declared the emergency alert status for land and forest fires to warn residents of a possible haze crisis as the region enters the dry season.

“Three areas in the province, namely Siak regency, Bengkalis regency and Dumai city, had previously imposed the emergency alert to anticipate the expansion of forest and peatland fires that the areas…” 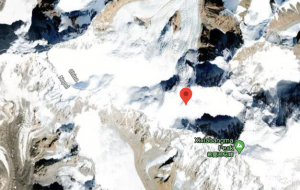 “Researchers… found traces of metals like cadmium, chromium, nickel and zinc that started showing up in the [Himalayan glacier’s] core around the 1780s, around the start of the Industrial revolution.

“The researchers said in their paper, “This indicates that contamination on the top of the Himalayas depended primarily on multidecadal changes in atmospheric circulation and secondarily on variations in emission sources during the last 200 y.” 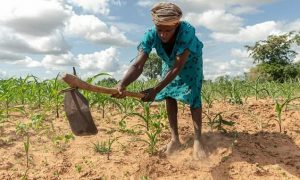 “Just under a year ago, Ms Alice Posha fled her home in the middle of the night and then watched as it was swept away by floods.

“The torrential rain came from Cyclone Idai, one of the worst storms to hit Africa and the fiercest on record to strike Buhera, a district in the usually arid province of Manicaland in eastern Zimbabwe. Today, the scene in Buhera is entirely different. But the misery remains.” 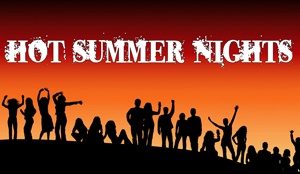 “Deadly “day-night hot extremes” are increasing across the northern hemisphere due to climate change, a new study finds.

“And the number of people exposed to such events, also known as “compound hot extremes”, is likely to increase “several-fold” as temperatures continue to climb in the coming decades…” 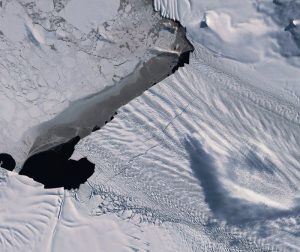 “Pine Island Glacier, one of the fastest-shrinking glaciers in Antarctica, has just lost another huge chunk of ice to the sea, continuing a troubling trend that has become a near-annual occurrence in the last decade…

“In total, the icebergs measure about twice the size of Washington, D.C., in area (more than 130 square miles, or 350 square kilometers), according to The Washington Post.”