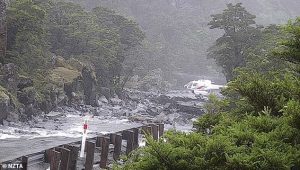 “A State of Emergency has been declared for an idyllic tourist location where 400 people are trapped after wild weather lashed the area. “A red severe weather warning has been issued for the first time ever for Fiordland, in the south-western corner of New Zealand’s South Island. 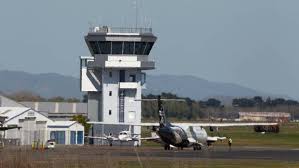 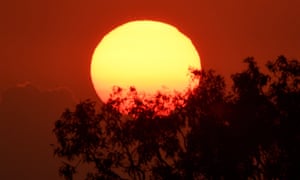 “Canberra has sweltered overnight, after the city recorded its highest overnight minimum temperature on Sunday morning.

“Preliminary data from the Bureau of Meteorology shows the mercury reaching 26.7 degrees at Canberra Airport at 4.07am. The previous high at the weather station was 24.4…” 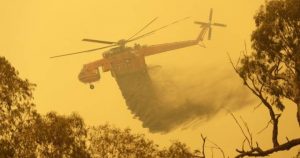 “Dozens of homes were destroyed overnight in Australia’s southeast but the wildfire threat had diminished by Sunday across New South Wales state and around the national capital Canberra, officials said.

“Bega Valley Mayor Kristy McBain said damage in her region 240 kilometers south of Canberra had yet to be assessed by the New South Wales Rural Fire Service.” 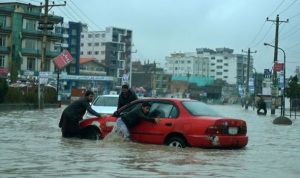 “Afghanistan is one of the most vulnerable countries in the world to climate change, and one of the least equipped to handle what’s to come. 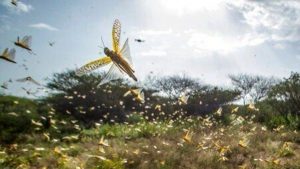 “Pakistan, which is facing its worst locust attack in decades, has declared a national emergency to tackle the insects destroying crops on a large scale in Punjab province, country’s main region for agricultural production. 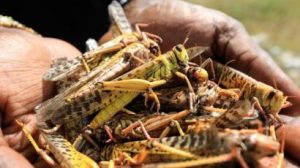 “Somalia has declared a national emergency as large swarms of locusts spread across east Africa. The country’s Ministry of Agriculture said the insects, which consume large amounts of vegetation, posed “a major threat to Somalia’s fragile food security situation”.

“There are fears that the situation may not be brought under control before the harvest begins in April.” 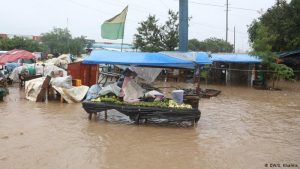 “At least 13 people have been killed and 15,096 others have been left homeless by flash floods that swept 16 villages in Tanzania’s southern district of Kilwa in Lindi region, an official said on Saturday. 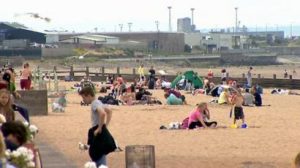 “Dry, hot summers with temperatures around 30C are set to become the norm in Scotland, researchers suggest.

“Total potato production in Great Britain for the 2019 crop has been estimated to be the fifth lowest on record, according to latest figures… The region with the largest unharvested area is the North (East and West) at 16%, one of the worst hit by 2019’s heavy rainfall.” 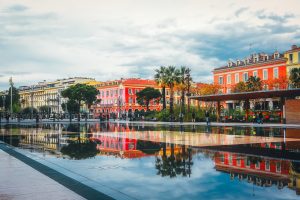 “France is experiencing record high temperatures for the season, especially in the south…

“Forecaster François Jobard, of Météo France, told public news source FranceInfo that “an abnormal element has established itself”, making the current season “the second-most mild beginning of winter since records began, so since 1900”.”

“Temperatures in Hungary reached a record high for February 2, hitting 18.2 C. in the village of Drávaszabolcs in southern Hungary on Sunday, the national weather service said on its Facebook page… “Hungary’s temperature [also] rose to a record high on January 31.” 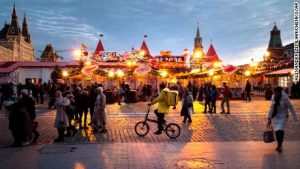 “Scores of cities across Russia including Moscow and St. Petersburg have experienced the hottest January in their recorded histories, an official at Russia’s meteorological center said Monday.

“The latest record comes after 2019 was declared the hottest year on record in Russia.”

“Hot temperatures in Wichita on Sunday broke a 96-year-old National Weather Service record, and a second 1-year-old record may also be broken. The thermometer at the NWS Wichita office at Eisenhower National Airport hit 74 degrees…

“The normal high temperature in Wichita for this time of year is around 44 degrees, weather service meteorologists said.”

“January featured plenty of above-average temperatures, and February is getting off to a similar start, as Sunday was a record-breaker in Chicago.

“According to the National Weather Service, O’Hare International Airport measured a temperature of 52 degrees on Sunday, making it the warmest Feb. 2 in the city’s history.” 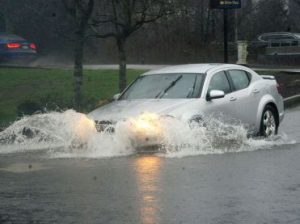 “Several British Columbia communities are cleaning up and digging out after a storm swept over the southern part of the province on Friday, prompting flooding and landslides.

“Local states of emergency were declared in the Cowichan Valley on Vancouver Island and the District of Kent in the Fraser Valley.”