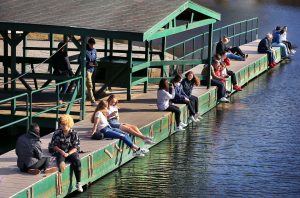 “Temperatures reached 74 degrees in Boston, giving it a spring-like feel and breaking the record for the warmest January day in the city’s recorded history.

“The previous mark, 72 degrees, had stood for decades.” 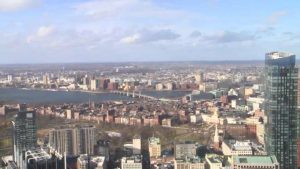 The evening prior was strangely warm:

“”…A new high record [for the day] was set Sunday in Boston before the sun even came up.” 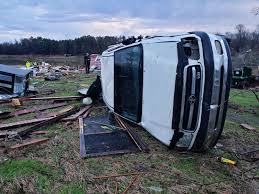 “At least 11 people have died as a result of severe storms sweeping across parts of the southern US, bringing high winds and heavy rain.

“Deaths were reported in the states of Alabama, Louisiana and Texas.”

“A dynamic storm spawned a significant ice storm across parts of the Upper Midwest and Canada this weekend. Into Saturday afternoon, some cities in Missouri, Kansas and Iowa recorded a quarter-inch or more of freezing rain from the storm.” 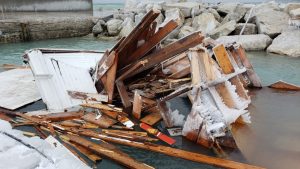 “Record temperatures and rainfall in Southwestern Ontario have led to extreme flooding.

“Water levels in London’s Harris Park are as high as the fencing and at the top of the parking signs. In London, a record rainfall was set Saturday with total precipitation measuring 56.6 millimetres.” 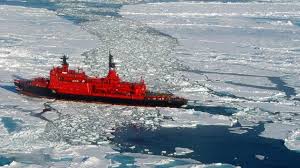 “Behind the sweeping initiative is a 2018 decree from President Vladimir Putin, demanding that cargo volumes passing through the Arctic reach 80 million tons by 2024, a sharp increase over present levels.” 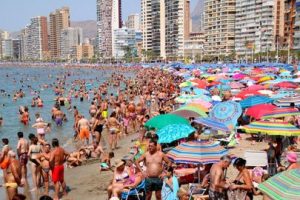 “Bizarrely, the hottest day was on the winter solstice, the 21st, when temperatures averaged 21ºc and never dipped below 19º in the region.” 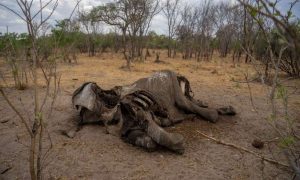 “The attacks have been blamed on a devastating drought in Zimbabwe which has seen hungry animals breaking out of game reserves, raiding human settlements in search of food and water.” 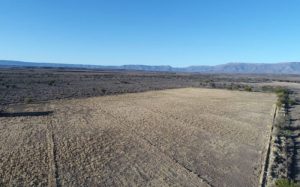 “The dire situation in the [South African] province was noted in May last year in an early warning report after late summer rains did not fall as expected and temperatures soared.” 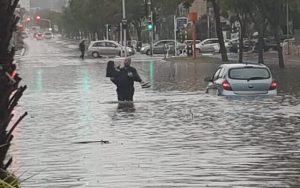 “Last week saw major flooding along the coast and in the Negev desert [Israel].

“According to the Israel Defense Forces, an undisclosed air force base in southern Israel was hit hard by the storm as nearby streams flooded, sending huge volumes of rainwater toward the covered hangars where the fighter jets were stored.” 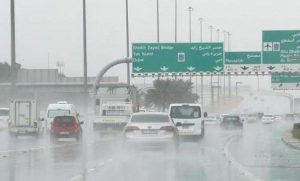 “The UAE has broken the record for the most amount of rainfall to hit the country since 1996. And it’s still accumulating.

“The National Centre of Meteorology (NCM) said that as of 7.23am on Sunday, the highest amount of rainfall from 9-12 January was reported in Al Shakla, Al Ain, with 190.4 mm.” 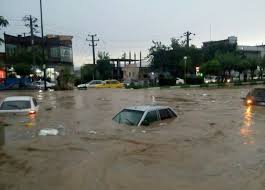 “1,248 people have been rescued and 327 provided with emergency accommodation as flooding hits [Iran]…

“Mohsen Heydari, director of the provincial meteorological organization, told ISNA that the maximum rainfall was reported at 186 mm from Nikshahr county, while the average annual rainfall is 113 mm in the province.” 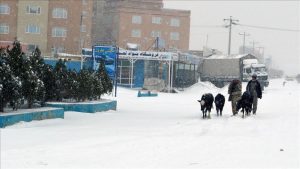 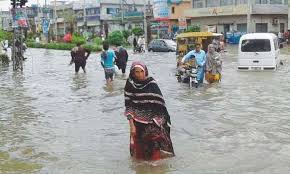 “As many as 4 persons have died and 15 sustained injuries after the roof of the houses have collapsed in torrential rains in Sukkar and Multan [Pakistan].

“In the area of Daja at Rajan Pur city roof of a home caved in due to heavy rain and 8 members of a family were buried under wreckage.” 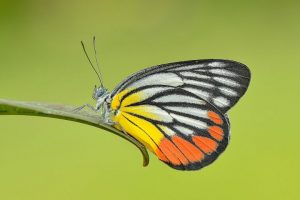 “Almost half of Singapore’s native butterfly species have disappeared over the past 160 years, with the loss of specific plants and deforestation being key drivers of the local extinctions.

“Of the 236 butterfly species thought to be locally extinct, 132 are known species such as the green dragontail and chocolate tiger butterflies. There are 413 native species of butterflies in Singapore.” 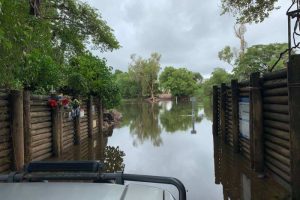 “In the 24 hours to 9am on Saturday 562mm of rain fell on Dum In Mirrie Island, which lies about 50km as the crow flies south west of Darwin.

“The previous record for the Northern Territories [Australia] was 544mm of rain that fell in the Roper Valley, a mine site 450km south east of Darwin in 1963.” 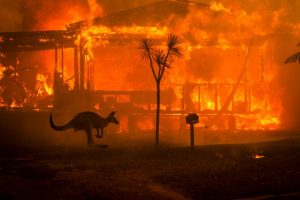 ““For these fires in the southeast south (of Australia), probably we are in the ballpark of 400 million tons of carbon,” says Dr. Pep Canadell, a lead scientist with Australia’s national research agency and the executive director of the Global Carbon Project, which tracks greenhouse gas emissions globally.