“The World Bank has highlighted the risk of a fresh global debt crisis after warning of the biggest buildup in borrowing in the past 50 years.

“In its half-yearly Global Economic Prospects, the Washington-based organisation said of the four waves of debt accumulation since the 1970s, the latest was the largest, fastest and most broad-based…

“Beleaguered [UK] retailers have suffered their worst year on record as sales were driven into reverse by a whirlwind of collapsing firms, soaring costs and flagging consumer confidence…

“UK retailers endured a torrid time in 2019 with well-known names such as Mothercare, Debenhams and Clintons falling into administration.” 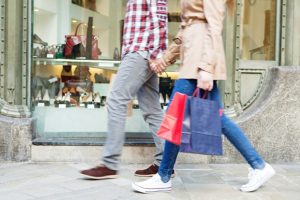 “Saddled with some of the highest household debt levels in the world, Canadians have already slowed their spending to the weakest in at least half a century, in part because they are saving more to brace for a potential hit.”

“In a section dealing with board strategies for a possible recession by December, Grant Thornton Growth & Transformation National Leader Chris Smith cautioned warning signs are mounting including the trade war, continuing weakness in U.S. manufacturing, and the more than 2 percent drop in construction spending for the first eight months of last year.” 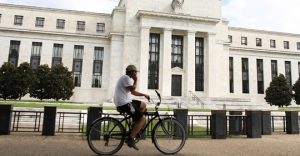 “Sales of investment-grade bonds have grown in recent years, leaving highly-rated companies with debt levels that appear as risky or even riskier than lower-rated companies…” 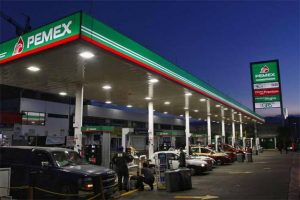 “According to analysts, a second downgrade of Pemex’s debt to junk status looks likely. Its production targets appear optimistic, and unless the cash-strapped Mexican government pumps in billions more dollars or drops its opposition to lossmaking Pemex partnering with the private sector in exploration and production, the outlook is bleak… 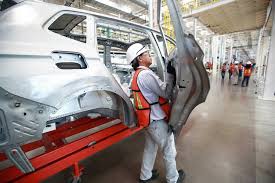 “Carmaking is a pillar of Mexican manufacturing, and a forecast by the outgoing head of Mexican automotive industry association AMIA that output and exports would decline again in 2020 does not augur well for Mexico’s stagnant economy…

“Last year, Mexico’s auto production slipped by 4.1% to 3,750,841 units, national statistics agency INEGI said. It was the second annual decline in a row, and the biggest since the recession Mexico suffered in 2009 after the financial crisis.” 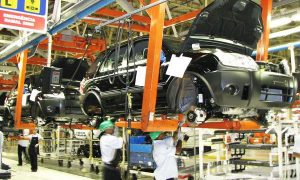 “Automotive production, one of the historical engines of Argentine industry, slumped by a huge 32.5 percent in 2019 compared to the previous year, the Asociación de Fabricantes de Automotores (Automotive Factory Association, ADEFA) reported Monday. 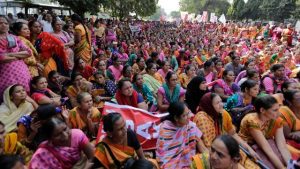 “Tens of thousands of workers affiliated to trade unions led a strike in parts of India on Wednesday, disrupting transport and banking services in a protest against privatization and the growing impact of an economic slowdown on jobs… 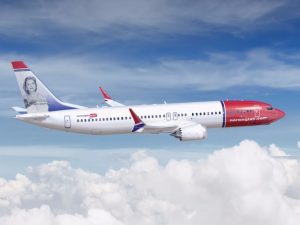 “Global air freight demand fell for the 13th consecutive month in November, according to the latest figures from the International Air Transport Association (IATA).

“Demand—measured in freight tonne kilometers—dropped by 1.1% in November 2019 compared to the year ago period.”