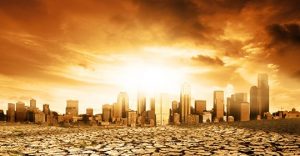 “2019 was the second hottest year on record and ended the hottest decade in history, the European Union’s climate monitoring service said Wednesday.

“Data released by the Copernicus Climate Change Service (C3S) showed that worldwide temperatures last year were second only to 2016, in which temperatures were boosted 0.12 degrees Celsius by an exceptionally strong El Nino natural weather event.

“Last year was Europe’s hottest ever.” 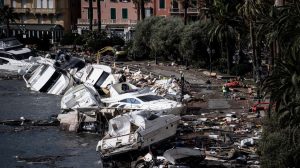 “The decade that ended last week was the hottest on record in Italy, an expert said on Tuesday…

“Extreme weather events have increased in Italy amid the climate crisis.” 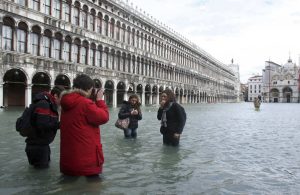 “The record floods the city suffered in November revived residents’ anger over the fact that the long-delayed, scandal-hit project is still not up and running.” 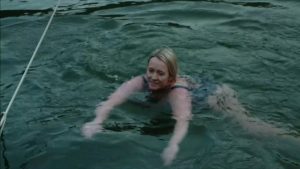 “From the Norwegian fjords to Russian cities, record warm temperatures with less snow and rain have left the far north of Europe still waiting for the Arctic winter.

“Sunndalsora, a small town in western Norway, registered 19 degrees Celsius (66 degrees Fahrenheit) last Thursday, a temperature never seen before in the Nordic country at this time of year.” 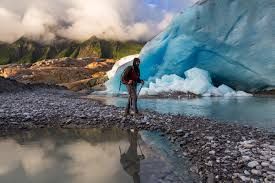 “The Norwegian Meteorological Institute puts the story in context.

““Tromsø has lost 17 winter days compared with the last 30 years,” the study presented at the seminar Climate Status 2020 tells. A video of the presentation is posted (in Norwegian).” 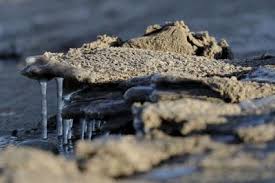 “Grilling and golfing aren’t normal holiday traditions for residents across the state [Illinois], but the spike in temperatures and lack of precipitation late last month made outdoor conditions unusually hospitable. 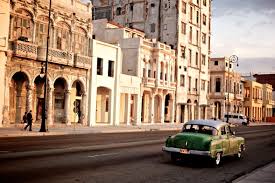 “In their assessment, they propose that the behavior of 2019 further demonstrates the tendency towards an increase in temperature in Cuba, since the decade that just ended was the warmest since records began.

“Thirty-three absolute maximum temperature records were reported, the most notable being the 39.1 degrees Celsius record of Veguitas, in the eastern province of Granma.” 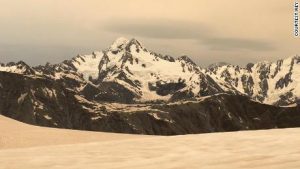 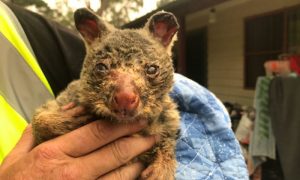 “Several Australian animals could be pushed to the brink of extinction by the current bushfire crisis, including critters you probably haven’t heard of before.

“Australia could lose multiple species as a direct result of the fires — and even after the flames die down, loss of habitat and food will be an ongoing issue.” 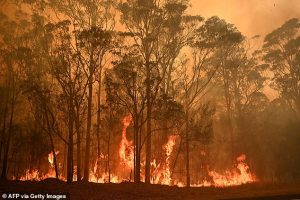 “Victoria police say there is no evidence any of the devastating bushfires in the state were caused by arson, contrary to the spread of global disinformation exaggerating arsonist arrests during the current crisis. 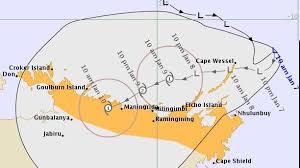 “The tropical low, which is expected to intensify early Thursday morning into a cyclone, is forecast to dump up to 200mm of rain across the Top End.” 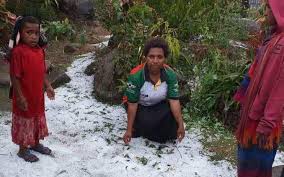 “More than 3000 people in the Western Highlands of Papua New Guinea could soon be starving after a freak hail storm destroyed their food gardens on Christmas day. Western Highlands provincial disaster manager Robin Yakumb said the unseasonal 45 minute storm battered an area close to the city of Mt Hagen.

“”We have frosts but this was very strange,” he said.”

“Japan’s haul of saury in 2019 reached a record low of 40,517 metric tons, 66% less than in the previous year, a national fisheries cooperative announced on Jan. 7… it’s thought that saury, which prefer cold water, avoided seas near Japan due to higher water temperatures in the region.” 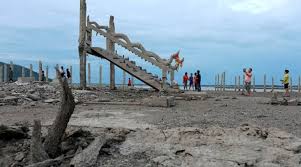 “Tap water has turned saltier in parts of the city, a development blamed on the Chao Phraya river becoming too low to keep tidal seawater out. The saline intrusion is just one sign of dry conditions pointing to what the Thai Meteorological Department expects to be the worst drought in four decades.” 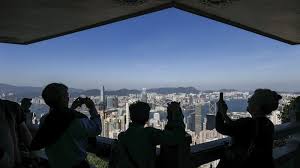 “Every month, with the exception of May, saw anomalously high temperatures.” 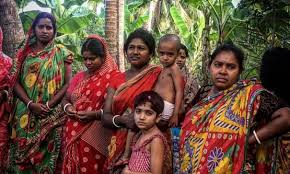 “Bangladesh is one of dozens of countries on the frontline of the climate emergency. Here global heating is no theoretical calamity of the future, but a very real, present danger.

“By 2050, it is predicted that one in seven people in the country will be displaced by climate breakdown.” 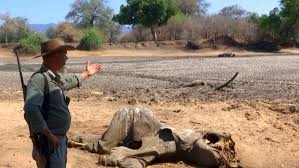 “Zimbabwe’s economy is likely to shrink by 13% in 2020, the Economist Intelligence Unit (EIU) has predicted, as the southern African country faces a third consecutive year of drought… 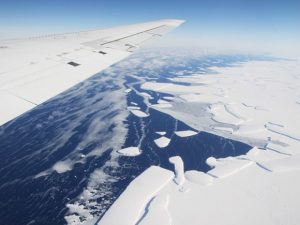 “The increased freshwater from melting Antarctic ice sheets plus increased wind has reduced the amount of oxygen in the Southern Ocean and made it more acidic and warmer, according to new research led by University of Arizona geoscientists…

““We underestimated how much influence that added freshwater and wind would have.”” 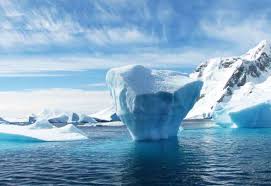 “The rate of Thwaites’s disintegration has alarmed scientists for good reason. In a handful of decades it could retreat to the point that collapse becomes inevitable and irreversible.

“That would lock us into a future sea level rise of far more than half a metre or so.”