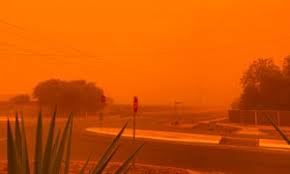 “Australia has experienced its driest spring on record and its second-hottest in terms of maximum temperatures, only 0.04C behind the record set in 2014.

“An average of only 27.4mm of rain fell across the nation for the season, according to the Bureau of Meteorology, while temperature records tumbled from coast to coast as the country endured severe and catastrophic bushfires.

“The driest spring on record follows the hottest ever summer, the third-warmest autumn, the sixth-warmest winter, the hottest March on record, the third-hottest July, and the hottest month ever recorded in Australia (January 2019).” 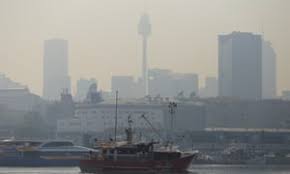 “Sydney‘s skyline has been covered by a thick layer of ‘hazardous’ smoke as bushfires continue to burn south-west of the city.

“Buildings and bridges were blanketed by a brown sky, as smoke moved across the Harbour City on Monday afternoon.” 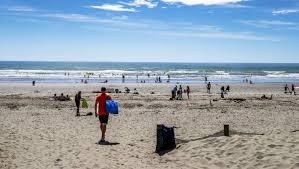 “Niwa meteorologist Ben Noll said that heat waves will be probably coming through semi-regularly as New Zealand go through December.

“”We’ve seen record or near-record temperatures, dozens of them as we went through November. We could be dealing with more of that as we go through the rest of the summer season,” said Noll.” 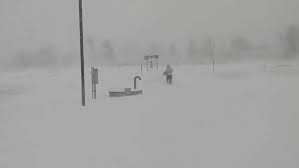 “Blizzards are battering the U.S. from coast to coast, triggering devastating flight cancellations and delays on the biggest travel holiday of the year – as 50 million people across the country are placed under a winter weather alert. 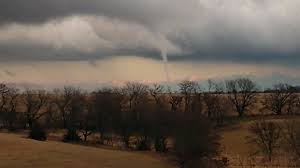 “This sort of thing isn’t typically on the Thanksgiving menu but the Iowa State Patrol captured a picture of a rope tornado carving through the fields near Panora Saturday afternoon.

“While the nation’s eyes were focused largely on wintry weather putting holiday travel on the skids, the slim funnel spun out of the clouds from a thunderstorm system rumbling across central Iowa.”

““Allowing this to happen with a protected national salmon fjord doesn’t make sense at all,” said Silje Lundberg, head of Naturvernforbundet. The organisation is the Norwegian branch of Friends of the Earth.

“Lundberg said the planned dumping of tailings from the copper mine to the fjord is equivalent to 17 lorry loads every hour of production. In total, that sums up to two million tons of tailings every year.” 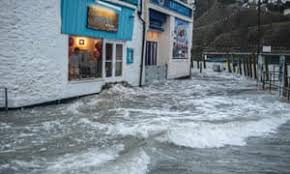 “The British coast is crumbling into the sea at an accelerating rate, with huge chunks of cliffs and beaches being swept away in storms each winter.

“According to the Committee on Climate Change, sea levels around Britain could rise by at least a metre over the lifetimes of today’s children.” 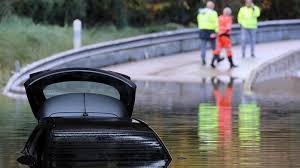 “Three emergency workers were killed in a helicopter crash near Marseille while on a rescue mission in southern France where floods have left two dead, officials have said.

“Their EC145 helicopter lost radio and radar contact while on a rescue and reconnaissance flight in the Var region on Sunday night.” 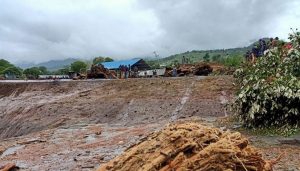 “Persistent rains in Kenya have destroyed crops and caused massive destruction to the country’s agricultural sector in recent weeks. The East African country has been hit by heavy downpour since October, with the resulting floods killing about 60 people.

“Kenya, like many other countries in Africa, has experienced an unpredictable weather pattern characterized by lengthy dry spells and destructive rains.” 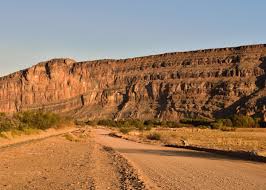 “Vioolsdrif, a village in the Northern Cape [South Africa], has broken a new record for the highest temperature in the country 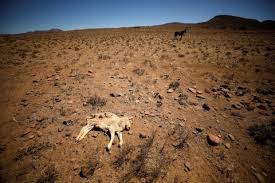 “Devastating images of dead animals and cracked land show the impact a four-year drought is having on the Karoo region of South Africa.

“The area has been hit with the worst dry spell in more than a century, with millions of people having to choose between whether to flush their toilets or not, or to keep livestock alive or let them die.” 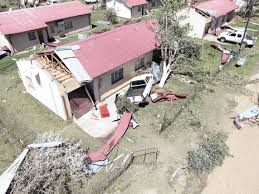 “There is rising concern about the effects of climate change in the province after it was hit by four tornadoes this month.

“Ulundi, Utrecht, Bergville and New Hanover were hit by the violent thunderstorms leaving a trail of destruction and three people dead.” 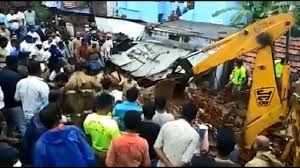 “At least 17 people from four families were buried alive in southern Indian state of Tamil Nadu when heavy rains caused a large wall to collapse on their homes while they were sleeping, police said on Monday.

“The dead included two children in Nadur village in the southern state, which was pounded by torrential rain…” 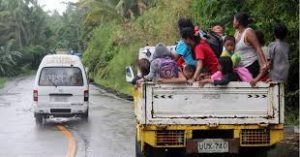 “Thousands of people are being evacuated from their homes in the Philippines as a rare December typhoon edges closer to some of the country’s most densely populated areas, including the capital of Manila.

“Typhoon Kammuri, known locally as Tisoy, is expected to strengthen to the equivalent of a Category 3 hurricane by Tuesday morning Philippine time…” 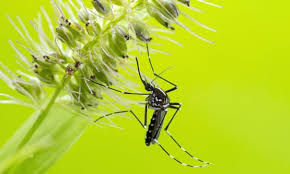 “Rising temperatures across Asia and the Americas have contributed to multiple severe outbreaks of dengue fever globally over the past six months, making 2019 the worst year on record for the disease.

“In 1970 only nine countries faced severe dengue outbreaks. But the disease, which is spread by mosquitoes that can only survive in warm temperatures, is now seen in more than 100 countries.” 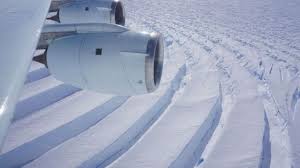 “It’s long been suspected but scientists can now show conclusively that thinning in the ring of floating ice around Antarctica is driving mass loss from the interior of the continent. A new study finds the diminishing thickness of ice shelves is matched almost exactly by an acceleration in the glaciers feeding in behind them.

“What’s more, the linkage is immediate.” 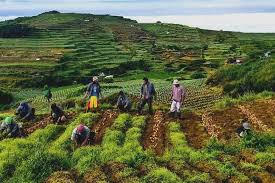 “A “creeping, silent crisis” is menacing the world’s food supply as water shortages could jeopardise up to 40% of all irrigated crops by 2040, a US think tank said on Monday.

“Erratic rainfall caused by climate change also threatens the water supply for a third of crops that rely on monsoon, said the World Resources Institute.”