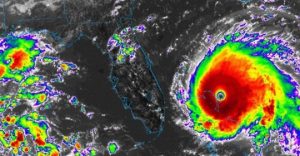 My apologies for the lack of an economics thread this morning and Happy Thanksgiving to my American readers!

“We’re just a few days from the end of the 2019 Atlantic hurricane season. This year will go down as one of the most active seasons on record, and a few of the storms we saw this year broke records in their own right.

“Whether it was record rainfall from Hurricane Barry or a surprising scale-topper in the far eastern Atlantic, this was a hurricane season we won’t soon forget.” 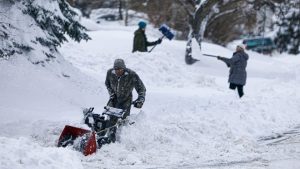 “Two winter storms blasted the United States on Wednesday, stranding motorists and causing thousands of flight delays as Americans jammed highways and airports to visit family and friends for the Thanksgiving holiday. Scores of vehicles got stuck on Interstate 5 after a ‘bomb cyclone’ – a supercharged winter storm caused by a rapid drop in atmospheric pressure – dumped up to four feet of snow in mountainous areas of the Pacific Northwest.” 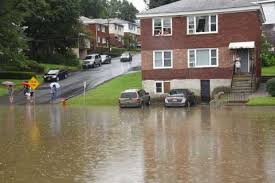 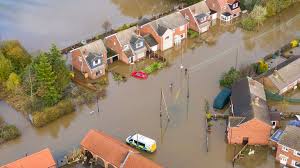 “Heavy rainfall which brought parts of the country [UK] to its knees earlier his month – and killed at least one person – was a “once-in-60-years” weather event, experts have said.

“The deluge, described by residents in the worst-hit parts of Yorkshire as “almost biblical”, resulted in a slew of Environment Agency flood warnings as homes were evacuated, forcing the Government to call a Cobra emergency meeting to deal with the crisis.” 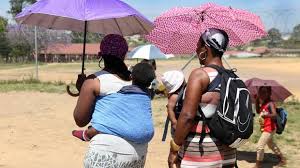 “The first day of the heatwave has spread across the country, hanging over most provinces in what promises to be a dry and very hot four-day period…

“South Africa is currently in the early phases of the summer season and while hot temperatures are expected, abnormally high surface weather conditions are an anomaly closely associated with climate change.” 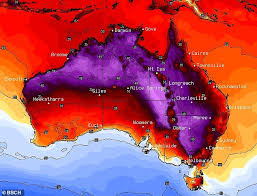 “Australia’s long spell of hot and dry weather that has increased the risk of bushfires is set to continue into summer, with the Bureau of Meteorology warning communities should prepare for more severe fire danger.

“Officials fear the drought plaguing Australia could be the worst ever experienced, as the parched land continues to suffer water shortages and bush fires.” 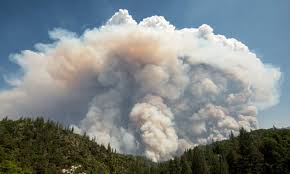 “Parts of Australia have been suffering from wildfires recently due to long-term drought. Although you might think of dry, sunny conditions when you think of the factors that help wildfires to ignite and expand, they can actually create their own weather…

“…clouds generated by wildfires are known as pyrocumulus or flammagenitus. Particularly vigorous updrafts can generate pyrocumulus clouds that produce lightning.” 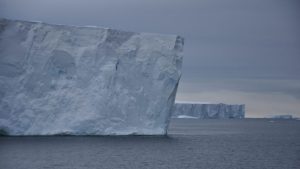 “Antarctica and the surrounding Southern Ocean are facing complex environmental change. Their native biota has adapted to the region’s extreme conditions over many millions of years.

“This unique biota is now challenged by environmental change and the direct impacts of human activity.” 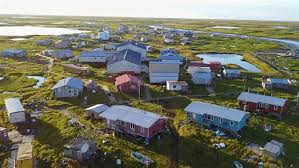 “Rising sea levels will threaten three times more people in the next 30 years than previously thought, according to the latest scientific estimates.

“Among the hundreds of millions of people worldwide facing the threat are the 400 residents of Newtok, Alaska. Rising river and eroding land is pushing the entire community to relocate…” 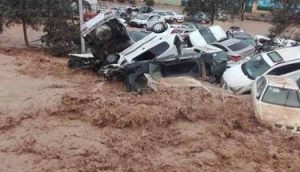 “Seven scientists say an “emergency response” must keep warming limited to 1.5°C, based on a roundup of Earth’s tipping points…

“More than half the tipping points first identified by the Intergovernmental Panel on Climate Change (IPCC) decades ago have been activated, according to the authors.

“”In our view, the evidence from tipping points alone suggests that we are in a state of planetary emergency: both the risk and urgency of the situation are acute,” they write.”