My apologies again for the lack of an economic thread – work, work, work… 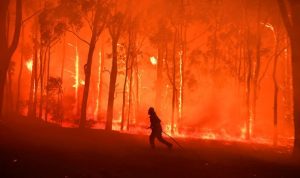 “Melbourne’s maximum temperature of 40.9C matched the 1894 record for hottest November day. Laverton was the hottest place in Victoria at 44.3 degrees…

“In Tasmania, Hobart equalled its hottest ever November day…” 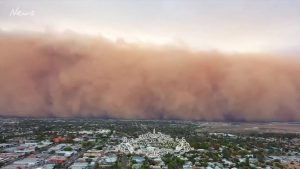 “Residents [of Mildura, Australia] told Guardian Australia it was like a “wall of dust”, a danger to asthmatics, and “unliveable”.

“And, for many, it is not even the worst dust storm this year. In May residents reported a storm as the town’s worst in 40 years.”

“Even as Maui moves deeper into fall, Kahului continues to break heat records, reaching 92 degrees on Tuesday that topped the old record of 91 degrees…”

“After a weekend of record-breaking high temperatures, Angelenos broke out jackets and umbrellas Wednesday as rain — and even snow — fell on Southern California.” 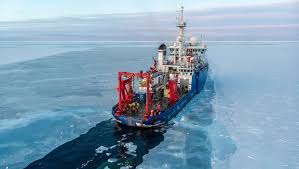 “In the new reality of the U.S. Arctic, open water is the November norm for the Chukchi. Instead of thick, years-old ice, researchers are studying waves and how they may pummel the northern Alaska coastline.

““We’re trying to understand what the new autumn looks like in the Arctic,” said Jim Thomson, an oceanographer at the UW Applied Physics Laboratory.” 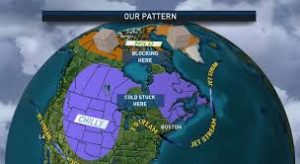 “When prolonged periods of severe weather strike, two things often get the blame these days: climate change and the jet stream.

“Many have expressed concerns that the rapidly melting Arctic is now disturbing the jet stream, bringing more frequent bouts of wild weather. But potentially even more powerful changes are afoot in the tropics – and the consequences could be severe.” 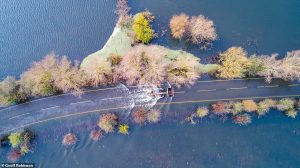 “Britain is set for a washout weekend with heavy rain on the way and more than 70 flood warnings or alerts in place.

“The country has endured severe conditions in recent days… heavy rain is expected for much of the UK across the weekend, and the Environment Agency still has 55 flood alerts in place for England, along with 17 more serious warnings, after severe flooding in the past fortnight.” 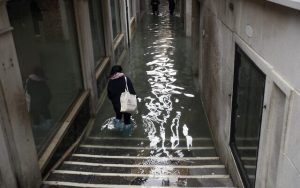 “It has been one week since historic floods caused more than a billion dollars worth of damage in Venice, and the skies are not exactly clearing. All across the country, extreme weather has flooded rivers, downed trees, caused mudslides, and wreaked collective havoc.

“And according to a new report called “The Climate Has Already Changed” released Tuesday by Italy’s environmental watchdog group Legambiente, this is just the beginning.” 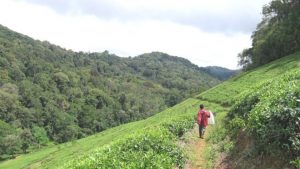 “A third of plant species in tropical Africa are threatened with extinction, a new study suggests.

Plants are crucial to many ecosystems and life in general, providing food and oxygen, as well as being the source of myriad materials and medicines. However, human activities including logging, mining and agriculture pose a major threat.” 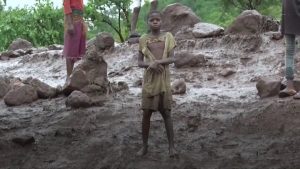 “The months long drought is affecting most of southern Africa.

“The United Nations estimates that more than 11 million people now face crisis levels of food insecurity in places like Zimbabwe and Mozambique, where two cyclones wiped out crops earlier this year. Among the hardest-hit areas is South Africa’s Northern Cape province…”

“Zimbabwe’s second-biggest city of Bulawayo will extend interruptions to water supplies because of depleting resources, the town clerk said.” 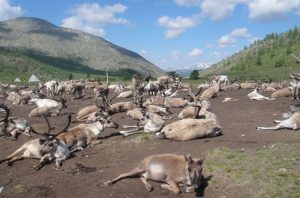 “Reindeer owned by traditional herder families of Mongolia are getting sick and dying due to climate change melting the ‘eternal ice’ patches they rely on, scientists claim.

“The Tsaatan people use the ice for clean drinking water and to keep the reindeer cool in the summer. The ice is melting for the first time in living memory.”