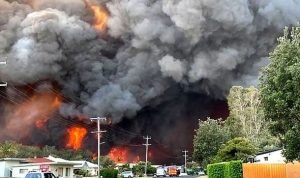 “Australia’s most populous state declared a state of emergency on Monday due to unprecedented wildfire danger as calls grew for Australia to take more action to counter climate change.

“David Elliott, state emergency services minister in New South Wales, said residents were facing what “could be the most dangerous bushfire week this nation has ever seen.” 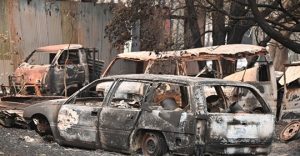 “The unusual reading, especially for the mainland of roughly 7.6 million square kilometres, had the agency’s boffins poring over their record books.

“”The team can’t comprehensively identify a day in our records where there hasn’t been rain somewhere on continental Australia,” a bureau spokesman said.” 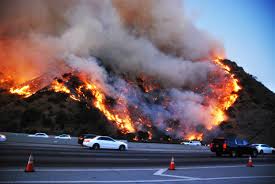 “A recent spate of devastating wildfires has rocked California, causing billions of dollars of property damage, burning hundreds of thousands of acres, and displacing thousands from their communities…

“Recent blazes like the Getty, Kincaide and Saddle Ridge fires may be under control now, but as conditions continue to dry due to a heating climate, California’s future is under threat from even more disastrous fires.” 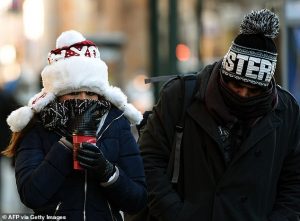 “Hundreds of weather records are set to be shattered over the east of the Continental Divide this week, as the early season Arctic blast widens affecting two thirds of the country [USA].

“The National Weather Service predicted on Saturday that 148 daily record lows are ‘forecast to be broken, tied, or come within 1 degree’ of making history between Tuesday and Thursday.” 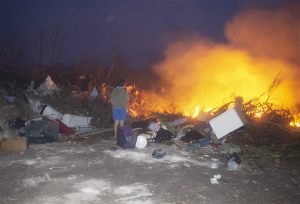 “The resulting trash fire has created a polluted haze near the dump, where pigs and cats rummage for contaminated food. While these animals are not a threat to the community, disease-carrying rodents and bugs could prove deadly.” 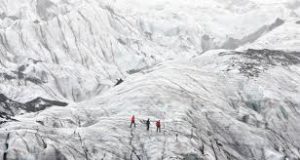 “Glaciers cover about 11 percent of Iceland’s surface, including Vatnajokull, the largest ice cap in Europe.

“But they have lost about 250 cubic km of ice in the past 25 years, or the equivalent of 7 percent of their total volume.” 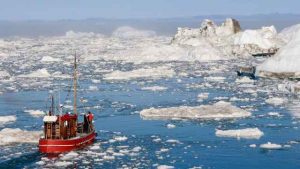 ““The Arctic and its resources mean a lot to Russian business and its budget. That’s why companies look at indigenous minorities as a barrier to their activities,” Kommersant quoted Sulyandziga as saying…

““I think what’s happening is a measure of vengeance for that.”” 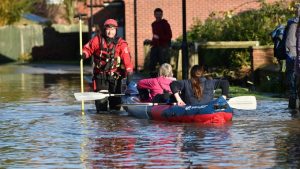 “Residents of Fishlake, near Doncaster, said it was the first time the village had flooded in 100 years.” 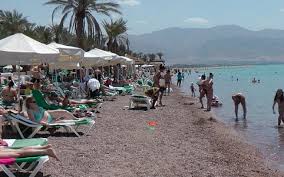 “It’s not unusual to have hot weather in November in Israel, but this hot and lasting for this long is something else…

“Hopes of relief, initially thought to come on Monday, were dashed on Sunday as the Israeli meterological service forecast even hotter weather through Wednesday…” 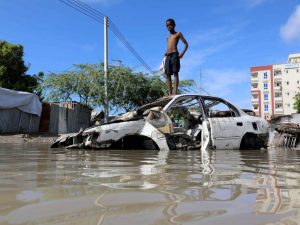 “”These heavy rains and flooding have already led to losses in property and livelihoods in parts of Ethiopia, Somalia, South Sudan, and Kenya.”

““According to our monthly and seasonal forecasts, higher than usual rains are expected to persist throughout November and December. We encourage all stakeholders to take the necessary measures to mitigate the potential impacts” Abubakr Babiker, a climate scientist at ICPAC, said.” 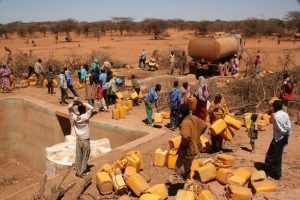 “In other parts of the country, heatwave conditions and the late onset of rains have caused local supply failures.” 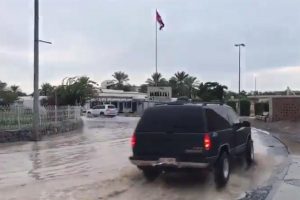 “Waves as high as nine-feet tall from the Arabian Sea are expected to crash into the UAE coastline throughout Monday afternoon.

“The region was hit by thunder storms, lightning and heavy rain on Monday around lunchtime, with uprooted trees and localised flooding reported, while visibility along Sheikh Zayed Road was down to a minimum…” 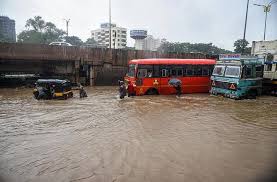 “Mumbai [India] has had a record-breaking year of rainfall and with the current weather, the recorded amount of rainfall might just go higher.

“Mumbai has had rains since June and even after the Southwest Monsoon period has ended a month ago, the city witnesses shower almost every week.” 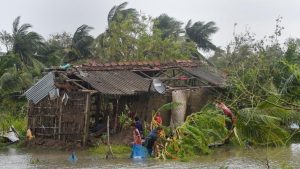 “Twenty people have died and more than two million others have spent a night huddled in storm shelters after Cyclone Bulbul hit the coasts of India and Bangladesh with fierce gales and torrential rain, officials said on Sunday…

“Some 2.1 million people across Bangladesh were relocated to cyclone shelters.” 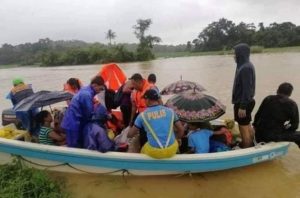 “The number of people affected by floods and landslides that struck Cagayan this week has ballooned to 63,287 people, or 10,887 families, as of Saturday, Nov. 9, according to the Provincial Disaster Risk-Reduction Management Office.” 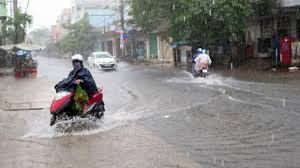 ““Provinces from Thua Thien-Hue to Ninh Thuan and the Central Highlands [of Vietnam] will get heavy rains until Tuesday, with the precipitation measuring 100-300 mm [6 12 inches]. Rainfall of 180 mm in 24 hours is considered heavy.”

“Flooding and erosion are also expected in the highland areas.”