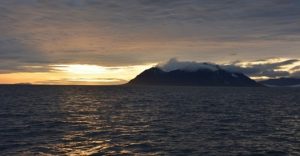 “The Russian Arctic archipelagos of Franz Josef Land and Severnaya Zemlya experienced the warmest October on record, with average temperatures on the islands 8 degrees Celsius higher than normal, according to Russia’s meteorological service Roshydromet.

“Temperature maps from meteorologists show a belt of warm air stretching across large parts of the Arctic… If the trend continues in November and December, 2019 could be the warmest year on record in the northern hemisphere.” 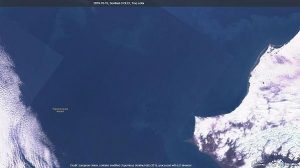 “October 2019 saw the extent of Arctic sea ice — the surface of the ocean that is covered by ice — reach at its lowest on record.

“According to climate scientist Zack Labe, Arctic sea ice extent was more than 2.6 million square kilometres lower than the average between 1981 and 2010 and the lowest on record for a month of October.” 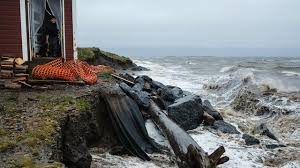 “Tuktoyaktuk, an Inuvialuit community of about 950 people, is one of the first communities in Canada facing relocation due to the impact of global warming.

“Despite several attempts to protect the shore from erosion over the past few decades, the ocean keeps advancing inland due to a shorter ice season, rising sea levels, and permafrost thaw.” 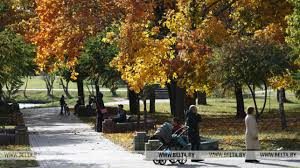 “The air temperature in Belarus in October 2019 averaged 9.5 degrees Celsius, which was 2.8 degrees above the norm, BelTA learned from the National Center for Hydrometeorology, Radioactive Pollution Control, and Environmental Monitoring (Belhydromet) of the Belarusian Natural Resources and Environmental Protection Ministry.” 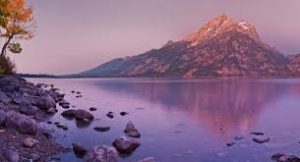 All of that displaced Arctic air has to go somewhere, right?

“Casper saw the coldest average monthly temperatures in October in the last 80 years, with records dating back to 1939… The average temperature in Casper was 36.8 degrees in October, which is 8.4 degrees colder than average.” 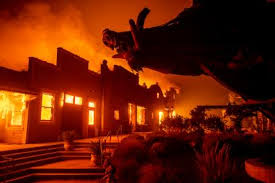 “Last week, the strongest offshore winds of the season pummeled the state … a 102 mph gust was recorded near the Kincade Fire in Sonoma County.” 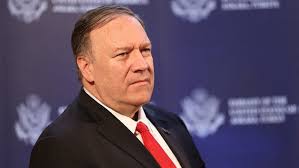 “”Today the United States began the process to withdraw from the Paris Agreement,” Secretary of State Mike Pompeo said in a statement. 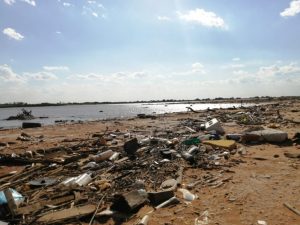 “The drought due to …the heat wave that is experienced these days, revealed the lack of environmental education in the inhabitants.

“In a video that went viral on Monday…

“..you can see the large amount of garbage accumulated on the banks of the Paraguay River.” 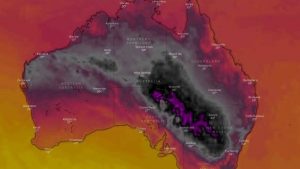 “Australia has set a new weather record, registering its 36th month in a row of above average temperatures.

“The country just had its second-hottest October in terms of mean maximum temperatures, reaching a blistering 2.91 degrees above the long-term average.” 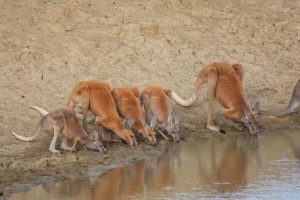 “Western Queensland communities, harvesters and peak body AgForce have been shocked by a decision to stop the 2020 kangaroo harvest while millions of the animals starve during drought. 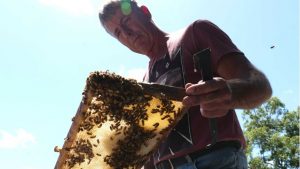 “Australia is facing a domestic honey shortage, with years of natural disasters affecting beekeepers and their hives…

“Drought, cyclones and bushfires have each impacted upon the environment, reducing the pollen and nectar honeybees require to survive and produce honey.” 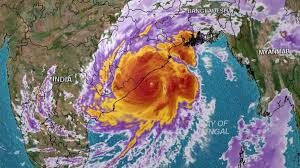 “India will break its previous record of having been hit by the most number of tropical cyclones in a year, private weather forecasting agency Skymet said in its latest bulletin. Last year, the country broke its 33-year record, after having been hit by seven cyclones.

“Cyclone Bulbul, which is brewing in the Bay of Bengal, will hit the states of Andhra Pradesh and Odisha by November 9…” 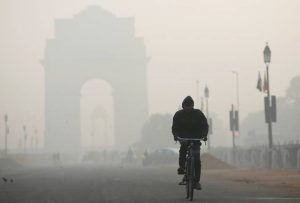 “A potent combination of pollutants, agricultural practices, weather conditions, and geography has shrouded India’s capital in a toxic, throat-searing cloud of brown smog.

“The dangerous levels of pollution have prompted authorities in New Delhi to declare a public health emergency, diverting planes, forcing schools to shutter, halting construction, and instituting new traffic controls limiting the number of cars on the road.” 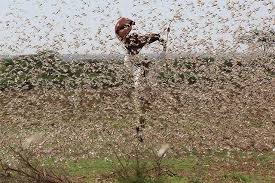 “If the difficult litany of this year’s climate change news has you wondering when there will be a plague of locusts next, well, there is – and there’s no joke when it comes to how millions of the voracious, crop-eating pests may affect Ethiopia…

“…the 2019 locust situation threatens a humanitarian crisis where crops have been destroyed.” 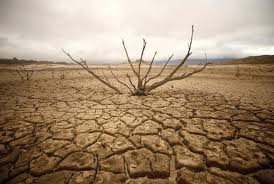 “South Africa has imposed emergency measures and is declaring several regions disaster areas, in response to the worst drought in living memory.

“Some areas have gone without substantial rainfall for up to five years.” 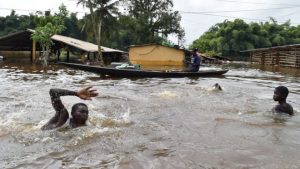 “Nigerian authorities issued a red alert on Monday to five southern states, saying there may be possible flooding in that region soon…

“Tens of thousands of people were affected by the worst flooding in seven years in northeast Nigeria’s Adamawa state. In central Nigeria, at least 18 people died due to floods in the region.” 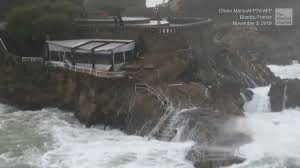 “A 71-year-old woman was found dead on Monday after being engulfed by a landslide in the French city of Nice, as the south of the country counted the cost from a brutal storm. 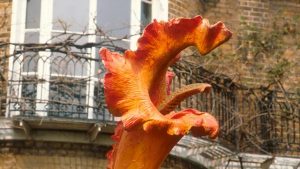